Photo: The Crown Prince of Saudi Arabia, Mohammad bin Salman, during the G20 meeting in Argentina on Nov 28, 2018. He is the chairperson of Saudi's Public Investment Fund.

Saudi Arabia’s sovereign wealth fund this week announced its aim to more than double assets under management to 4 trillion riyals ($1.07 trln) by the end of 2025.

This is the current size ($1.078 bln)  of Norway’s sovereign wealth fund, the biggest in the world.

Saudi’s Public Investment Fund said on Sunday (Jan 24) that assets under management in 2020 reached nearly 1.5 trillion riyals ($400 bln). This is three times more than what it held four years ago.

A key feature of PIF’s 2021-2025 plan is to  pump in at least $40 bln a year into domestic projects and investments. The goal is to increase PIF’s local portfolio to 60% in the next five years.

Since 2015 when Crown Prince Muhammad bin Salman took over as head of the board, the PIF has committed to "giga" projects at home including the $500 bln new city NEOM, and headline investments abroad including in Japan's Softbank tech fund and big U.S. equities such as Uber.

PIF will also raise its share of investments in new sectors from 15% in 2020 to 21% this year, SPA reported Al-Rumayyan as saying. In its 2018-2020 programme, PIF identified new sectors to include establishing the Saudi Military Industries Company, the Saudi Recycling Company, and launching noon.com. 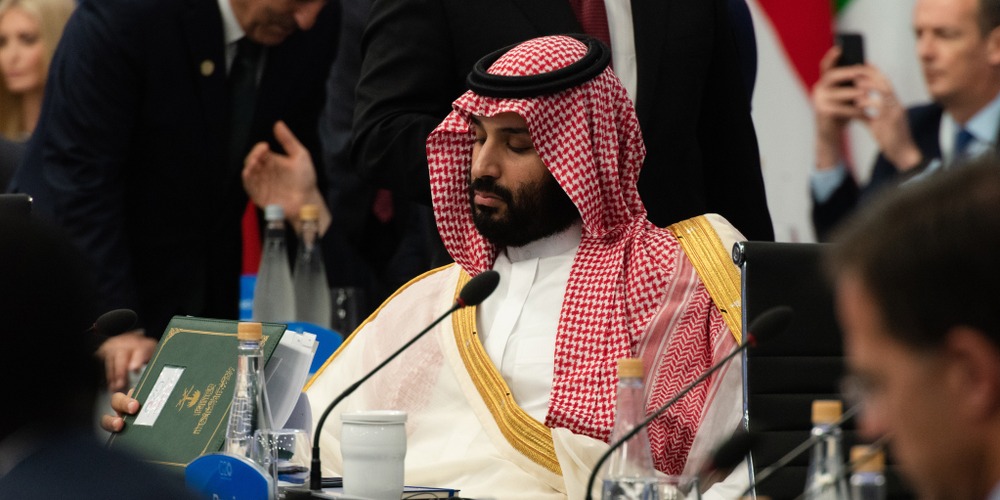 $1.07 trn by 2025: Saudi sovereign fund aims high with new plan focused on domestic economy
Saudi Arabia’s sovereign wealth fund this week announced its aim to more than double assets under management to 4 trillion riyals ($1.07 trln) by the end of 2025. This is the curren..
https://www.salaamgateway.com/story/107-trn-by-2025-saudi-sovereign-fund-aims-high-with-new-plan-focused-on-domestic-economy