The capital city of the Netherlands will get its first modest fashion week this month.

"We’ve chosen Amsterdam with a reason; to us this city represents new cool and new hope,” Think Fashion co-founder Franka Soeria said in a statement on Thursday (Dec 5).

This will be the sixth modest fashion week organised by Franka and co-founder Ozlem Sahin, who kicked it all off in Istanbul in May 2016 before setting up the runways in London (April 2017), Dubai (December 2017), Jakarta (July 2018) and back again in Dubai (March 2019).

“[Amsterdam] is a diverse, multicultural and a tolerant place,” said Franka, adding that the city also has a big customer base for modest fashion.

6%, equivalent to around 1.02 million, of the Netherlands’ 17 million population are Muslims.

“We have good buyers registered to come to the event and to add up we have also been contacting so many buyers, from boutique retailers, department stores to e-commerce. Hopefully the result is good,” said Franka.

The organisers are expecting most to arrive from Europe.

Think Fashion will continue its “Fashion for Good, Fashion For All” movement it started in Jakarta last year.

“Modest Fashion Weeks includes and empowers fragile communities, such as economically unprivileged women, as well as tailors with disabilities and refugees,” the company said. 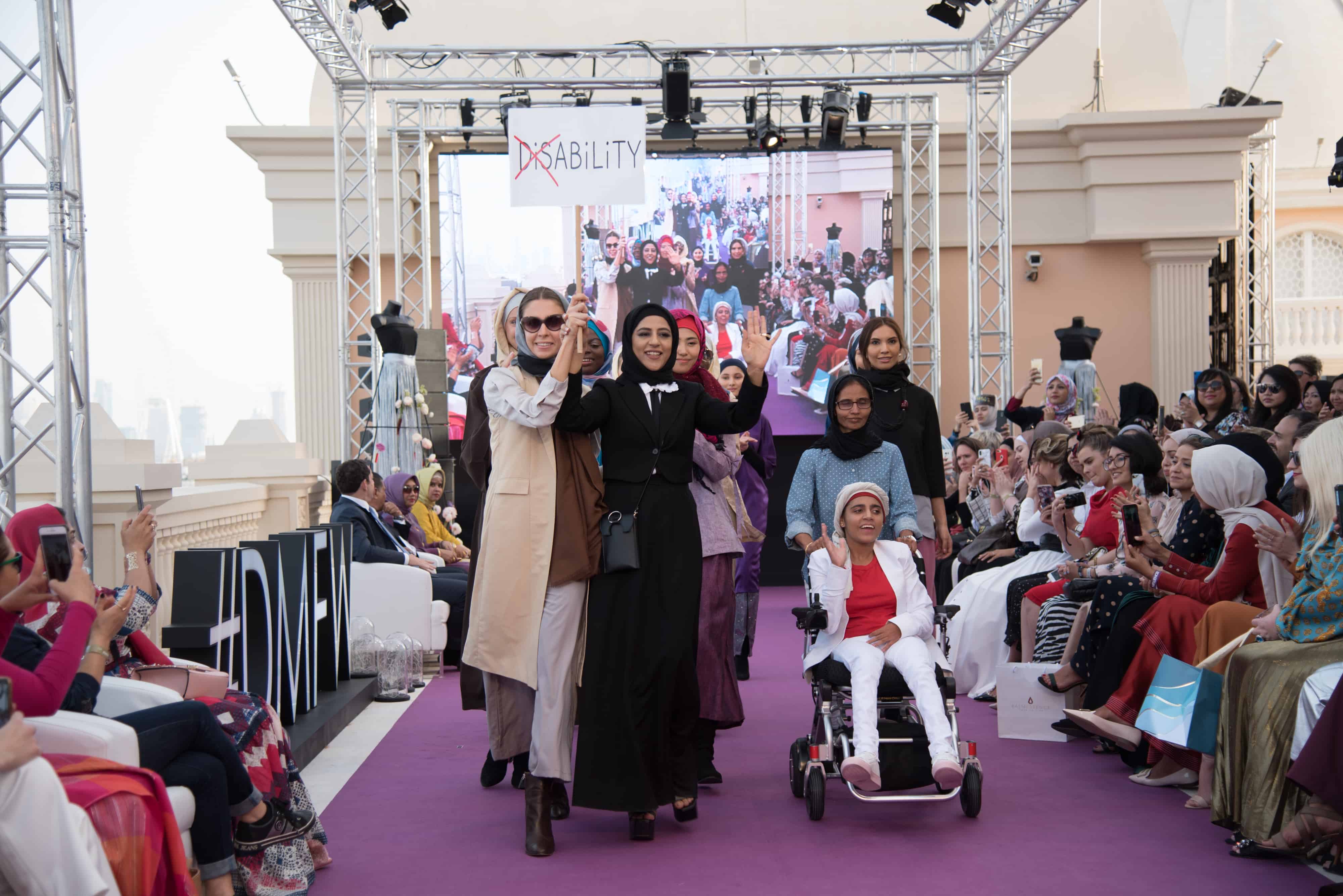