Addressing the demand for halal gelatin in pharmaceuticals

However, for medicines, there are differences of opinion on how effective halal, and in particular, non-pork gelatin could be. What are the challenges and the opportunities to develop halal gelatin?

THE USE OF GELATIN IN MEDICINES

The global gelatin market is projected to reach $3.2 billion market by 2020 according to a 2015 report by Grand View Research. Based on a volume cumulative annual growth rate (CAGR) of 3.8 percent per annum between 2014 and 2020, there was a market value of $2.7 billion for 2015, and a market volume of 403 metric kilotons.

Pharmaceuticals and nutraceuticals are the second and third largest application categories of gelatin after food, accounting for 26 percent and 21 percent respectively of the total market, implying a $1.3 billion market in 2015.

Nearly all gelatin production worldwide is non-halal, and analysts estimate that just 3 percent is halal-certified.

Of special concern to Muslim consumers is the fact that 45 percent is porcine (pork-based) gelatin; the remainder is sourced from cows and fish, according to Roland Fischer at VALEMIS Performance Ingredients, Switzerland.

Gelatin is a key ingredient in processed foods, but it is also used in hard and soft capsules for prescription drugs and vitamin supplements.

According to Islamic law, ingesting pork is considered haram, but when it comes to life-saving drugs, most religious bodies around the world have been willing to overlook such non-halal products.

“I think that both Judaism and Islam place such a value on ‘saving a life’ that folks are more willing to forgive porcine gelatin in pharmaceuticals than food,” said Joe Regenstein, Professor of Food Science at Cornell University and Director of the Cornell Kosher and Halal Food Initiative.

In fact, for certain types of drugs, there are currently few alternatives to porcine gelatin. For instance, according to Abid Masood, Development and Regulatory Manager at Aqix Ltd., all antibiotics contain porcine gelatin because in capsule form it has a water-trapping property that helps in digestion and has a slow release. “Pork is much better than beef for this property,” he added.

“We tend to look at the properties when we’re creating drugs—what the drug will achieve—to optimize the structure,” Masood explained.

A further, and crucial, factor is the economic viability of porcine gelatin: it has a much longer shelf life than bovine or fish sourced gelatin. “Fish will last for weeks, beef will last for six months, and pork gelatin will last for 18 months,” he added.

However, halal gelatin has yet to become widely available.

This is primarily due to production stemming from non-Islamic countries—78 percent from Europe and the Americas, and the remainder from China, India, Russia and Southeast Asia, according to Fischer.

For gelatin production to be cost-viable, it needs greater economies of scale for the bone and hide to be affordably sourced, which means close proximity to slaughterhouses.

With the OIC countries importing 85 percent of its meat in 2014 according to ITC Trade Map, such economies of scale are not always readily available. As such, there is a need for the major manufacturers to produce more halal gelatin.

Bovine gelatin is considered the most viable alternative to porcine gelatin.

Poultry gelatin development has not taken off due to low yields and higher costs.

The gel is also not as transparent as porcine but often darker in color and appearance, a factor in pharmaceutical aesthetics. But, as Masood notes, it is the higher costs and the weaker properties that have held back the adoption of halal gelatin—significant factors in the competition with mainstream pharmaceutical drugs.

The development of halal fish gelatin is facing similar challenges in applicability, with fish currently accounting for around 1 percent of the overall gelatin market.

“Fish gelatin is used in pharmaceutical applications but requires higher production standards, which will lead to higher investment costs as well,” said Fischer.

Furthermore, there is potential for allergic reactions to fish-derived ingredients, which could further limit commercial viability on top of higher costs.

Hindering the development of halal gelatin is an overall lack of awareness in much of the Muslim world about gelatin’s properties.

This in turn discourages prospective investment if there are no returns, a factor that has kept halal pharmaceuticals, in general, fairly niche.

Farhan Tufail, General Manager of Halal Certification Service, Switzerland, observes that for halal gelatin capsules to take off, there need to be “stricter rules in Muslim markets.” For instance, countries could stipulate that gelatin must be halal-certified—unless no alternatives are available in the case of life-saving drugs—as many jurisdictions do with food. Such legislative requirements would thus force pharmaceutical companies to develop halal gelatin, which would also bolster commercial viability.

But for halal gelatin to really develop, there needs to be convergence at the research and production levels as well as awareness and demand for halal pharmaceuticals and gelatin among Muslim consumers. Even with such development, certification will be key.

“Halal gelatin manufacturers have to ensure traceability. For consumers there is a difference between certified and halal gelatin. For halal gelatin, consumers want to know if the animal has been slaughtered correctly and that is it, but to be certified halal, producers need to make sure they can prove it has come from a halal slaughtered animal and there has been no cross contamination,” said Tufail.

With standards and perspectives differing among certifiers as to what even constitutes halal with regards pharmaceutical products, halal pharmaceutical and nutritional supplements manufacturers are having to go the extra mile when sourcing halal gelatin.

“Given the lack of consensus [among certifiers], we have to work under the most conservative guidelines to ensure we meet all criteria,” said Mohamed Issa, CEO of Noor Pharmaceuticals, the first and only halal pharmaceutical company in the United States. 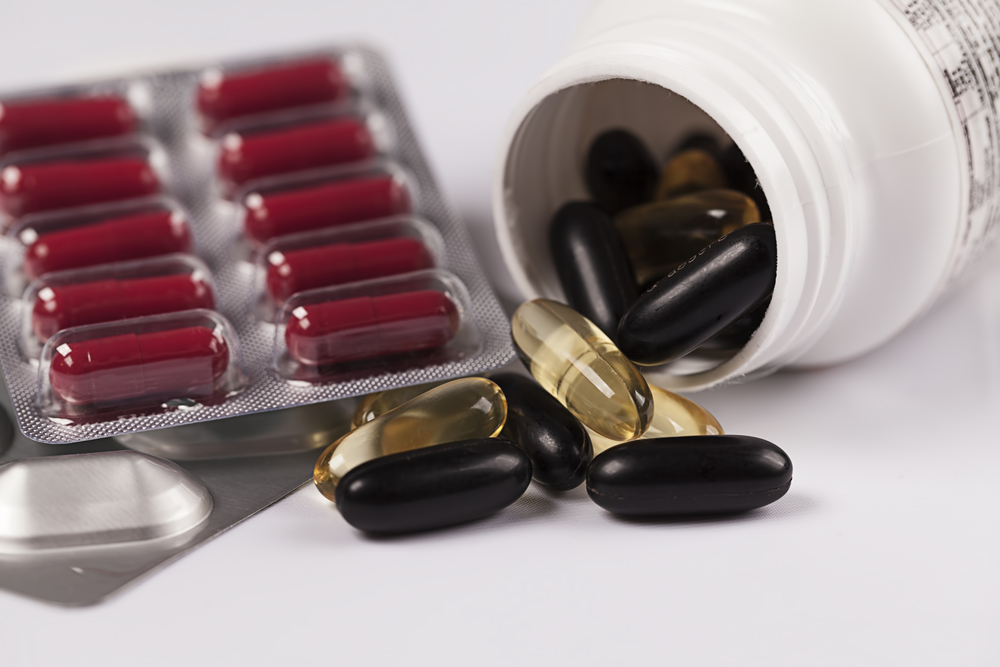