But as the need for Islamic banks to move online and provide a wider portfolio of digital services has accelerated–largely due to the pandemic–there has been a rapprochement, according to experts canvassed by Salaam Gateway.

“If I’d been asked whether fintechs were a threat to conventional banking a couple years ago, I’d have agreed,” said Amol Kumar Bahuguna, senior advisor for digital transformation at Digital Hub Fintech MENA.

“I wouldn’t want them to survive and I’d have squeezed them to death because I was so worried about my income and revenue. I couldn’t allow them to enter.”

Now, things have changed, some experts say, and financial institutions have realised that start-ups are no longer the threats they were once perceived to be.

“They understand that they can gain help from fintechs, which are coming up with some very cool ideas. They are adding value to product offerings and to the customer experience. That’s what the banks should start thinking: they are neither a threat for disruption nor competition,” Bahuguna added.

Islamic banking regulators have had a hand in this recent detente. Although some have yet to integrate  fintechs into their affairs and prefer to cushion their financial institutions from their perceived threat, others have hastened to open up their ecosystems and promote a competitive landscape between the old guard and the innovators.

Malaysia’s Security Commission is among the latter, having been one of the first regulators in Southeast Asia to introduce equity crowdfunding and peer-to-peer lending guidelines. Alongside it, the country’s central bank has issued a raft of other digital regulatory innovations concerning e-services and digital assets.

It has helped that many start-ups have recruited heavily from the conventional banking world and have staff who are familiar with regulatory processes and know how to use them to their advantage, said Bahuguna.

“They learned their lessons from the banks—how to follow the regulator, how you can escape the bureaucracy in the ecosystem—and now they can apply for licences so they can move faster.

“The competition will start to come later once the regulators start offering these licences, but until then, banks and fintechs are actually working together,” he added.

According to Noor Farilla Abdullah, chief strategy officer at Malaysia’s Bank Islam, institutions and start-ups are now spurring each other on and their approaches will eventually converge to the benefit of both sides.

“We believe in competition, although we do see, with the right resources and the ability to scale, fintechs will actually be future threats to the banks,” she said.

“But if you look at the flip-side of it, the start-ups also challenge the incumbent banks to step up, to serve the customers better and to be agile. While they are a potential threat, on the other hand, they provide innovation. And if the banks do not recognize that, then it’s sad.”

However, Noor Farilla explained that banks are not shunning start-ups altogether. Rather, they need to be choosy about which digital partners they collaborate with.

Fintechs have different levels of maturity, with some at a pure start-up stage and others being more established—though some might see this longevity as evidence of a greater threat to institutions.

The 2021 Global Islamic Fintech Report identified 241 Islamic fintechs globally in 2020. However, this number is debatable as there is no universally accepted definition of what constitutes an Islamic fintech. For instance, would a conventional financial technology start-up that offered products that were Shariah-compliant qualify?

According to IFN data, Malaysia accounted for 26 Islamic fintech startups in 2019—the most for any individual country—followed by the UK with 19, the UAE with 16, Indonesia with 12, and the USA 10.

“We have tried to work with younger start-ups, but a larger ecosystem is needed to nurture them. So the onus to do this cannot just be left to the banks,” said Noor Farilla.

“There are some that are already mature, whose engineering teams are already on par with those of the banks, and we treat them as peers and try to find the best commercial arrangements—a win-win—not just for the short term but also for the long-term.”

“The future is interesting,” said Mujtaba Khalid, head of the Centre for Islamic Finance at Bahrain Institute of Banking and FInance. He stated that institutions and start-ups have been learning from each other, regardless of if this newfound erudition has been conscious, and this has led to each side becoming increasingly comfortable with the other’s approaches and ideas.

“But since new and younger people have started coming in, then we have started seeing innovation in Islamic banking, and that’s exactly the case with Islamic fintech too. You have certain people on the top who are now open to a new way of thinking.”

Bahuguna agrees, saying that the newer generation of bankers has been bringing expertise from different industries and is willing to embrace the sort of ideas that would have been frowned on a generation ago.

“Bankers are starting to realize that they can come up with fresh ideas, and not have to think like traditional bankers,” he said.

“When they saw that fintechs had the same willingness to run with innovative ideas, they began collaborating with them, instead of going out to squeeze them to death. I think this mindset will only grow among financial institutions now.” 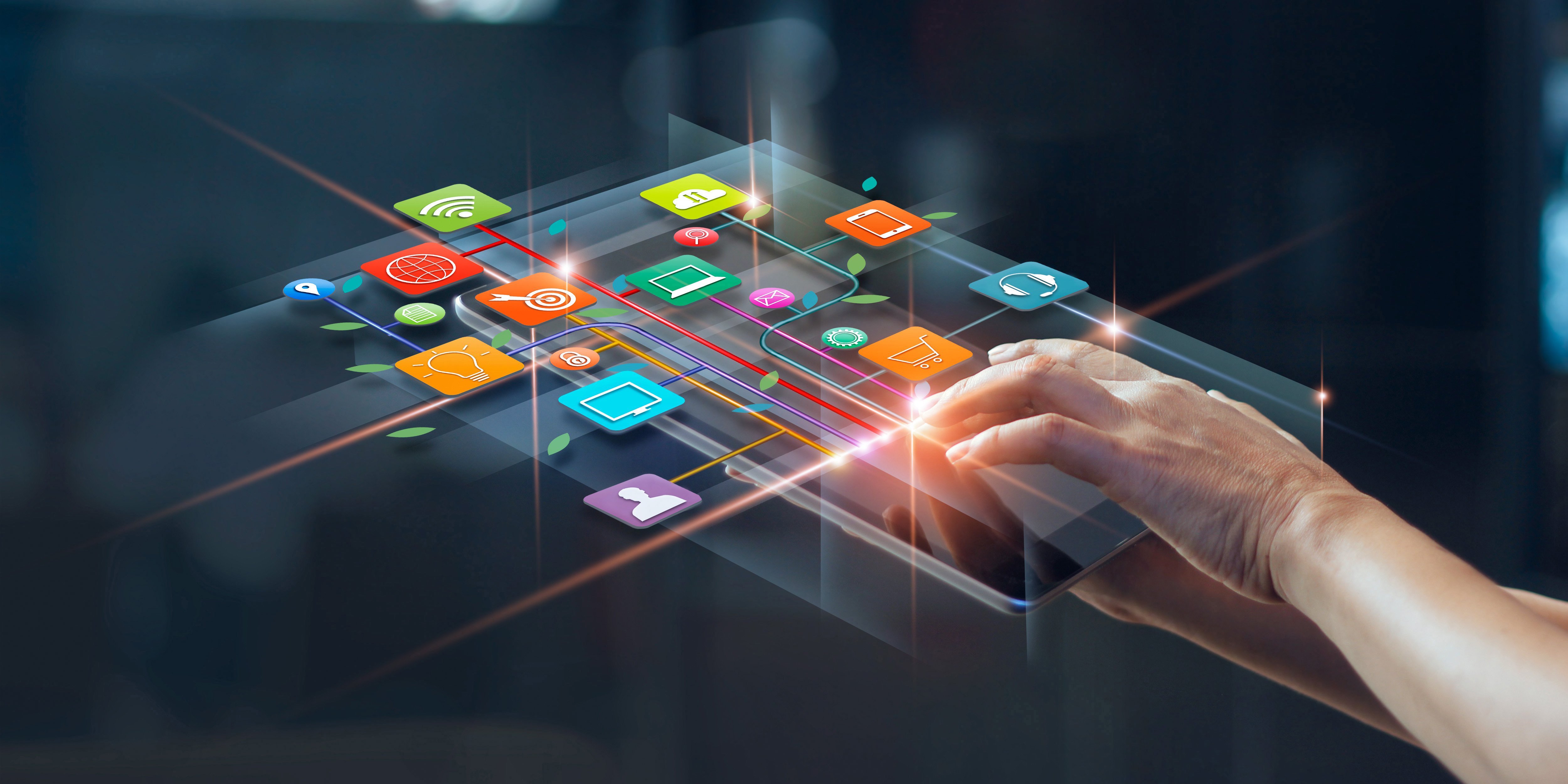 Analysis: Will more Islamic banks embrace fintech?
For years, some fintech startups have complained that Islamic conventional banks view them with skepticism. Rather than seeing them as collaborators in the digital transformation, some fintech star..
https://www.salaamgateway.com/story/analysis-will-more-islamic-banks-embrace-fintech