(Corrects that the International Travel Week (ITW) Abu Dhabi is postponed from this year to next year as this year was meant to be the inaugural event, and that the World Halal Travel Summit, which started last year and is meant to be held annually, has been cancelled this year and will be held as part of ITW Abu Dhabi next year.)

The inaugural International Travel Week (ITW) Abu Dhabi has been postponed and the World Halal Travel Summit cancelled this year as government strategies for travel and tourism have been affected by recent threats on the global industry as well as geo-political instability with key Organisation of Islamic Cooperation (OIC) state members, Lu Buchanan, CEO of the event told Salaam Gateway.

“The decision was made after careful deliberation with the ITW Abu Dhabi organizing committee and has enabled the affected government bodies and other tourism agencies enough time to re-plan and re-strategize their marketing activities for the region,” Buchanan said in a statement.

According to ITW Abu Dhabi’s website, the government or government-related sponsors and partners for the event are Abu Dhabi Tourism and Culture Authority, Sheikh Zayed Grand Mosque Center, Wonderful Indonesia, which is the national tourism campaign of Indonesia’s Ministry of Tourism, and the Bangladesh Tourism Board.

The inaugural ITW Abu Dhabi was scheduled to be held from November 21 to 25 this year at the Abu Dhabi National Exhibition Center.

The new dates of the summit will be from November 25 to 28, 2017, and further announcements will be made in the coming days, said Buchanan.

ITW Abu Dhabi’s forum was expected to address safety and security issues in the tourism industry, alongside topics such as governments’ role in tourism promotion and challenges and opportunities for halal tourism. 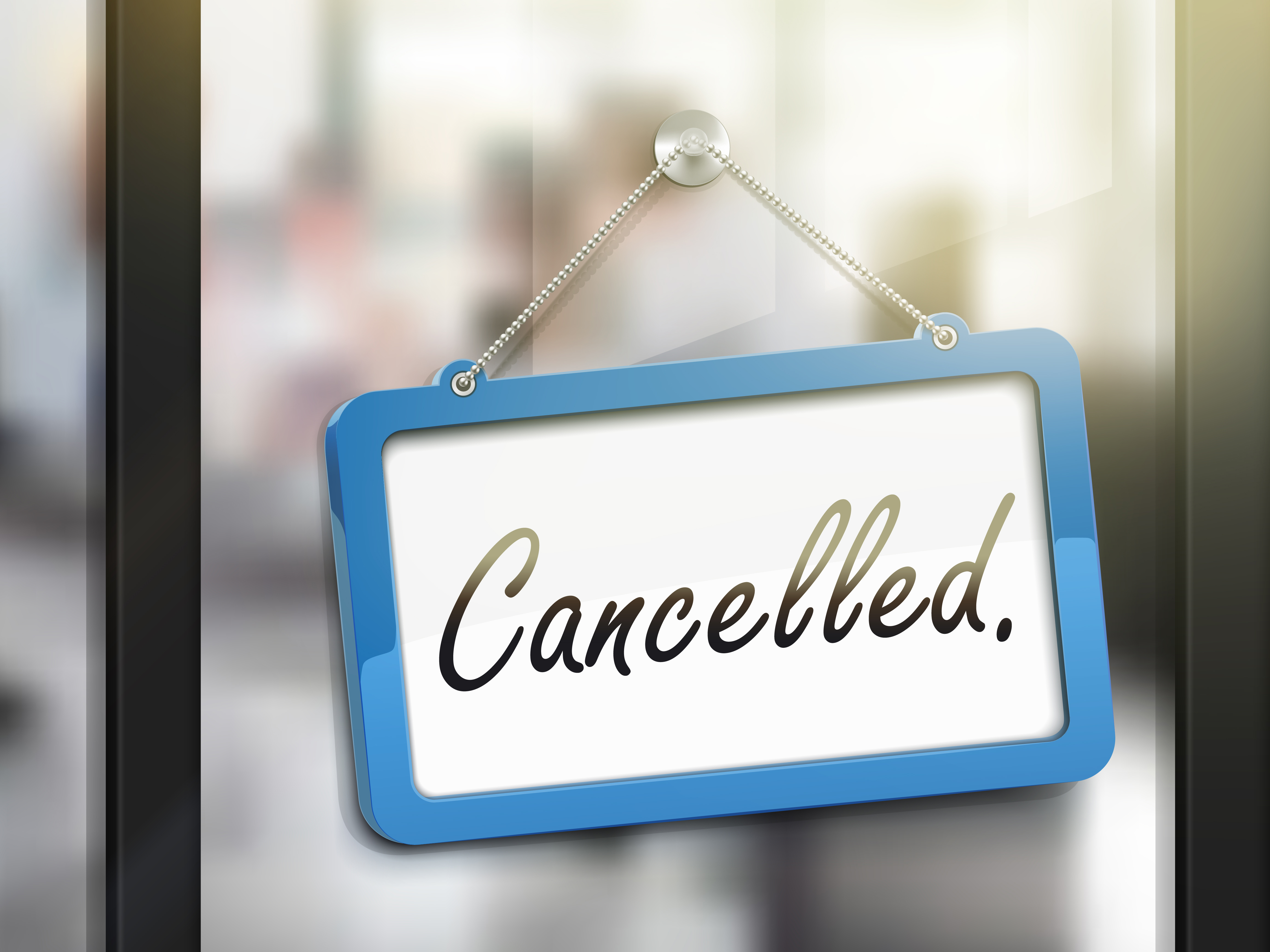