DUBAI - IS EG Halal, the official Egyptian entity responsible for granting halal certification, has revealed plans to expand to five new countries in 2021.

In May, IS EG Halal will open offices in Australia, New Zealand, and China, followed by Ukraine and France later this year to cover Eastern and Western Europe, Ahmed Abdelkarim Ibrahim, general manager at IS EG Halal told Salaam Gateway this week.

The organisation currently has offices in the United States, Uruguay, and India. Its Uruguay office serves Latin America, mainly Brazil.

“The United States, Brazil and India are among the most important markets for us as they export high volumes of halal meat to Egypt,” Moussa Nassar, Latin America operations manager at IS EG Halal told Salaam Gateway.

IS EG Halal already works with some of the largest meat producers in the world, including Tyson, Kane Beef, Cargill, Greater Omaha, and DemKota in the United States, and Minerva, ForteFrigo, Marfrig, JBS, Frigon, Grupo Bihl and RioBeef in Brazil.

“We open new offices based on the volumes of halal exports to Egypt. We don’t just work with processing facilities or companies; we work with entire industries and countries,” said Nassar.

During Gulfood, which took place in Dubai this week, IS EG Halal met with representatives from India Frozen Foods, a manufacturer of frozen halal buffalo meat, and Allana, one of India's largest exporters of processed food products, to discuss how the companies can increase their market share in Egypt.

IS EG Halal is a joint-stock company established in March 2019 and has the exclusive rights by the government to certify all halal products imported into Egypt.

The company currently certifies meat and its byproducts and will soon expand its scope to other products, including food additives and pharmaceuticals, according to Ibrahim.

Prior to making IS EG Halal the exclusive certifier for halal products, the Ministry of Agriculture licensed certifiers worldwide, whose job was to ensure that exporting slaughterhouses were complying with halal requirements. It had seven certifiers in the United States, two in Brazil, four in Ukraine, and five in Australia.

Following a series of audits of halal certifiers and slaughter facilities in the U.S. and South America, conducted by officials from the Egyptian Ministry of Agriculture and Land Reclamation in 2019, concerns were raised over the prevalence of mistakes made at some of the centers issuing halal certificates.

“There was generally a high level of halal slaughter supervision, but sometimes they would miss things, which we could not overlook. We were not confident or certain that they were conducting thorough inspections,” said Ibrahim.

“It's easy to check whether a piece of meat is safe and healthy through lab tests. But to ensure that it is truly halal is impossible. This is what drove us to establish IS EG Halal. We also wanted to unify our halal standards in Egypt by having one authorized halal certifier,” he said.

“Rather than going through other agencies around the world, we are opening offices on the ground with our own experts, so that when we issue a certification, it is guaranteed,” said Ibrahim. 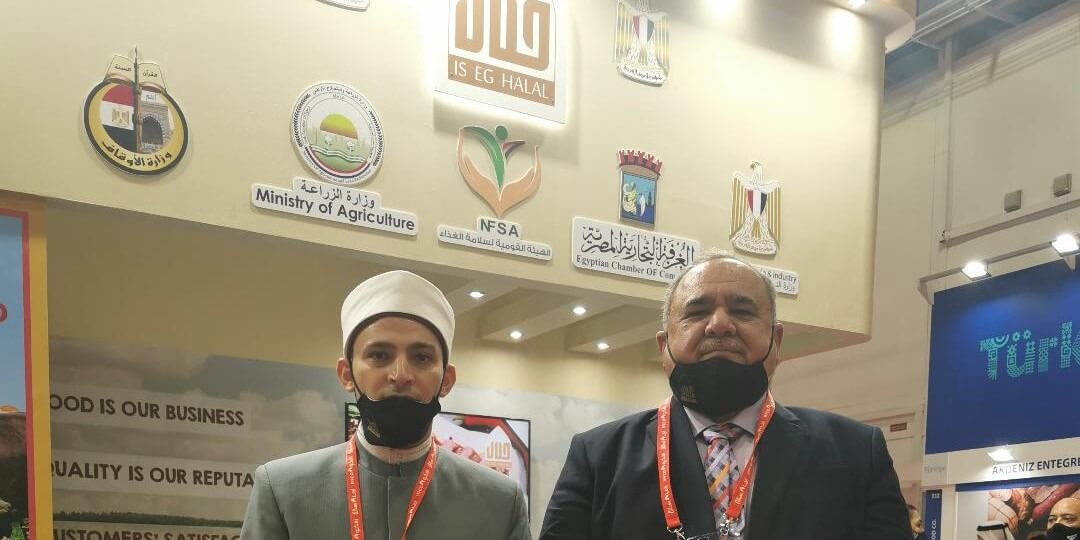