Photo: The European Court of Justice on Kirchberg Plateau in Luxembourg on Oct 3, 2014.

A decision by the European Court of Justice on December 17 ruled that EU countries may stipulate that animals must be stunned before they are slaughtered. This includes the ritual slaughter methods of halal and kosher.

European Muslim and Jewish communities criticize such provision restricts the exercise of religious freedom. However, the court references an “appropriate balance” between the EU Charter of Fundamental Rights and animal welfare in the judgment.

In Europe, the ban on halal and kosher meat has been debated for a long time, and given the prevailing EU practices, Mahmoud Tatari, the General Manager of Germany-based inspection and certification company Halal Control GmbH, struggles to understand why animal welfare is the reason for the ECJ decision.

He alluded to the EU still approving the gas killing of male chicks for economic reasons. German media widely report that around 45 million male chicks are killed each year in the Federal Republic alone because they do not lay eggs and do not put on as much meat.

“Fundamentally, we have to ask ourselves whether meat production on an industrial scale can even support animal welfare and whether it is ethical,” Tatari told Salaam Gateway.

The halal certifier suggests an objective and honest discourse on slaughter methods with relevant experts from research and practice.

“Let the facts speak for themselves and improve practices instead of denying the religious communities animal welfare.

“If the EU wants to participate successfully in the global halal market, it must above all be one thing; credible.”

Dr. Heike Harstick, the CEO of the German Meat Industry Association (VDF), told Salaam Gateway that slaughtering without stunning is not a mandatory requirement for halal certification.

“In Germany, slaughtering without stunning has been forbidden for a long time,” she said, adding that exceptions are possible under stringent conditions, but not for export.

According to her, slaughtering without stunning for local consumption is only carried out in individual cases, if at all.

“The ruling, therefore, has no impact on the German halal meat exporting companies,” Dr. Harstick said. “We don’t expect a shortage, neither for the local nor the export market.”

“[The commercial impact] was certainly thoroughly analyzed and calculated in the run-up to the judgment,” Tatari said.

“However, when it comes to exports, it may not be a well thought-out strategy,” he added.

According to him, the market may shift due to the need for authentic halal meat and regulatory changes in the importing countries in the long term.

“The development of halal standards is creating completely new industry branches and innovative solutions, while the EU is rashly obstructing the way to new markets,” Tatari said.

The ECJ ruling came as a surprise as in September a CJEU expert argued that banning the non-stun slaughter of animals violates the rights of Muslim minorities.

It now puts the ball back into the Belgian Constitutional Court that brought the case to the ECJ, seeking advice on the challenged Walloon and Flemish decrees. In Belgium, religious slaughter wasn’t prohibited at the federal level until two of Belgium’s three regions adopted legislation to prohibit the practice.

The Parliament of Wallonia issued a decree on May 18, 2017, requiring that animals be stunned before slaughter. The Flemish Parliament adopted a similar measure on June 28, 2017, which was due to take effect on January 1, 2019.

Mehmet Üstün, President of the Exécutif des Musulmans de Belgique (EMB), one of the plaintiffs of the case C-336/19 that solicited the Dec 17 ECJ decision, expressed the community’s disappointment about the ruling.

“It must be possible to resolve some important societal issues in different ways, without forcing people to lock themselves in the shackles of a semblance of a solution without any nuance,” Üstün said in a website statement.

German community members also shared their concerns. Abdassamad El Yazidi from the German Central Council of Muslims said in a tweet that halal and kosher promote animal welfare and sustainability and do not contradict them.

In a TV interview, El Yazidi also questioned how Muslims can feel at home in Europe when they are increasingly denied access to food according to their values.

The public debate of the ruling already led to a domino effect, with opponents of the Muslim and Jewish butchering practice using the momentum.

Shortly after the ECJ ruling, a British woman launched a petition to ban non-stun slaughter in the UK.

At the time of writing, 788 Brits had signed the petition.

Across the English Channel on the European continent, Austria’s Freedom Party on December 21 used the ECJ’s decision to justify a parliamentary motion against ritual slaughter without first stunning the animals.

“We liberals have always spoken out against ritual slaughtering as a form of animal cruelty,” the parliamentarian Peter Schmiedlechner said in a press statement.

“We have precise rules on how to carry out a slaughter as quickly as possible and without unnecessary pain. These rules must be adhered to by everyone - there can be no two-tier animal welfare,” Schmiedlechner said.

According to Halal Control GmbH’s Tatari, Austrian veterinarians with decades of experience monitoring halal and kosher slaughterhouses assess the slaughtering method, provided it is carried out by a professionally-experienced butchering team, as neither better nor worse than the conventional slaughtering methods with stunning.

However, Muslims may obtain a no-stunning permit for ritual slaughter if necessary according to mandatory religious instructions or prohibitions of a recognized spiritual denomination. 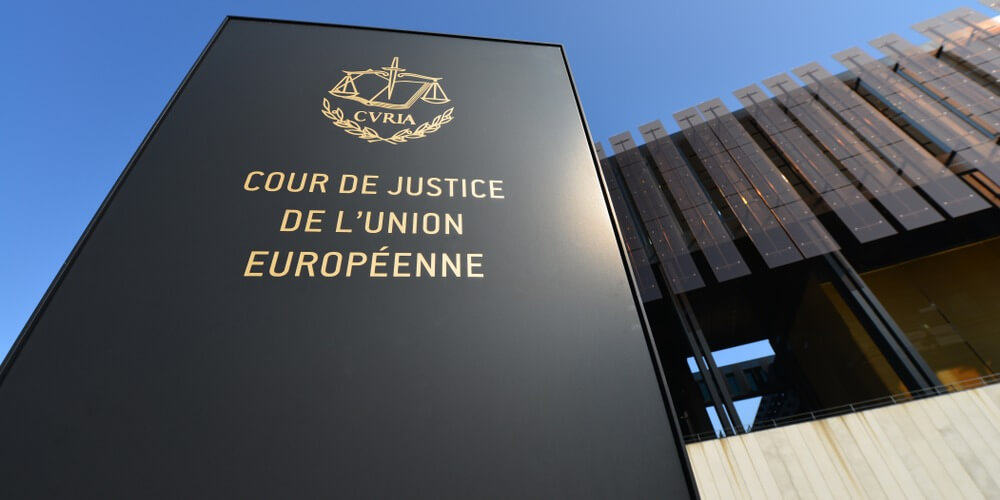