Photo: The Malaysia halal logo on the glass door of a fast food restaurant in Sabah, Malaysia, on Sep 21, 2017. Lano Lan/Shutterstock

KUALA LUMPUR - The recent move by Malaysia’s halal authority to adopt ISO standards will level the playing field for companies seeking certification, according to experts canvassed by Salaam Gateway.

On October 10, the Halal Management Division of the Department of Islamic Development Malaysia, known as JAKIM, announced it had been declared compliant by the Department of Standards Malaysia with International Standard ISO/IEC 17065:2012 for certification bodies.

“The accreditation is a valuable indicator for the degree of trust and confidence of the Malaysia halal certification system,” Bukhari Md Akhir, director of JAKIM’s Halal Management Division, told Salaam Gateway in a statement.

“It boosts trust to the public and industries that JAKIM’s halal certification attains very stringent standards and requirements.”

At the core of this standard is the intention that “certification bodies operate certification schemes in a competent, consistent and impartial manner”. ISO/IEC 17065’s aim is to galvanise the requirements JAKIM sets for halal certification applications by formalising its operating procedures and removing the ability of its officials to give differing interpretations of its regulations.

Though the ISO standard sets out to govern the certification authority’s own internal processes, its provisions are likely to have a knock-on effect on applicants for halal certification, Salaam Gateway was told.

At present, companies under JAKIM’s scheme are often forced to endure delays both for their initial applications and during a two-yearly audit they must undergo to maintain their certification. They must also deal with points of view that vary depending on an official’s competence and interpretation of the rulebook.

This is set to change through the ISO accreditation, according to one halal advisor who helps applicants through the process.

JAKIM publishes timelines based on its own SOPs, but in reality it often does not meet these, said Khairy, who declined to give his full name out of fear that criticism of the government agency might lead to reprisals against him and his business.

“With ISO accreditation, the applications should go more smoothly because the SOPs JAKIM must now follow are handed down to them,” he said. “These ISO SOPs will be more formal and they must now be handled properly.”

JAKIM’s guidelines might state a certification process should last, say, two months, but might in effect take six months to complete for a variety of reasons ranging from an auditor’s professional ability to the availability of JAKIM officials. According to Layla Emka, managing director of a halal snack food manufacturer, there has traditionally been no way of anticipating how long it will take the authority to complete an audit.

“The main issue we have faced is in the auditing time and waiting period for being evaluated. There isn’t a gauge; everything depends on JAKIM’s workflow or other things that cannot be explained,” she said.

“They will say, ’Oh sorry, we have so much work; we have a backlog; there’s not enough manpower’, so nothing can really be estimated in advance. Everybody expects to have to wait for JAKIM to work to its own time.”

Under ISO’s standards, however, everything must be recorded by JAKIM and planned in advance. “There will be certain allocations for periods of time to do certain tasks. It will help speed up the process for the applicants,” added Layla.

She is under no doubt the new accreditation is being met with relief in the industry. Food manufacturers will stand to benefit through better certainty, while foodservice operators, who must have every processed ingredient that is used across their menus audited, will be the biggest winners.

“We have yet to see how they will deliver. But yes, it should give everyone a better level of assurance through JAKIM’s service,” Layla said. 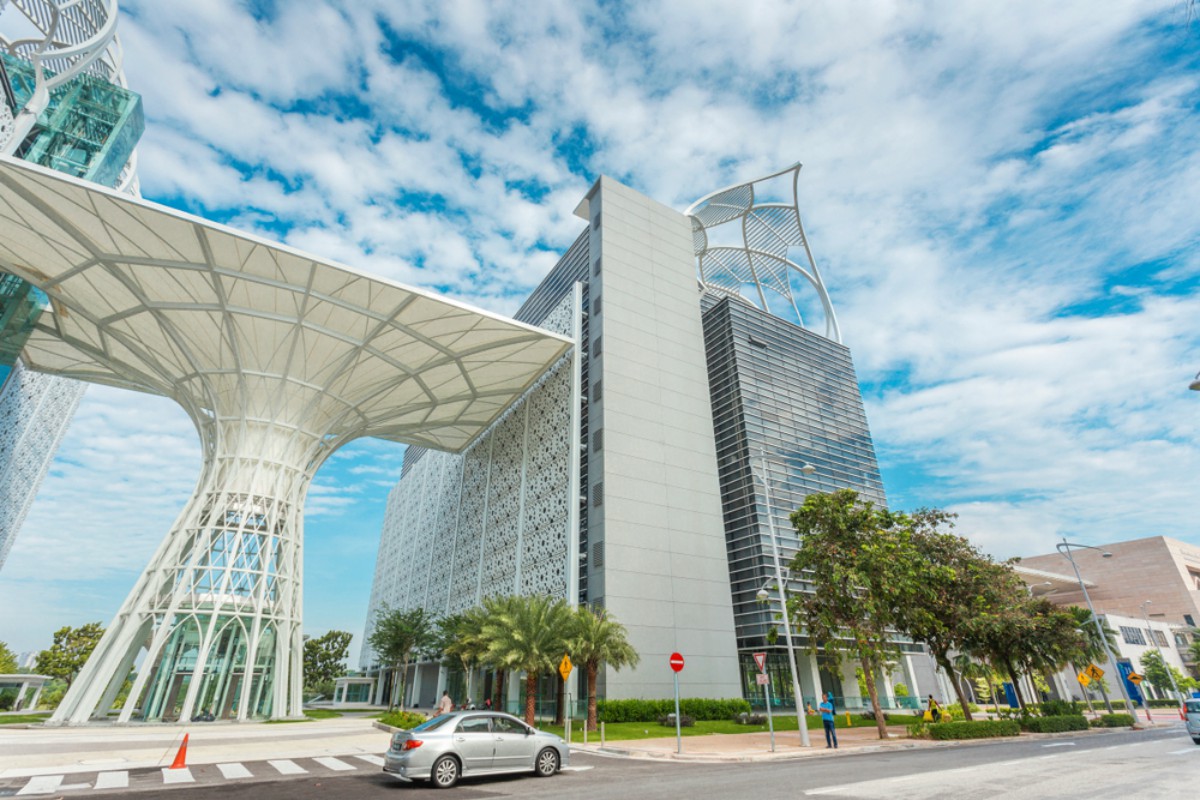 Zuhaila, a halal consultant who also declined to give her full name, believes above all that the ISO standards should provide much needed confidence that JAKIM’s rules are applied across the board, but for this to have an impact on applicants, officials must all understand ISO’s requirements.

“If the staff understand the terms of ISO and follow it closely, it will definitely benefit applicants as well as JAKIM in terms of enforcement. I’m not sure how far JAKIM’s officers understand ISO, though; it will have to equip them will all that knowledge,” Zuhaila said.

To address its officials’ understanding of ISO terms, JAKIM’s Halal Management Division director told Salaam Gateway it has arranged training courses to “improve the competence of the officers, strengthen the delivery system to clients and improve work procedures in halal certification process”.

Bukhari also said the ISO accreditation had been JAKIM’s ambition since 2007.

“Since then, the management of the Halal Hub Division has developed and improved procedures, operational processes and internal structures according to the standards and requirements. In 2016, a section was established and assigned specifically to coordinate the task and we officially submitted our application in January 2019,” he said.

“Any changes made due to the standards and requirements that need the participation from the clients shall be announced through the Malaysia Halal Certification Circular,” Bukhari added. 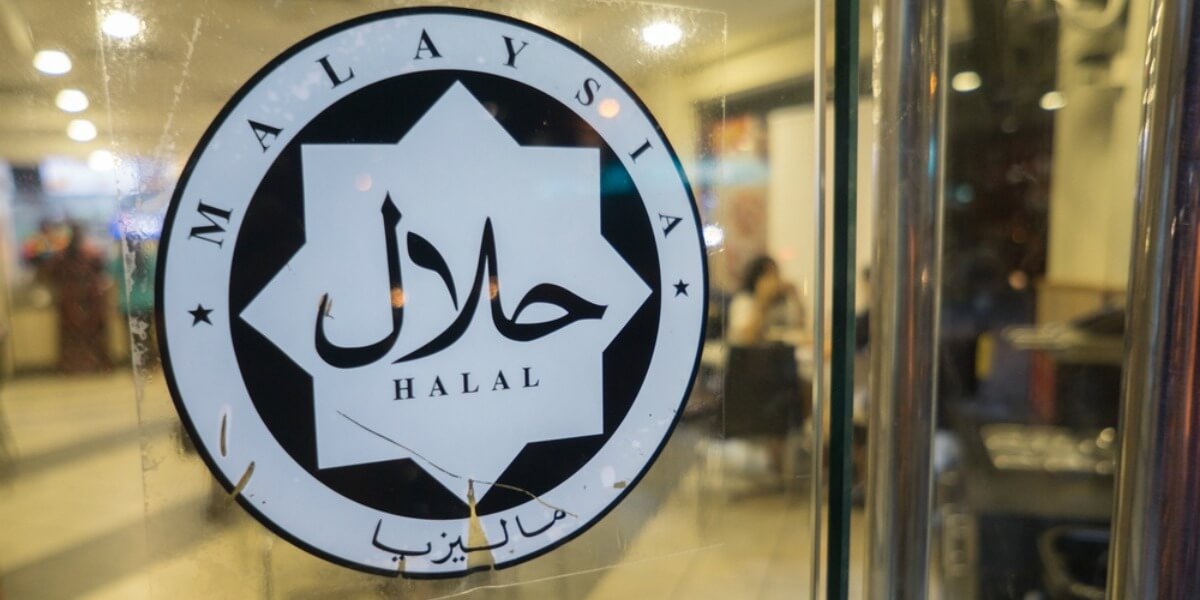 Halal industry hopes the benefits from JAKIM’s new ISO accreditation will filter down
KUALA LUMPUR - The recent move by Malaysia’s halal authority to adopt ISO standards will level the playing field for companies seeking certification, according to experts canvassed by Salaam..
https://www.salaamgateway.com/story/halal-industry-hopes-the-benefits-from-jakims-new-iso-accreditation-will-filter-down