Muslim-friendly online travel platform HalalBooking has raised $2.5 million in Series A funding it says will allow it to grow at a rate “beyond 100%” in 2020.

In a statement on Thursday (Dec 19), the UK-based start-up said the funding was raised from a group of four investors led by Azar Gurbanov, a co-founder of New York-based wellness e-commerce website FSAstore.com.

“This investment will allow us to accelerate our growth rate for 2020 beyond 100% and will be spent mostly on new customer acquisition activities,” said HalalBooking CEO Elnur Seyidli.

HalalBooking said its net revenue growth for 2019 is 60% and that it is on track to reach $30 million in bookings by the year-end.

The company’s CEO said it is already planning to open a larger $20-$25 million Series B round at a higher valuation at the end of 2020 as it works towards its unicorn goal by 2024.

HalalBooking announced in 2015 what it also called a Series A funding round that raised $1 million. The start-up told Salaam Gateway on Friday (Dec 20) that it has renamed that round as “late seed funding”.

In October 2015, the CEO told Salaam Gateway that HalalBooking was valued at $30 million and was planning to launch a $1 billion initial public offering by 2018. 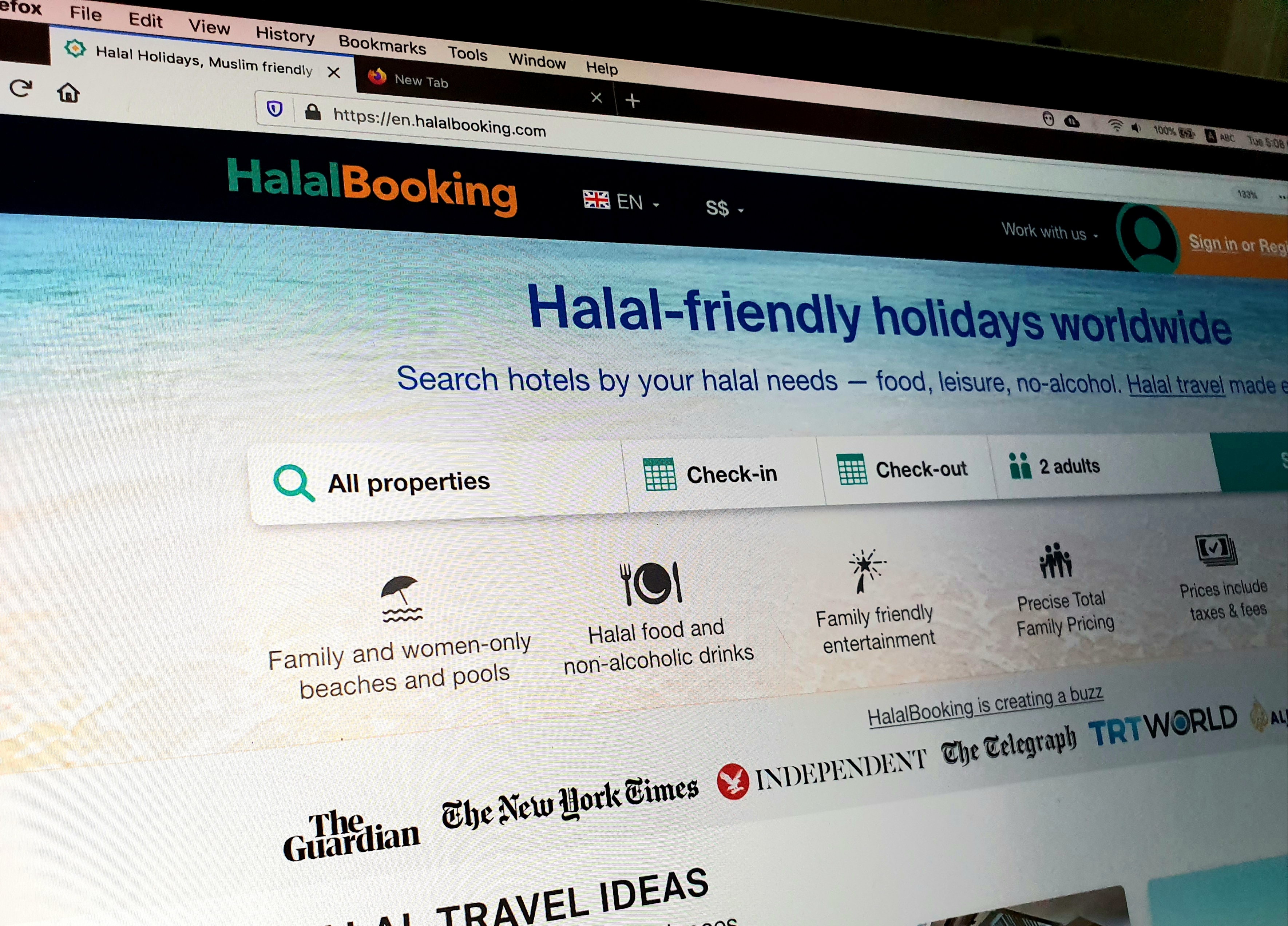 HalalBooking raises $2.5 mln Series A funding, eyes 'beyond 100%' growth rate for 2020
Muslim-friendly online travel platform HalalBooking has raised $2.5 million in Series A funding it says will allow it to grow at a rate “beyond 100%” in 2020. In a statement o..
https://www.salaamgateway.com/story/halalbooking-raises-25-mln-series-a-funding-eyes-beyond-100-growth-rate-for-2020