Germany’s federal government is considering opening up schools and places of worship by the beginning of May, which should bring cheers from families and Muslims observing Ramadan. Yet, Muslim leaders in the country’s second biggest city are advocating for mosques to stay shut throughout the fasting month that runs till the end of May.

“It is a human and social responsibility,” he added.

Abdin is the Central Council’s chairperson of the Hamburg division that recently opened in September. The Central Council, or Zentralrat der Muslime in Deutschland (ZMD) itself dates back to 1994.

ZMD is one of four major Islamic umbrella organizations in Germany, representing around 10,000 to 20,000 Muslims through its 22 member associations. Germany is home to around 5 million Muslims who make up around 6% of the population.

“Muslims in Hamburg are very sad and depressed about not being able to go to the mosque, attending the Friday prayers, and missing out on the Ramadan festivities,” Abdin said.

“But it (Ramadan) is a mass event. In my opinion, it won’t work to allow only a certain number of people into the mosques. If there are 30 to 40 people inside, there’ll be 1,500 faithful waiting outside. This presents a major risk of infection.”

Abdin is also concerned about the logistic challenges mosque operators would face.

“Currently, the suggested procedures are just too complicated,” he said.

Besides enforcing the distance restrictions of one and a half meters, monitoring the wearing of face masks and handing out disinfectant, name lists of people entering and leaving mosques are supposed to be generated.

Keeping the mosques closed because of the COVID-19 crisis has severe consequences for their income.

"The willingness to donate is higher than usual in Ramadan," Abdin explained, further elaborating that half of the annual donations typically come from the holy month.

The surplus generated during Ramadan helps mosques through months that don’t bring in as much monetary support from the community.

Losing the significant Ramadan portion this year, on top of the Friday prayer donations that are typically around one to two euros, sometimes even five euros ($5.45) per person, sends mosques into a financial turmoil, according to Abdin.

“The loss of donations cannot be made up for,” he noted. “Many people have less to give as they currently only make short-term allowances or are unemployed.”

Abdin has encouraged his community to donate by bank transfer or online. “Unfortunately, few do that,” he said.

Mosques that run commercial operations like restaurants, bookstores or hairdresser shops at least stand a chance to get help from the emergency aid for business owners provided by the German government.

“However, most mosques, not only in Hamburg but also at the federal level, have no businesses,” Abdin explained.

THE COST OF RUNNING MOSQUES

“I fear that the smaller mosques, which solely rely on donations, will go bankrupt, close and disappear from the surface,” Abdin said.

He estimates these establishments require at least 3,500 euros ($3,800) per month to cover rent and utilities, although costs vary.

“Smaller mosques often cannot afford to employ an imam full-time,” Abdin elaborated. “They either hire an imam temporarily or find one who works voluntarily.”

Abdin, who arrived in Germany from Lebanon at the age of 17, is also the chairperson of the Islamic Center Al-Nour in Hamburg, the largest Arabic-influenced Muslim community in northern Germany, with about 2,000 people attending regular Friday prayers.

The Center bought the building it’s housed in, formerly a church, in 2012 and so doesn’t need to worry about rent but it does need to cover expenses such as insurance, waste disposal, and other utility costs, including their imam.

Running Al-Nour – which took five years to remodel to the tune of 5 million euros, to which Kuwait donated more than a million euros – is around 7,500 euros ($ 8,150) a month, Abdin revealed.

Mosques such as Al-Nour don’t just provide congregants the space they need to perform their prayers, they also function as community centers that gather Germany’s diverse Muslim communities.

According to the Islamic Center’s website, Arabs from the Middle East and North Africa, black Africans, Asians from Afghanistan to Indonesia, and native Germans, determine its cosmopolitan character. But all of the center’s activities such as lectures, classes, events, festivals or the Friday prayers are either offered directly in German or translated into German.

That’s why the Central Council, attempting to ensure the survival of mosques, has sent letters to all state governments in Germany asking for help.

“To our delight, the city-state of Berlin promised financial support. Hamburg hasn’t decided yet,” Abdin commented.

He further warned that closing smaller mosques bears the risk of capacity issues at a later stage.

“Al-Nour already delivered two Friday prayers before Corona-times as we couldn't manage the rush of people. So we prayed in shifts,” Abdin said.

“What if mosques are closing? Should we deliver five, six, or even seven Friday prayers?” he asked.

Starting this Friday (May 1), Al-Nour will offer “iftar to go”, as many mosques all over Germany do. In collaboration with a nearby partner restaurant, about 200 packed meals to break the fast will be made available for pick-up.

“Besides the meal, the packs include some waffles, one or two pieces of fruit as well as a bottle of water,” Abdin said.

The food is free of charge and aimed at people in need. The pick-ups are handed out daily in front of the mosque, observing the safety measures of distance keeping, no physical contact, no group formation, and quick exit from the site.

In face of the uncertain times still ahead, Abdin acknowledged that everybody wants to go back to the time before the virus outbreak.

“We find strength in the awareness that health is the foundation of existence,” Abdin said about the motivation to stick to the social distancing rules and other restrictions imposed at the moment.

“However, there is this hint of loneliness, too.” 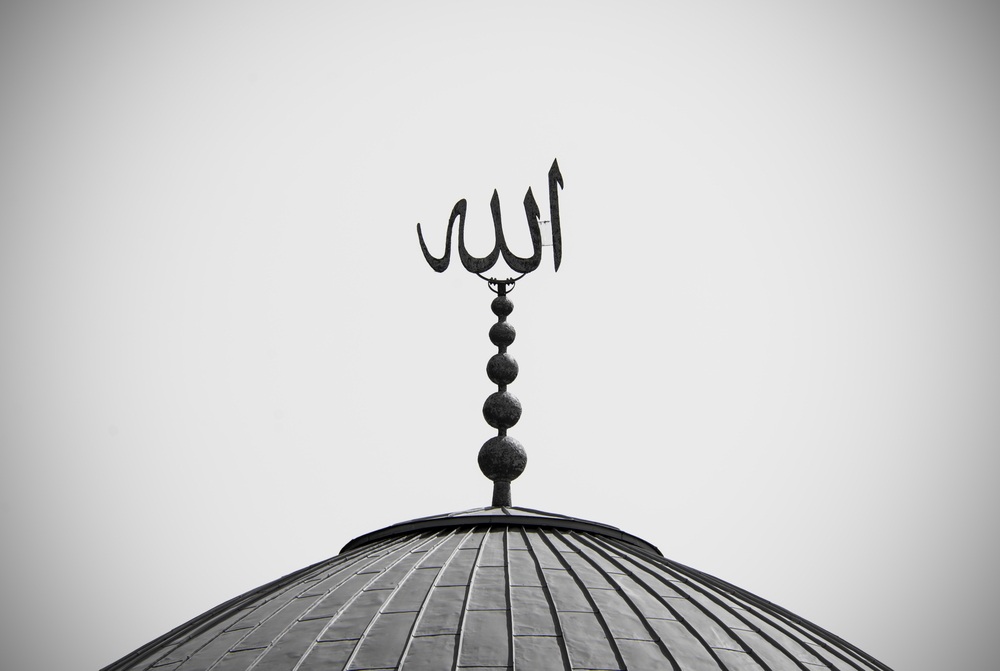 In Hamburg, Muslim leaders want mosques to stay closed in Ramadan as Germany eases COVID-19 restrictions
Germany’s federal government is considering opening up schools and places of worship by the beginning of May, which should bring cheers from families and Muslims observing Ramadan. Yet, Musli..
https://www.salaamgateway.com/story/in-hamburg-muslim-leaders-want-mosques-to-stay-closed-in-ramadan-as-germany-eases-covid-19-restricti