JAKARTA – Trust in Indonesia’s government officials and agencies is once again in question after two cases of corruption involving cabinet ministers were announced in as many weeks.

On Sunday (Dec 6), Social Affairs Minister Juliari Batubara was named a suspect in a graft case involving the distribution of COVID-19 social aid, a week after Maritime Affairs and Fisheries Minister Edhy Prabowo was nabbed by the Corruption Eradication Commission (KPK), accused of taking bribes in a case involving lobster larvae export permits.

In the halal sector, allegations of bribery and corruption involving LPPOM-MUI have been circling for some years. LPPOM-MUI was previously Indonesia’s only nationwide halal certifier. MUI, or Majelis Ulama Indonesia, is Indonesia’s top Islamic clerical body and its LPPOM provided halal certification services since 1989. Indonesia’s government in October 2019 installed BPJPH as the country’s official national halal certifier, leaving MUI to provide services to the agency, including fatawa and halal auditing.

“We have been discussing a mechanism to make sure that Halal Product Guarantee is implemented according to very good governance,” said the BPJPH head.

ISO 37001: Anti-Bribery Management System gives the requirements and guidance for establishing, implementing, maintaining and improving an anti-bribery management system. It covers bribery in the public, private and not-for-profit sectors, according to the Switzerland-based ISO.

“Basically, we will adopt everything to move into that direction, including the anti-bribery ISO 37001. For instance, we have already implemented ISO/IEC 17025 that enables laboratories to demonstrate that they operate competently and generate valid results,” Prof. Sukoso added.

He said the LPPOM-MUI corruption allegations were an important learning for him as he commits to Indonesia’s halal integrity as espoused under law 33/2014.

“I commit to Indonesia’s halal integrity. I was very ashamed recently when I presented the law number 33/2014 in Bangkok where many of the audience thought that I was the same person [under the LPPOM-MUI regime],” Prof. Sukoso told Salaam Gateway.

“Many of them asked about halal audit integrity. So I explained to them and they finally understood that BPJPH is different from the previous regime and they eventually supported me to be amanah (trustworthy) and to implement the principles of good governance.

“I told them that it all takes time, energy and patience.”

BPJPH will start to implement the anti-bribery ISO standard soon after all requirements are completed. Prof. Sukoso confirmed that BPJPH will eventually seek certification for its compliance to ISO 37001.

But before it can implement the ISO standard, BPJPH first needs to confirm its status as an agency under the Ministry of Religious Affairs and the Ministry of Finance, as well as the position of its representative office in accordance with Article 5 of the law number 33/2014.

BPJPH’s representative office position is awaiting regulation from the Ministry of Administrative and Bureaucratic Reform.

BPJPH will implement ISO 37001 once these two regulations are issued. The Ministry of Religious Affair’s Inspectorates General supports the halal authority’s ISO 37001 adoption to strengthen a culture of anti-corruption among government officials and public servants. 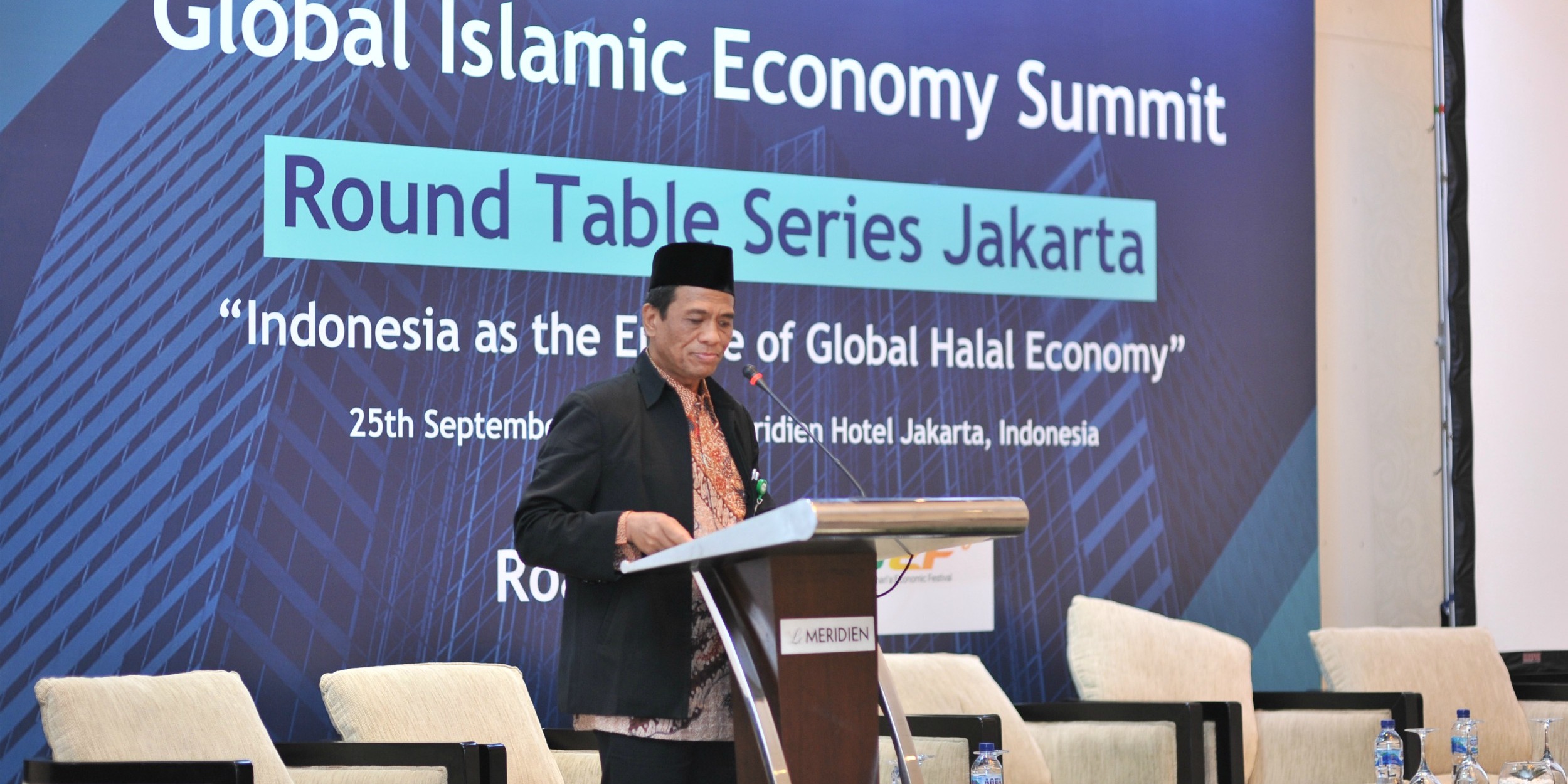 Indonesia halal authority BPJPH to implement ISO anti-bribery system in bid to regain international trust
JAKARTA – Trust in Indonesia’s government officials and agencies is once again in question after two cases of corruption involving cabinet ministers were announced in as many weeks...
https://www.salaamgateway.com/story/indonesia-halal-authority-bpjph-to-implement-iso-anti-bribery-system-in-bid-to-regain-international-