Photo for illustrative purposes only. Skyline of the central business district of Jakarta, Indonesia, on March 12, 2018. Shutterstock

JAKARTA – The government of Indonesia issued $2.5 billion in wakalah global sukuk in three tranches on Wednesday (June 17), one of which was a green sukuk.

The sale was welcomed by investors with an order book that reached $16.66 billion, nearly 6.7 times the target amount, Dwi Irianti, Indonesia's director of Islamic finance at the ministry of finance told Salaam Gateway. The oversubscription allowed the government to reduce prices up to 70 bps from the initial bid price (initial price guidance) and below the indicative fair value.

“It indicates that investors were already waiting for our global sukuk, given that the original timeline was pushed forward due to the uncertain market condition amid COVID-19. The response from the market also indicates their trust in us, and that was reflected in the very low rate,” she said.

The global sukuk was issued by the SBSN Indonesia III Issuing Company, a legal entity established by the government specifically for issuing sovereign sukuk. This global sukuk will be listed on the Singapore Stock Exchange and NASDAQ Dubai and the settlement will be carried out on June 23, 2020, with yields of 2.30% for the 5-year tenor, 2.80% for the 10-year tenor and 3.80% for the 30-year tenor.

Each series has been rated Baa2 by Moody's Investor Service, BBB by S&P Global Ratings Services and BBB by Fitch Ratings.

The $750 million green sukuk is the sovereign’s third on the global market, in addition to its issuance of a retail green sukuk at the end of 2019.

“This transaction is carried out in line with the Government's 2020 financing plan, including to accommodate APBN (national budget) needs in handling the impact of the COVID-19 pandemic as well as to strengthen Indonesia's position in the global Islamic financial market and support the development of Islamic finance in the Asian region,” said Dwi Irianti.

“Some of the noticeable achievements of this issuance are that, for the first time we were able to pull Middle East investors for the longer-term sukuk with a 30-year maturity. They were previously only interested in short-term sukuk,” she added.

The investor allocation for the 5-year paper was more or less the same, with 32% from the Middle East and Malaysia, 5% from Indonesia, 40% from the rest of Asia, 12% from the U.S. and 11% from Europe.

“Another noticeable achievement for us as well is that before the U.S. capital markets opened, the book order reached $21.5 billion, the biggest across conventional global bond and global sukuk since our issuance in 2006,” she added.

The underlying assets used for the sukuk are state-owned goods, including land and buildings (51%) and government projects by 2020 (49%), said Dwi Irianti. 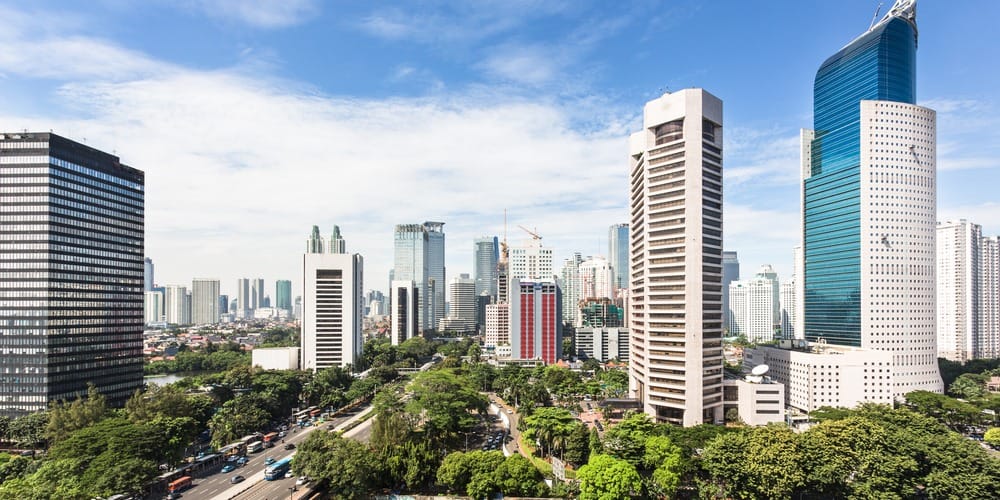 Indonesia issues $2.5 bln global sukuk including $750 mln green tranche
JAKARTA – The government of Indonesia issued $2.5 billion in wakalah global sukuk in three tranches on Wednesday (June 17), one of which was a green sukuk. The 5-year paper of $750..
https://www.salaamgateway.com/story/indonesia-issues-25-bln-global-sukuk-including-750-mln-in-a-green-tranche