Indonesia officially starts mandatory halal certification for all halal products today and food businesses will be given a grace period until October 17, 2024 to get certified, said the minister of religious affairs on Wednesday.

“For [the next] five years, there will be no law enforced but we will lean more towards persuasion,” said the minister, Lukman Hakim Saifuddin, in Bahasa Indonesia.

“We will provide guidance, outreach and so forth to all entrepreneurs and businesses,” he added.

Businesses can start applying for halal certification with the new government halal authority BPJPH, he said.

BPJPH takes over as the sole, and national, halal certifier for Indonesia from Islamic body Majelis Ulama Indonesia (MUI) that has been conducting halal certification for some three decades.

Mandatory halal certification begins for food and beverages for the first five years, followed by all other sectors including pharmaceuticals and cosmetics.

The government’s Ombudsman released a report on September 26 saying that BPJPH was unprepared to start its duties on October 17.

The head of BPJPH, Prof. Sukoso, told Salaam Gateway on October 1 that businesses can submit their halal certification applications without worry even as the front-end of the agency’s system is not 100 per cent ready. 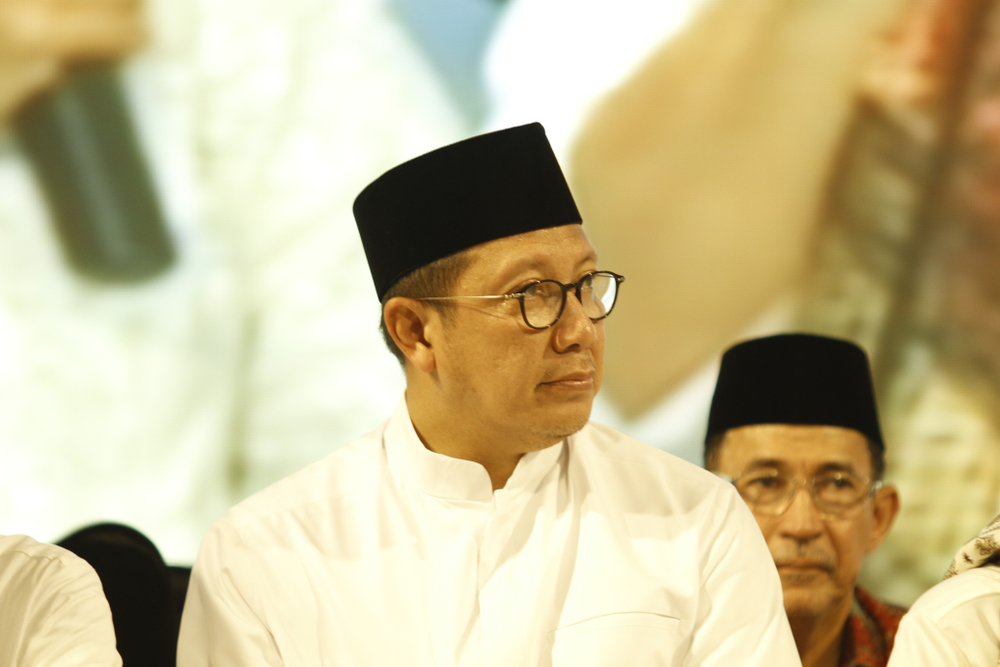 Indonesia starts compulsory halal certification, food businesses given grace period until 2024 to get certified – minister
Indonesia officially starts mandatory halal certification for all halal products today and food businesses will be given a grace period until October 17, 2024 to get certified, ..
https://www.salaamgateway.com/story/indonesia-starts-compulsory-halal-certification-food-businesses-given-grace-period-until-2024-to-get