Indonesia to create Islamic economy centre to streamline research for policymakers, industry use

The Indonesian Centre of Islamic Economy Studies (ICIES) will aim to streamline disparate research efforts and boost their relevance for use by policymakers and industry stakeholders.

Hidayat said initial discussions started on Feb 26 among government and private-sector stakeholders, including the ministry of finance, the ministry of cooperatives and SMEs, the ministry of religious affairs, Bank Syariah Mandiri, BRI Syariah, Manulife, and Hotel Sofyan.

"So far there have been many study centres with their respective advantages, such as PEBS UI, CIBEST IPB, and Baznas Puskas but there has not been sufficient coordination between research producers and the users of this research,” said Hidayat.

“In sha Allah by the end of this year ICIES will be established as we are currently constructing the conceptual model,” he added.

KNKS is still waiting for the buy-in and commitment of all stakeholders before forming working groups, said Hidayat.

ICIES will facilitate links and synergies between existing research centres and the government, regulators, and market players that would benefit from relevant work, he stressed.

It will also produce its own research, he added.

In the initial stage, ICIES will identify issues faced by stakeholders, some of which have already been drafted in the Indonesian Islamic Economy Masterplan that will be launched soon, said Hidayat.

Research output will be made available for free and Hidayat expects that some of the work could be funded by businesses.

"If the topic of research is much needed by businesses, they will certainly be willing to fund this research,” he said.

To improve its international reach, ICIES will be supported by an international advisory board comprised of well-known researchers in the field of Islamic economics, said Hidayat.

KNKS hopes that more research out of Indonesia will be published in international journals such as those indexed by Scopus, a citation database that covers around 35,000 peer-reviewed titles.

ICIES will also be equipped with a knowledge center digital library from which stakeholders can more easily obtain data and references related to Islamic finance and economics in Indonesia. 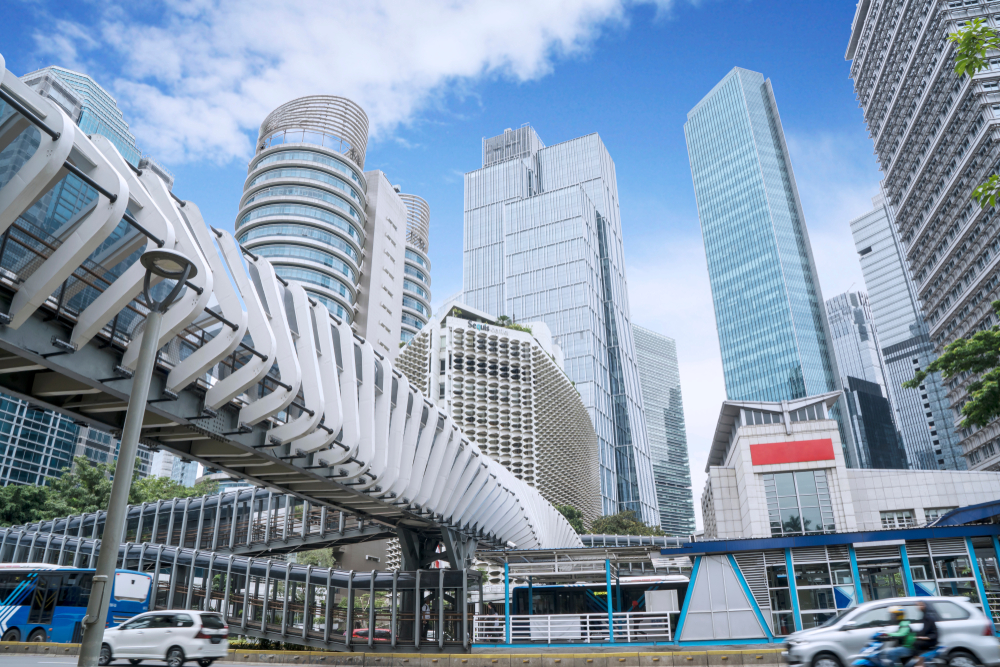