Indonesian Islamic bank BSI to open an office in Dubai

“Now we are in the final stages. We are waiting for a license from the Dubai Financial Service Authority (DFSA)  and hopefully by the end of the year we will receive it,” Hartoyo said.

He added that the representative office is set to become a joint lead manager or underwriter in the upcoming issuance of global sukuk, including Indonesian sovereign sukuk and corporate sukuk from state-owned enterprises and private companies in Indonesia. The Dubai BSI business entity has identified three key business models in the future: global sukuk, remittance and trade finance.

With expansion in Dubai, the lender also hopes to become a top ten global Islamic bank based on market capitalization by 2025. BSI's presence in Dubai is expected to not only contribute to the development of the Islamic banking industry in Indonesia but also to strengthen relations between Indonesia and Middle Eastern countries, especially the United Arab Emirates (UAE). Bank Syariah Indonesia will also seek financial services and information to empower export and import businesses to the Middle East.

“We surely can do technology transfer from UAE as one of the global investment and Islamic finance centers. The Dubai representative office is also a connecting bridge between Indonesia and global investors, to invest funds in government projects, state-owned enterprises and also for other projects in Indonesia. In October 2021, the Indonesian government had just inaugurated the Indonesian Trade Promotion Center (ITPC) in Dubai to optimize trade business from Indonesia to the Middle East. So it is in line with our business goal,” Hartoyo added. 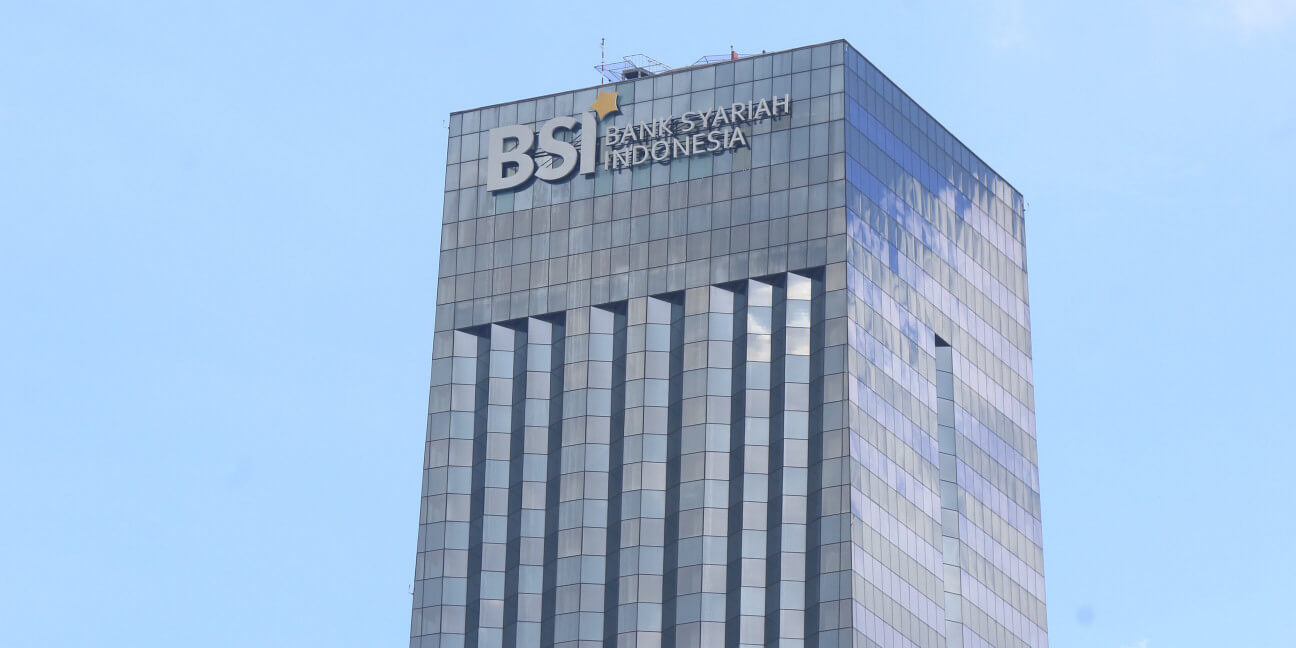