While celebrating its fourth anniversary this week, the fintech start-up that set the peer-to-peer lending ball rolling in Indonesia is preparing for its third major round of investment, possibly in the next month.

Investree Radhika Jaya, which is licensed by the Indonesian Financial Services Authority (OJK) to conduct both conventional and Shariah-compliant business, hopes to close its Series C round by December, said its co-founder and chief executive, Adrian Gunadi.

Speaking to Salaam Gateway on Wednesday (October 30) from Jakarta, Adrian said the SME-focused lender has been attracting interest from strategic investors, thought to be from the Far East. Any fundraising is expected to be put to use in continuing Investree’s expansion in Southeast Asia.

“When you are scaling your business, you obviously need capital… and you must expand to new markets to create stronger partnerships,” said Adrian.

To date Investree operates in Thailand and Vietnam, in addition to Indonesia. Its CEO is also getting ready to finalise a joint-venture with partners in the Philippines.

The start-up’s previous funding round was led by Japan-based SBI Holdings for an undisclosed amount. Indonesian venture capital firm Kejora Ventures has supported Investree from the outset of its business.

Aside from regional expansion, Investree intends to intensively develop its Shariah-compliant business unit over the coming year.

Investree is the only Indonesian fintech company to have secured a lending permit from the Financial Services Authority for both conventional and Shariah business.

When Indonesia issued general regulations for P2P lending in 2016, Adrian soon approached the MUI, the country’s top clerical body, to discuss a fatwa for a Shariah version of this. Once the fatwa was issued, he returned to the regulator to ask for a licence. This took nearly two years to issue as Investree’s conventional business grew.

“Our Islamic business only started about a year back. We have only had a dedicated vice-president for Shariah sales since March, yet even so it has grown percentage-wise from 2% to 10% of the total portfolio since then,” said Adrian.

“That means the opportunity is huge.”

While most of this growth has been supported by retail lenders, more institutions are needed before real scale can be achieved in the Islamic side of Investree’s business, he continued.

“What I see is potential cross-border collaborations with institutions in Malaysia, in Brunei and in the Middle East, where they are looking for Shariah-compliant assets. Investree Syariah can become a platform to deploy excess liquidity in these markets to Shariah-compliant SMEs in Indonesia,” said Adrian.

A loan by Indonesian state-controlled Bank Rakyat Indonesia worth 200 billion rupiah ($14.3 million) in August illustrates the confidence institutions have been gaining in fintech companies like investree, Adrian said. The same can also be said for Shariah-compliant institutions.

One of the biggest banks in Indonesia, BRI, has an Islamic subsidiary, which would be a “natural fit” for Investree’s mission to seek institutional lending for its Islamic business, Adrian believes.

“You get one bank and others follow, we believe that. Fintech platforms have the ability to increase the penetration or accelerate the growth of Shariah banks into the SME space in a more cost-effective way than setting up branches,” he added.

Exactly four years ago, the former banker and his co-founders had set out to provide a solution for Indonesia’s underserved SME market.

They believed banks had not been doing well in providing access to finance for small businesses, leading to a sizeable credit gap that was not being met by the formal sector.

It took Investree about six months to get from proof-of-concept to have a working platform. Following a soft launch and initial fundraising, the arrival of regulations set by OJK in December 2016 further propelled the business.

“The regulator had taken a proactive approach in leveraging fintech as a solution to accelerate financial inclusion. Once you have that proactive and supportive legislation, it enabled us to further scale the business,” said Adrian.

As a first mover, Investree was part of shaping OJK’s approach to P2P regulation in Indonesia, an experience it hopes to take to the countries where it has been expanding.

In Thailand, for instance, the Bank of Thailand is expected to implement new regulations for P2P lending by the end of the year, which in turn will lead to a period of sandboxing. Investree “can provide a formative roll in developing the regulations,” said Adrian.

Vietnam is also playing catch-up. Investree entered the Vietnamese market last year but because of a lack of regulation, it has been forced to operate manually in the country. But regulators there plan to accelerate a sandbox as they try to catch up with Indonesia.

Adrian believes that though fintech is still nascent in these markets, similar to how it was in Indonesia four years ago, it has the potential to overtake Indonesia quickly in terms of scale.

“What we have learnt is that these countries can leapfrog Indonesia. Some of the systems and automation that are only now available in Indonesia will be present at day one in Thailand.

“They are leapfrogging Indonesia by two to three years. That means we will be able to scale our business perhaps faster than we have done in Indonesia. That’s part of our strategy,” he added.

“We are always hungry to seek new opportunities to keep us on our toes and disrupt the norm.” 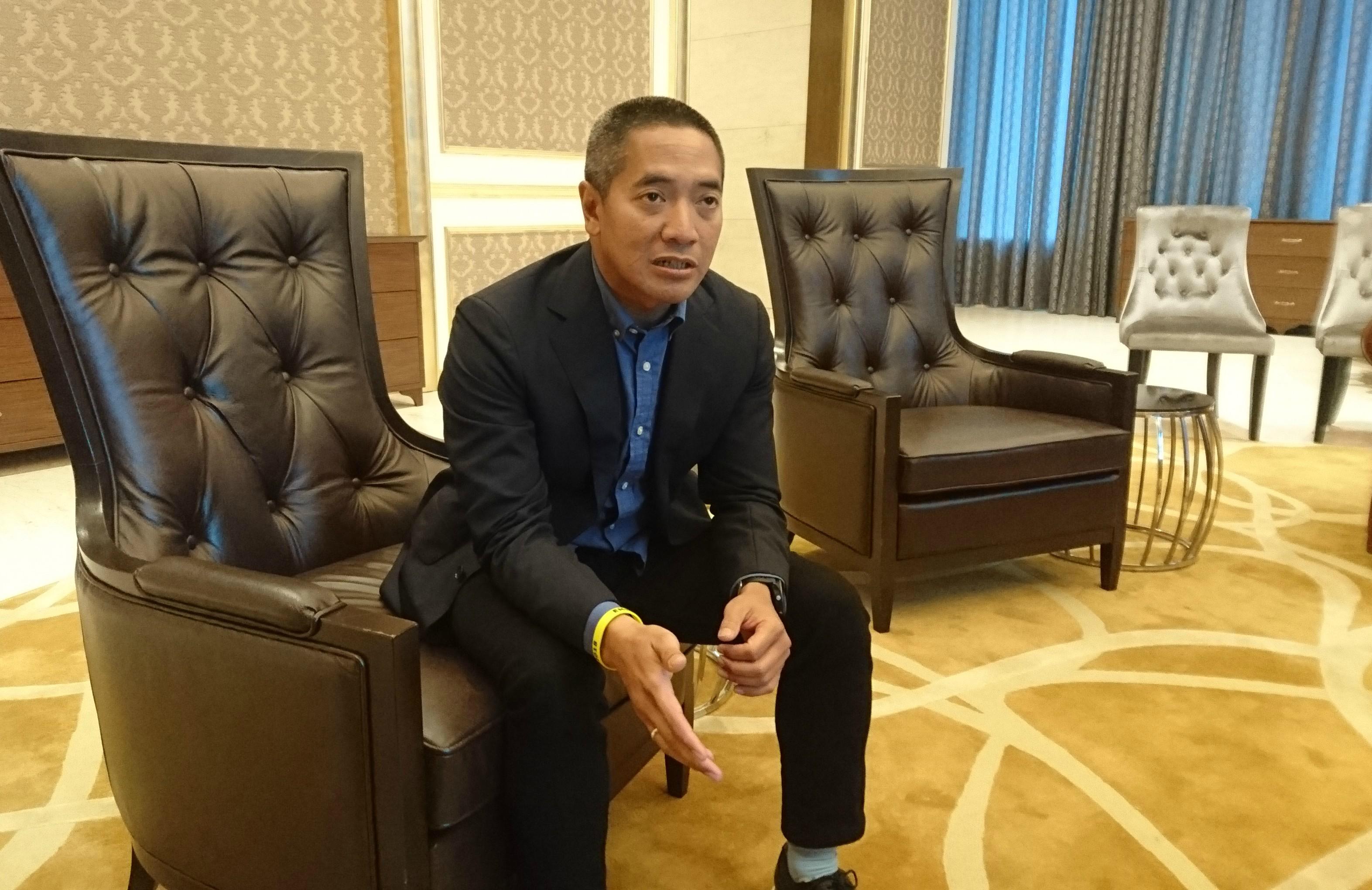 Indonesian P2P lender Investree close to Series C funding, plans expansion of Islamic business
While celebrating its fourth anniversary this week, the fintech start-up that set the peer-to-peer lending ball rolling in Indonesia is preparing for its third major round of investment, possibly i..
https://www.salaamgateway.com/story/indonesian-p2p-lender-investree-close-to-series-c-funding-plans-expansion-of-islamic-business