According to Harisman, the ministry is preparing a financial statement for both the haj and sovereign wealth funds.

The statement for the 3 trillion rupiah ($225 million) sovereign wealth fund will be completed in August and will then be looked over by the national audit board (Badan Pemeriksa Keuangan, BPK) in September. It will be transferred in full to BPKH by October.

The haj fund’s financial statement covering the remaining 92.2 trillion rupiah ($6.9 billion) will be completed in September, audited by BPK and then delivered to BPKH by November.

“BPKH will then decide the mechanisms to increase haj fund investment yields, in line with the government act number 34/2014 that allows it to invest in Islamic banking products, sukuk, gold, direct investments, and equity placements,” said Harisman.

BPKH head of research and development, Anggito Abimayu, who is the former chief economist of state-owned Bank Rakyat Indonesia (BRI), one of the largest banks in the country, said BPKH is ready to invest 80 percent of the haj fund.

Saudi Arabia reinstated the quota for haj pilgrims in January after foreign pilgrim quotas were cut 20 percent since 2013 to accommodate the expansion of facilities at Masjid Al Haram in Mecca. Indonesia’s quota returns to 211,000 this year and an additional 10,000 has been approved by the Saudi government.

President Joko Widodo has appointed seven members to BPKH’s supervisory board and another seven to its management board.  Their responsibilities cover risk management, human resources, research and development, investment, finance management, operations, and law.

“We will do a mapping exercise then meet with the supervisory board to create work mechanisms and a corporate plan for the next five years. Then we will seek approval from the house of representatives,” said Abimayu.

Widodo wants BPKH to make investments in infrastructure projects to help plug a funding gap of $500 billion, as estimated by the World Bank last week. 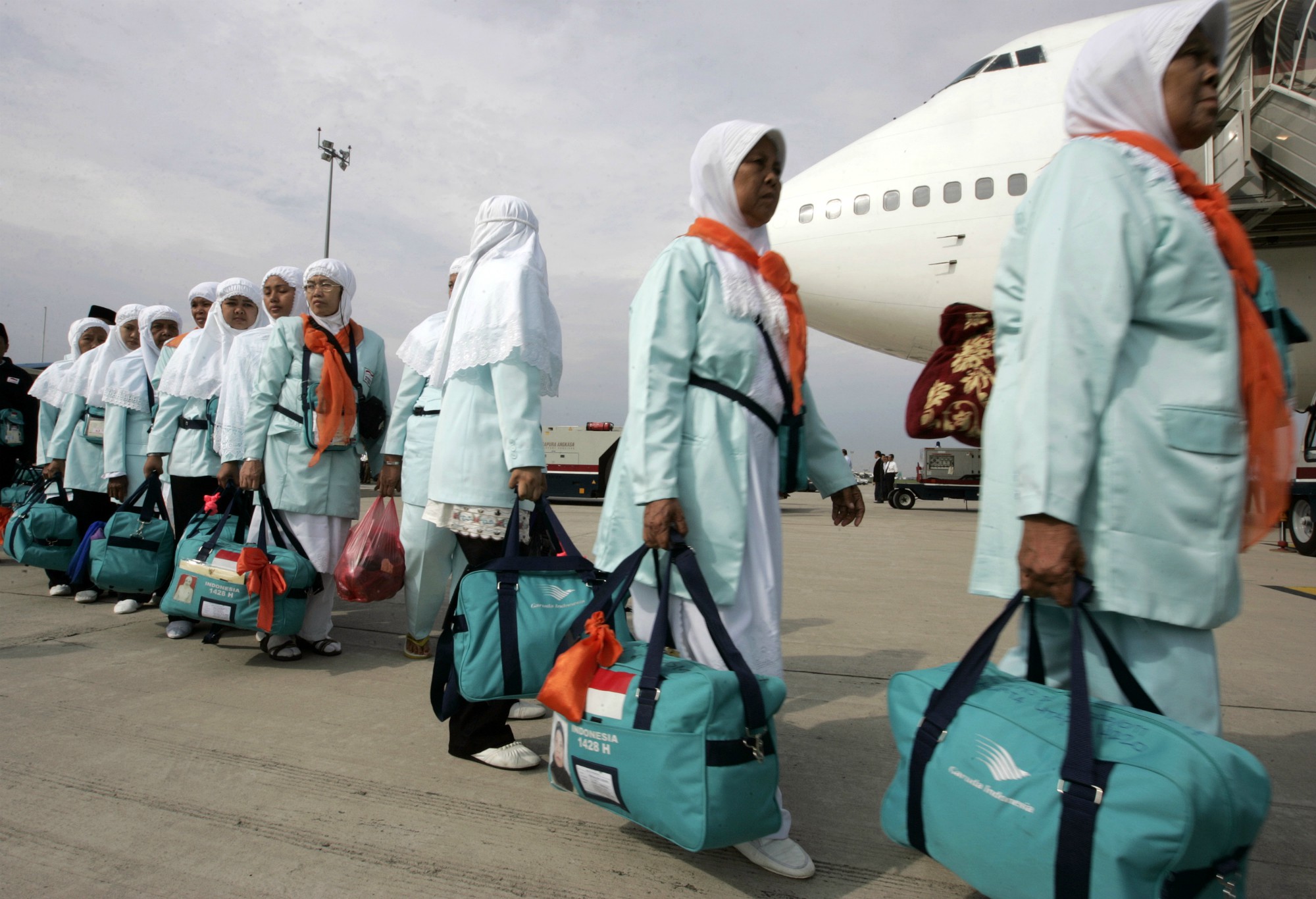