Photo: The halal logo of Majelis Ulama Indonesia (MUI) on glass wall of a restaurant in Indonesia. Riana Ambarsari / Shutterstock.com

JAKARTA - The Indonesian government’s new Halal Product Assurance Agency (BPJPH) has all it needs to start its duties on October 17 this year, its director general, Professor Sukoso, told Salaam Gateway.

BPJPH was established by the government in October 2017 to take over the role of halal certifier from the country’s top Muslim clerical body Majlis Ulema Indonesia (MUI) that has been the only certifier for almost 30 years.

Sukoso told Salaam Gateway in February 2018 that BPJPH was still a work in progress. A year later, he says more has been achieved.

“We’ve made some progress, including a government regulation draft on Halal Product Guarantee that has been signed by five ministries and two coordinating ministries that is currently being reviewed by the president,” said Sukoso, who like many Indonesians goes by a single name.

The regulation covers guidelines including technical matters related to halal certification and the need for an Indonesian halal logo.

BPJPH is also finalising a regulation with the Ministry of Religious Affairs that will cover halal certification procedures and costs for certification, said Sukoso.

To support the halal registration and certification process, the agency has built an IT system, called Informasi Halal or Si Halal for short.

BPJPH has also signed agreements with several foreign government institutions and private halal bodies, including from the United States, China and Thailand to facilitate a smoother process for their halal-certified products entering Indonesia, according to Sukoso.

Currently, there are only around 300,000 halal-certified food products, constituting around 3 percent of 10 million food products that have been registered with MUI.

BPJPH believes it will be able to process more halal certification requests to narrow this backlog. It has signed agreements with several local universities that will act as halal product assurance centres to support the work of the certifier.

MUI processes about 4,000 halal certifications per year, or about 300 products per month. BPJPH believes it can do more.

“We have prepared everything and we are testing our Si Halal system so we can process more than MUI, maybe double,” said Sukoso. 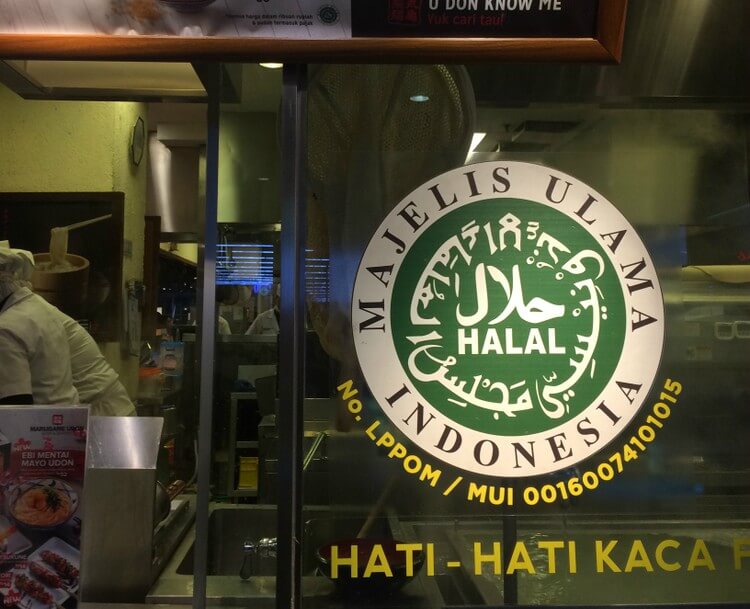