JAKARTA – Three of Indonesia’s state-owned Islamic banks have completed their plan to merge by February 1, 2021.

PT Bank BRISyariah will be listed on the Indonesia Stock Exchange.

The ultimate aim of the merged entity is to become a top 10 global bank by market capitalization five years post-merger.

“The government, via the ministry of state-owned enterprises, will oversee the whole merger and post-merger process not only in terms of legal matters, but also to ensure that we are able to compete in the global market as the global hub for the Shariah economy at the end of the day,” said Hery.

Indonesia’s Islamic banks hold a very low proportion of total banking assets, below 7%, according to Hery. Their share of sukuk issuance is also very low, under 5%.

In the retail segment, the merged bank will focus on hajj and umrah financing, zakat, infaq, sadaqah and waqf, education, health, and international remittance.

The proposed merger comes at a time when demand for Shariah-compliant banking is rising in Indonesia, especially among the middle class, credit rating agency S&P wrote on Oct 14 citing Angus Mackintosh, an analyst at Smartkarma.

In the corporate and wholesale segments, Bank BRISyariah will focus on industries that are currently underserved by Islamic banks, including large-scale infrastructure projects that are aligned with the government’s mid- and long-term development plans.

In the micro and SME segment, Bank BRISyariah will focus on serving unbanked MSMEs directly and indirectly by collaborating with the other big four state-owned banks and government agencies.

Key stats about the merged bank: 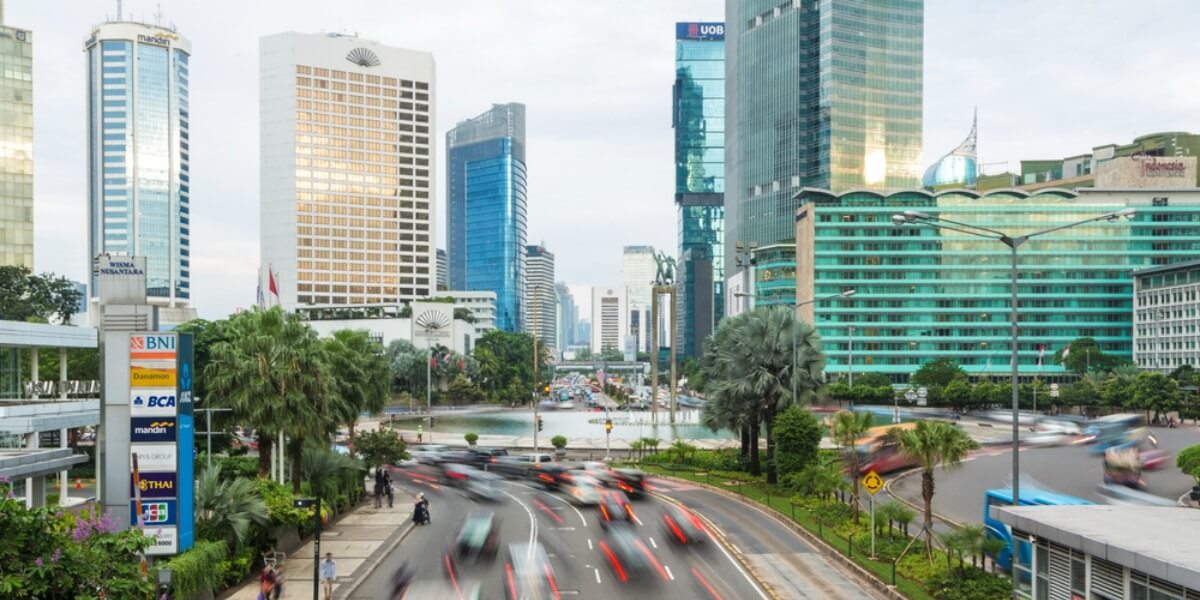