*An update was made to Para 11 in the story, on September 6, to clarify that MDEC-appointed Shariah advisors are those who are registered with the Securities Commission Malaysia, and not simply "auditors" as we originally reported.

KUALA LUMPUR - “Malaysia has always been at the forefront of halal, but where is the level of digitalisation?" asked Norhizam Kadir, Vice President of Growth Ecosystem Development at the Malaysia Digital Economy Corporation (MDEC).

"To be frank, it’s still at its nascent stage,” he said.

As a government agency, MDEC is in part responsible for the growth of the wider economy, by attracting technology investments into Malaysia, as well as helping Malaysian businesses, stressed Norhizam.

“So we ask any companies, why not be involved in the Islamic digital economy? The Mi’yar will help you do this,” he said, during a conversation with Salaam Gateway on August 6.

Launched very quietly last year after the promise in November 2017 of a "framework" for the Islamic digital economy, the Mi’yar serves as an “Islamic reference point for start-ups”.

The Islamic Digital Economy Guide was drawn up in collaboration with six internationally-recognised Shariah-compliance advisers, including Dr. Mohd Daud Bakar, chairman of the Shariah advisory councils of both Bank Negara and the Securities Commission of Malaysia.

“With this Mi’yar, regulators, venture capitalists, start-ups and the supporting ecosystem players will find the first comprehensive guide for Malaysia’s Islamic digital economy,” the booklet says by way of introduction.

“Our objective is to develop an ideal… set of guides for Shariah compliance and reliability to guide stakeholders.”

The Mi’yar covers Islamic financial training, regulatory requirements and stipulates the appointment of a registered Shariah advisor for any capital providers that choose to follow its guidelines. It also details investment guidelines, fund management practices and exit strategy.

For digital start-ups, the Mi’yar defines Shariah compliance and outlines necessary oversight by MDEC-appointed Shariah advisors who are also registered with the Securities Commission Malaysia. It also illustrates how non-Shariah compliant technology companies can convert to an Islamic model and provides do’s and don’ts for multimedia and general digital businesses to abide by.

Keen to raise the profile of MDEC’s Mi’yar, Norhizam sees it as a way to “further amplify the narrative of the Islamic digital economy” by offering a start-up’s customers or audience assurance in the same way that JAKIM’s stamp is recognised around the world as a gold standard for halal certification.

By subscribing to the framework, it is hoped that start-ups and VCs will benefit from greater visibility in the marketplace.

“If you are a company that has been certified as a Mi’yar Shariah-compliant company, it means you have correct financial management and your products are in accordance with Shariah,” Norhizam said.

“It is an acknowledgement that will help them expand their customer base, especially when they go to Middle East markets or Indonesia.”

One of the architects of the Mi’yar, Dr. Mohd Daud told Salaam Gateway on February 19 the document he helped draw up should not be seen as a fatwa, but as a set of enforced guidelines designed to bring digital Islamic businesses into the fold.

“We don’t call this a standard, we call it a point of reference,” he said.

Apart from the Mi’yar serving as a guide for venture capitalists and start-ups to conduct their investments in accordance with Shariah, there are also guidelines for multimedia digital content or broadcasting material to be Shariah-compliant.

They include not violating the sanctity of Islam, the impermissibility of a Muslim to play the role of a non-Muslim (with examples given for actors), the impermissibility to act out specific acts of worship wrongly or to ridicule them, to not ridicule or question the authenticity of the main sources of Islamic law, and to not contradict the fatwas or views of the majority of scholars.

“It’s not a fatwa but it’s a method of guidance,” said Dr. Mohd Daud.

“There are no hard and fast rules, as this is the digital economy. Some people might deem [the Mi’yar] as restrictive, but someone has to put something down,” he added.

In April, Muslim-friendly travel start-up Tripfez became the first Shariah-compliant provider of digital travel services, after falling in line with guidelines set by the Mi’yar. By doing so it joined others, including Salam Web Technologies, with its halal web browser, and prayer-wear retailer Zaahara Ventures.

MDEC has not gathered specific data to illustrate the development of Malaysia’s Islamic digital business, though Norhizam says technology overall accounts for 18.3 per cent of the country’s economy. Having already surpassed its long-term goal of 18.2 percent, MDEC has since stretched its target to 20 per cent by 2020.

Along with the Mi’yar-registered retailers, there have been several notable Islamic fintech successes such as Wahed, an online Islamic investment platform based in New York, and HelloGold, a compliant gold trader.

But there is clearly room for more in the Islamic digital economy, Norhizam believes. 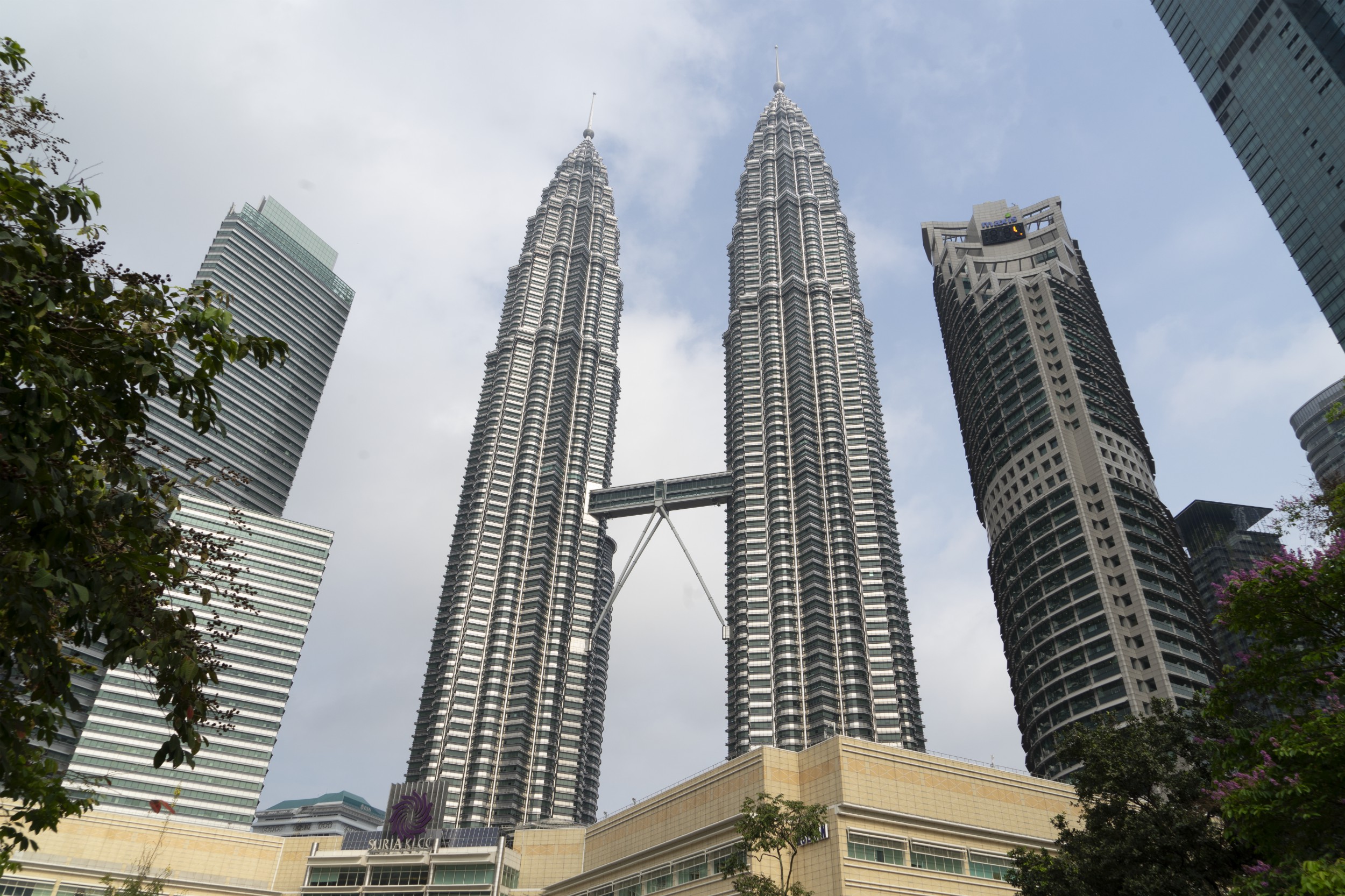 INTERVIEW-Malaysia’s guidelines can ‘amplify’ Islamic digital economy, says national digital agency VP
*An update was made to Para 11 in the story, on September 6, to clarify that MDEC-appointed Shariah advisors are those who are registered with the Securities Commission Malaysia, and not simply..
https://www.salaamgateway.com/story/interview-malaysias-guidelines-can-amplify-islamic-digital-economy-says-national-digital-agency-vp