The Islamic economy contributed 9.9% to Dubai’s GDP in 2018, the Dubai Statistics Center noted, according to a statement on the government of Dubai media office website on June 13.

In 2017 when the Dubai Islamic Economy Development Centre (DIEDC) announced its “refreshed” strategy for 2017-2021, it said that Islamic finance is a growth engine for the emirate’s, and the world’s, Islamic economy. At the time, Sultan bin Saeed Al Mansouri, UAE Minister of Economy and Chair of the DIEDC said the emirate's Islamic economy initiative is "not just about Dubai or the UAE" but "also about the region and the world". "Developing a framework for the Islamic capital markets, for instance, is of global importance and the federal government is deeply committed to that," he said in early 2017.

With that strategy in mind, in May this year, the DIEDC announced it was partnering with the United Arab Emirates Ministry of Finance and the Islamic Development Bank to develop a unified global legal and legislative framework for the Islamic finance sector. DIEDC also said it signed a memorandum of understanding with industry infrastructure body the Accounting and Auditing Organization for Islamic Financial Institutions to enable it to use AAOIFI’s standards as a reference to build the framework. Norton Rose Fulbright will provide legal advice in drafting its code.

“The unified global legislative framework for Islamic finance will be a holistic code that covers all aspects and products under the Islamic finance umbrella,” DIEDC chief executive officer Abdulla Mohammed Al Awar told Salaam Gateway. “It will benefit the entire sector, and the wider Islamic economy.”

Al Awar said that during conception, DIEDC conducted a comprehensive assessment of the regulatory ecosystems across the globe that shape the Islamic finance industry.

According to him, the Centre conducted the study with a set of objectives:

“We also assessed the magnitude of the task through an in-depth analysis of how a global benchmark is achieved,” Al Awar told Salaam Gateway. “We examined how existing international bodies were able to bring the international community together and achieve recognition across the board.”

Al Awar explained that the initiative aims to develop a comprehensive legislation code, which in addition to harmonising the application of Islamic finance products and services, would serve as an internationally recognised rule of law.

“Industry practitioners continuously cite harmonised standards as one of the keys to boosting the growth rate of the Islamic finance sector,” he said.

“We are positive it would further encourage cross-border collaboration and exchange of ideas, which would increase the development of innovative products that could be applied in multiple jurisdictions globally.”

The DIEDC CEO said that once the code has been fully developed and approved by the relevant stakeholders managing the initiative, the plan is for it to be distributed to internationally-accredited relevant authorities for recognition and adoption.

“We aim to formally establish it as a legal and legislative framework that serves as a new international treaty,” Al Awar said.

He added that as an internationally-recognised code, he anticipates that it will lead to the establishment of Islamic finance tribunals across various jurisdictions that would reference it.

Al Awar believes the framework will provide confidence to the parties entering into Islamic finance contracts, and would further strengthen the existing Islamic finance-focused arbitration centres that would be able to use the code as a reference.

He did not give a timeline for the scope of work involved in developing the new legal framework.

“We will be closely monitoring the progress on the initiative, as well as any pertinent developments in current Islamic finance legislations,” he said. “The initiative’s developments will be announced regularly.” 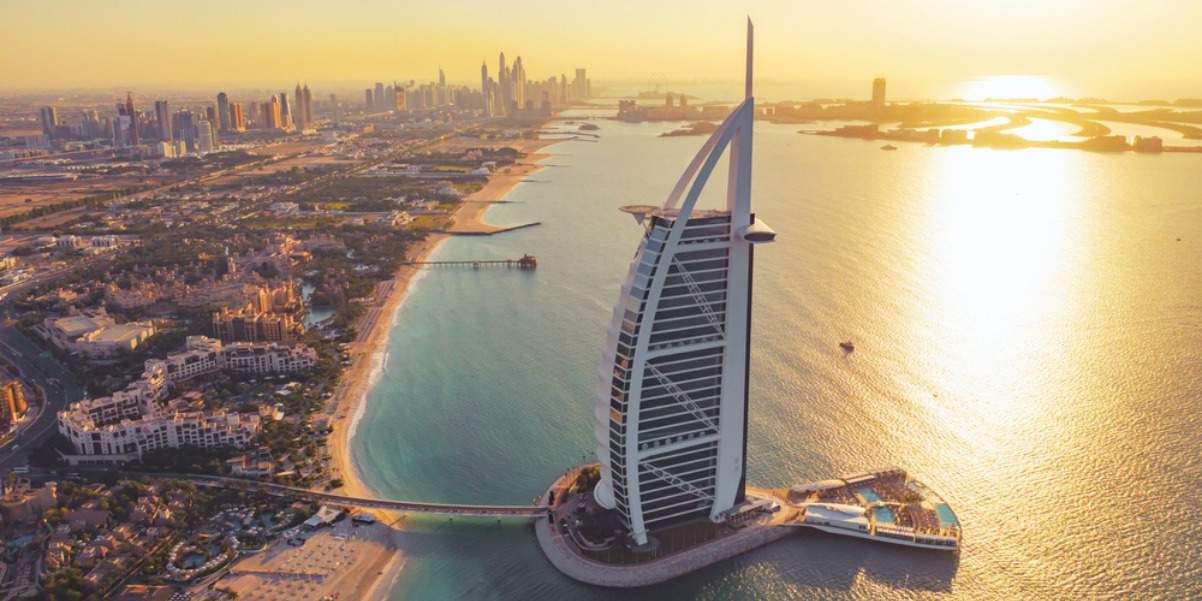 Islamic economy contribution to Dubai 2018 GDP up 2.2%; the emirate moves forward with Islamic finance legal framework
The Islamic economy contributed 9.9% to Dubai’s GDP in 2018, the Dubai Statistics Center noted, according to a statement on the government of ..
https://www.salaamgateway.com/story/islamic-economy-contribution-to-dubai-2018-gdp-up-22-emirate-moves-forward-with-islamic-finance-lega