Photo for illustrative purposes only. Malaysia Prime Minister Muhyiddin Yassin during a press conference in Kuala Lumpur on March 26, 2020. Shutterstock

KUALA LUMPUR - Malaysia’s Prime Minister Muhyiddin Yassin’s latest package of financial measures to support Malaysian businesses and workers during the coronavirus pandemic is a long-needed shot in the arm for employers but may still fall sort of his promise that “no one is left behind”.

That’s according to small business owners canvassed by Salaam Gateway following his announcement on Monday (Apr 6) of an updated stimulus package that this time focused its attention on SMEs.

The 10 billion Malaysian ringgit ($2.3 billion) offer now raises the government’s support pledge to 260 billion ringgit to staff and employers affected the most by controls on movement and trading designed to slow the spread of the coronavirus.

The most eye-grabbing of the measures is an increase in the initial wage subsidy paid by the government, and a doubling of the number of staff it will cover.

On March 27, the prime minister announced the government would subsidise for each SME the salaries of up to 100 workers earning less than 4,000 ringgit for up to three months to the tune of 600 ringgit per month.

Yesterday, this was increased to 200 workers per company, with wage hand-outs worth up to 1,200 ringgit, depending on a business’s headcount. However, companies will still have to show a 50% drop in revenue to be eligible.

Under the new scheme, SMEs with 75 staff or fewer will benefit in full, while those up to 200 people will get an 800 ringgit subsidy for each worker.

“We are very thankful about the government’s fast reaction. It’s the first such package in our country’s history,” said Mat Aris Bakar, managing director of Metro Driving Academy in Subang, which employs fewer than 75 staff.

“But a lot of our instructors have been with us a long time. Even though their basic may be 1,500 ringgit, with the hours they work, this takes them over 4,000 ringgit a month and they are not eligible,” he explained.

As president of the Malaysian Driving Institute Association, Mat Aris wrote to the prime minister after the first stimulus package outlining what is needed by his industry.

“I told the prime minister that to help the workers, you have to save the company first. We need something very comprehensive to make sure that SME owners can pay their salaries, sustain their businesses and maintain their workers.

“The subsidy might now have been increased, but still there are owners of companies that have been left behind,” Mat Aris added.

Another business owner is also pleased that the cap on staff under the wage subsidy scheme has been lifted to 200 workers.

“The earlier package was very much orientated towards employees, but what they overlooked is that SMEs have been very much affected by this COVID-19,” said Saliza Abdullah, managing director of BG Capital, a women-owned and managed company in Selangor that supplies security guards across Malaysia.

Security companies like BG tend to employ hundreds of low-paid staff, many of them brought to Malaysia from other countries. Many of their clients have been forced to shut down operations and no longer require security.

Saliza is also deputy president of the National Association of Women Entrepreneurs of Malaysia, known as NAWEM. “NAWEM wrote to the trade ministry prior to the second stimulus, but I guess a lot of what we requested has not been adopted,” she said.

“Still, most of the companies in the industry are pretty much happy about the subsidy for the workers’ pay, though most of them have more than 200 employees. We are talking about thousands of employees that still need to be paid.”

In East Malaysia, Mohammad Hafidz Rohani is still smarting over the last stimulus, which he says was of little help to SMEs, at least in the short-term.

“SMEs are the backbone of our GDP, and because of this we should be backed up a lot more by the government, especially during this hard time,” said Mohammad Hafidz, who runs three companies and is on the executive board of the Sarawak Bumiputera Chamber of Entrepreneurs.

“What the PM gave in the first stimulus, even though the value was very high, it didn’t help SMEs much. But I believe it will increase purchasing power later on, when this is all over.”

Mohammad Hafidz said the new package will “give us a lot of relief”. “I realise the government cannot accommodate all SMEs, but this stimulus is good for us. I can say that the increase from 600 to 1,200 ringgit in wage subsidies will help a lot of businesses,” he added.

A less widely reported measure in the latest stimulus is meant to take further pressure off employers like Saliza Abdullah’s BG that call heavily on overseas labour, in the form of a 25% discount on the levy they pay for foreign workers.

Another welcome move is allowing employers more leeway to negotiate temporary measures with their staff.

“Earlier the government insisted that, regardless, all the employees had to be paid in full. We couldn’t even ask them to use their annual leave while they couldn’t work,” Saliza said.

“But in the latest announcement, the PM mentioned that he is allowing employers and employees to sit down and come to a mutual agreement on how the company should be paying the employee. That will help us a lot.” 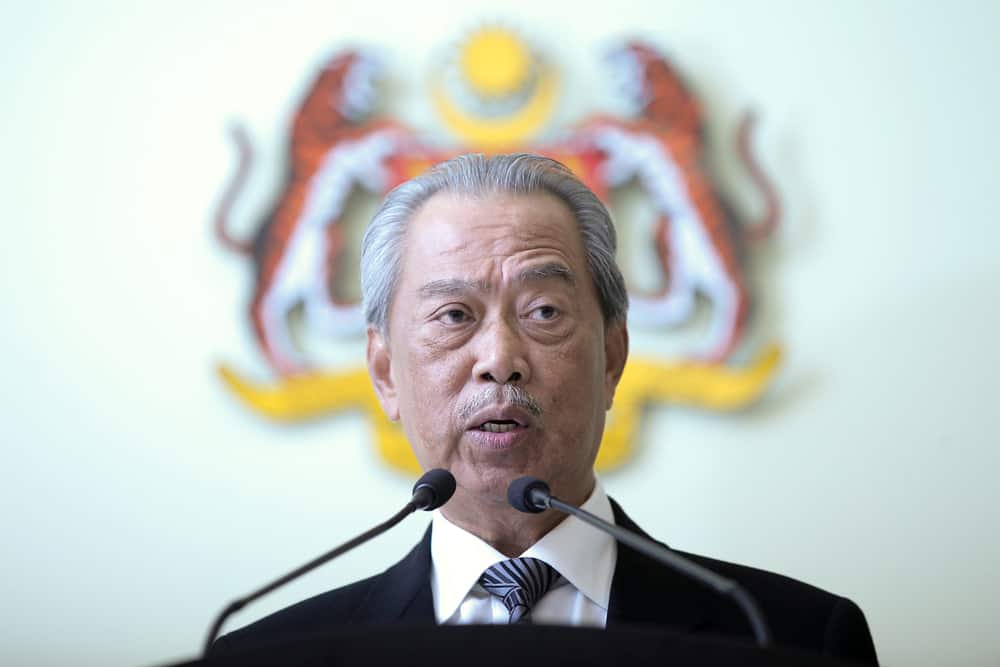