FILE PHOTO: A JAKIM halal logo on a shopfront at a Starbucks cafe in Kuala Lumpur, Malaysia, on September 24, 2019. SALAAM GATEWAY/Emmy Abdul Alim

A tool that helps companies assess their preparedness for Malaysian halal certification has opened online, promising to take some of the tedium out of a draining process.

Aspire Rating is meant for businesses that intend to get the halal stamp of the Malaysian Islamic Development Department (JAKIM) on their products and want to make sure all standards are met before they apply to be audited.

It is developed by Halal International Selangor, an initiative under the purview of the state government of Selangor.

“It’s for the benefit of those who want to get halal certification but are not too sure about the process,” Zulkarnine Shah Zainal Abidin, chief operating officer of Halal International Selangor, told Salaam Gateway.

“It’s often trial and error whether they comply or not,” he added.

For 200 Malaysian ringgit ($47.70) per use, a company has a week to complete a lengthy checklist covering all of JAKIM’s requirements for halal certification.

For food and beverages, this extends to 109 questions based on regulations, guidelines and other requirements relating to halal hygiene, safety, quality and health.

Businesses in the pharmaceutical segment must answer 138 questions, while cosmetics companies face 178.

Once these are answered, the user will be given a percentage score to show how ready it is for certification. Companies that fall short are told what further action is needed to fully meet JAKIM’s halal standards.

The tool is not limited to businesses in the state of Selangor.

“It’s for everybody who wants to go for halal certification in Malaysia,” said Zulkarnine.

“If you are a foreign company and want to go for JAKIM certification, you can use it as a guide,” he added.

Halal International Selangor is focusing on Malaysian companies for now before moving on to foreign firms.

The agency was prompted to develop Aspire Rating due to the volume of enquiries it receives at trade missions from companies interested to apply for JAKIM halal certification.

“We feel that since [promoting halal certification] is part of the trade programmes we have, we should make this tool available to everyone,” said Zulkarnine.

In June, entrepreneur development minister Mohd Redzuan Md Yusof made a statement saying that some SMEs had been finding it difficult to obtain halal certification despite operating longstanding businesses.

Fuziah Salleh, a deputy minister in the Prime Minister’s Department, subsequently acknowledged that some SMEs have struggled to obtain certification due to the application procedure.

Some companies engage consultants that specialise in halal certification, which can be costly and even self-defeating on occasion, said Zulkarnine.

“We’ve heard of cases where businesses are being conned or cheated, where they pay lots of money to see whether they can apply for certification. In the end there is no certification,” said the COO.

It takes only a matter of weeks for JAKIM to grant a company halal certification once it has received an application, but meeting the body’s halal standards can be a notoriously lengthy process for the applicant.

“JAKIM wants to make sure that whatever products are to be certified are well documented in terms of their source,” said Mashitah Jamaludin, managing director of Selangor-based Muslim Kitchen, a halal-certified frozen food manufacturer in Subang Jaya.

“Every step of the way, you have to make sure every raw material is certified halal so it can be recognised,” she added.

“You have to be prepared when you go through that process, so every product has to have supporting documents. That’s the tedious part. It’s a big job to go round and make sure every item is certified halal.”

It can take up to a month to get everything together before an application is ready to be submitted—longer if many ingredients from overseas are to be used in a new recipe.

“If you’re looking at simple products from suppliers you know very well, it is easier,” said Mashitah.

Halal International Selangor was set up to capitalise on the halal trade in the state which surrounds the Malaysian capital, Kuala Lumpur, and is the country’s economic powerhouse.

According to data from JAKIM’s Halal Management Division, 1,749 companies received halal certification in Selangor from 2017 until April 2019, with 48,820 products and premises rated.

The state’s officials are keen for more and are currently on their Selangor Halal Action Plan 2018-2028 roadmap.

“Given the right investment and development strategy, we believe the Selangor halal industry is poised to propel itself as a leader in the global marketplace,” said Rodziah binti Ismail, who chairs the standing committee for entrepreneur development in the Selangor state government, at Aspire Rating’s launch on October 10.

(You can reach the editor at emmy.abdulalim@salaamgateway.com) 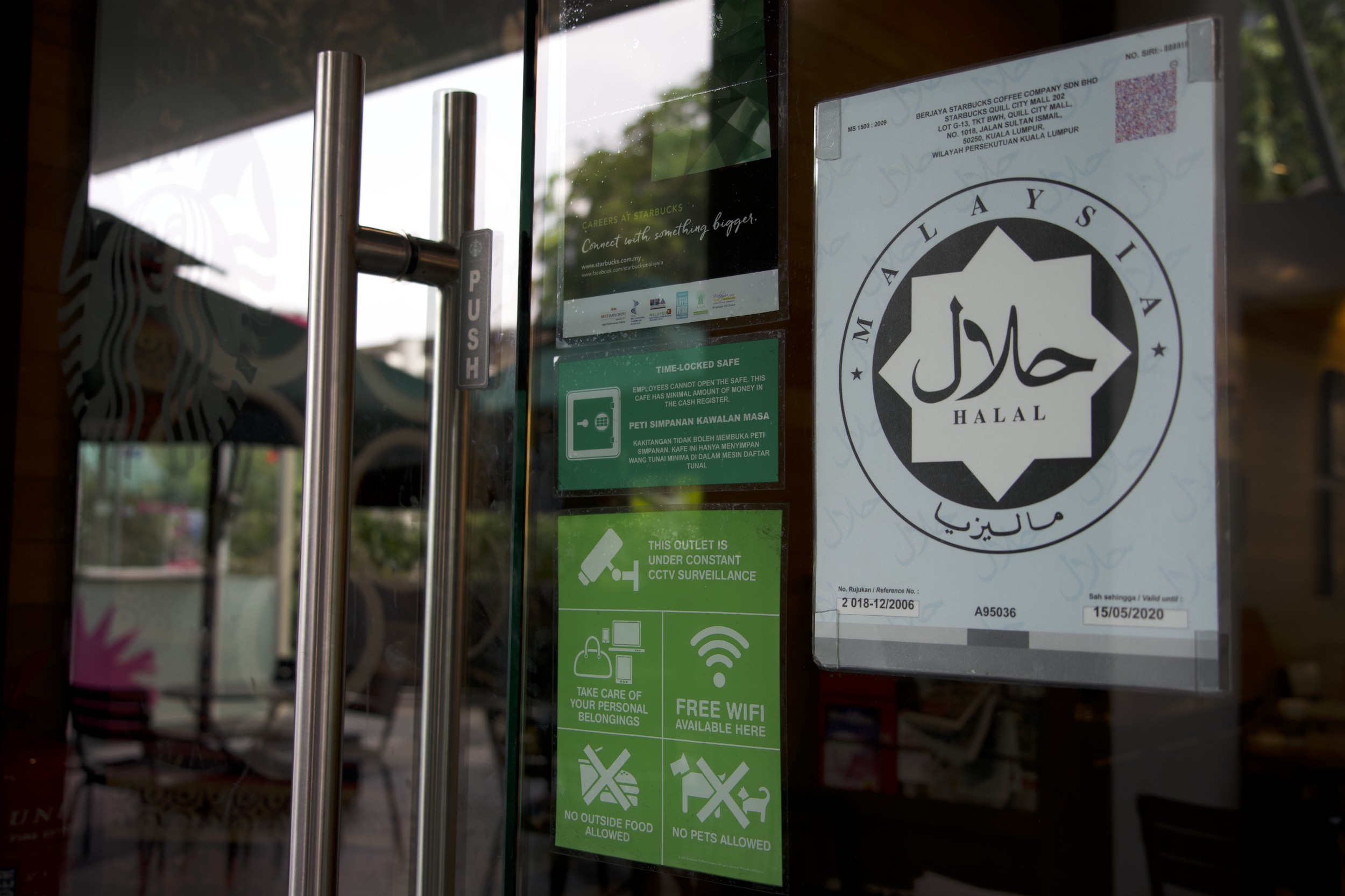 Malaysian state of Selangor launches tool to gauge readiness for JAKIM halal certification
A tool that helps companies assess their preparedness for Malaysian halal certification has opened online, promising to take some of the tedium out of a draining process. Aspire Rating is..
https://www.salaamgateway.com/story/malaysian-state-of-selangor-launches-tool-to-gauge-readiness-for-jakim-halal-certification