KUALA LUMPUR - As halal companies increasingly rely on YouTube celebrities and social media stars with huge fanbases, they may find they are less able to keep them "in check" and on brand. A Malaysian university is designing new classes to “educate a new generation of bloggers, influencers and entrepreneurs”.

Under the banner of Asian Blogger Academy, UiTM, a public university on the outskirts of Kuala Lumpur, has joined with Indonesia-based fashion consultancy Markamarie, signing an agreement in Kuala Lumpur on Wednesday (July 15).

“Many of the students are bloggers, while those in my age group are not aware of what they are doing, so I saw it as an opportunity to bridge the gap,” Dr. Ruslan Abdul Rahim, dean of the faculty of art and design at UiTM, told Salaam Gateway. His university only accepts Bumiputera, or ethnic Malay, students, who are almost always Muslims.

“We are finalising the modules now; among them, we are going to introduce elements of digital citizenship, incorporating ethics and how to behave while blogging and influencing,” Dr. Ruslan added. Classes are expected to start next year and faculty members and alumni bloggers will teach the modules.

Himself an expert in branding, Dr. Ruslan said there is much more pressure on Muslim influencers to appear clean and ethical in everything they do, both in their online personas and away from social media.

“That’s one of the reasons why this collaboration has come up. Among the companies that work with influencers, I know there are a lot of concerns raised about whether the influencer will stay appropriate and not damage their brand. It’s very different from working with an advertising or PR agency.

“That’s why we are incorporating ethics. Behaving online is very difficult from behaving in the physical society,” he added.

Both Dr. Ruslan and Markamarie co-founder Franka Soeria are in lockstep in their advice to brands to protect themselves when they decide to bring in social influencers to be part of their branding mission.

“Someone may have a massive follower-base and can promise lots of attention, but numbers aren’t everything. You really have to know who you are dealing with and if they are going to respect your brand. You have to be careful,” said Franka.

According to Dr. Ruslan, the key is first to research an influencer thoroughly to “identifying the trends or patterns that they portray” across their body of work. It is also important for brands and influencers to grow together with a lot of mutual handholding.

“It’s very easy to go by numbers: say if an influencer has however many millions of followers, that’s just scratching the tip of the iceberg. A successful relationship goes much further beyond the number of followers or likes.

“I used to work in advertising agencies, and that was a totally different ballgame. Then as a brand, when you move to using a blogger or influencer, it’s a learning curve for all involved. It’s not so much that the blogger needs to be controlled, but it’s more in the context of guiding them or chaperoning them to keep your brand safe,” Dr. Ruslan added.

In Malaysia, there is a voracious appetite for social media. According to a YouGov survey from 2019, one in six spend more than nine hours per day looking at sites like Facebook, Twitter and YouTube, while just seven per cent spend less than an hour online.

This, in turn, puts pressure on influencers to feed a population that is hungry for more content.

“There’s evidence of people doing controversial things to gain exposure for followers so they can continue to be in the public conversation,” said Anwar Hadi, a Malaysian vlogger and influencer who opened his first YouTube channel a decade ago. He now has over 62,000 subscribers.

“Who can blame them, really? If you’re looking for maximum engagement for viewers and followers, and ultimately for profit; but is that a good way of doing it?”

“As a Muslim Influencer, of course it comes with additional pressure because it is embedded within our beliefs to spread good values and positive messages into our society. We cannot simply ignore the repercussions from our activities, behaviour and messages that we promote,” Hana told Salaam Gateway.

Life on social media needs to be approached with purpose because it affects the larger community and requires constant re-evaluation as social media and technology change, she said.

“As to relationships with brands, sharing really strong and grounded values is important in any relationship between brand and influencer. The trick is to find the right fit.”

According to Franka Soeria, influencer endorsements can provide a good source of free advertising at first, but there may come a time when the cost becomes too high—both economically and potentially in terms of damage to a brand’s reputation.

“There are lots of bloggers and social influencers who are just starting out and they might be willing to work with us just to raise their exposure,” said Franka.

“Often, they do some really good work and help get your message out there. But after they have managed to build up a big following themselves, some might only become interested in numbers,” she told Salaam Gateway.

By numbers, this could mean either boosting their Twitter following by another 10k or introducing sky-high rates for their services.

Some in the modest fashion sphere have been known to charge $20,000 or more for a campaign, according to Franka. While this approach may be cheaper than the advertising rate card of a major newspaper or magazine—and a far cry from the likes of American fashion model and celebrity Kendall Jenner, who is reportedly paid more than $1.3 million per post to her 185 million followers—influencing can be hit or miss and the people who do it often dance to their own beat.

“Influencers may be very committed to the brands they partner with but it is not yet a professional industry. One who supports a modest fashion brand might decide to take off her hijab, for example, or they may put too much attention on their private lives, and that could impact a brand,” said Franka.

As the sector develops and social influencing becomes a standard like PR and advertising before it, the ground rules of the brand-influencer association will become comfortable, believes Malaysian social influencer Hana Ismail.

“A properly regulated and transparent market would improve this relationship much better as brands and influencers become clear about their roles and the lines that they should or should not cross. There cannot be a mismatch in values, which would usually lead to conflict. So there's pressure there, but rightly so,” she added. 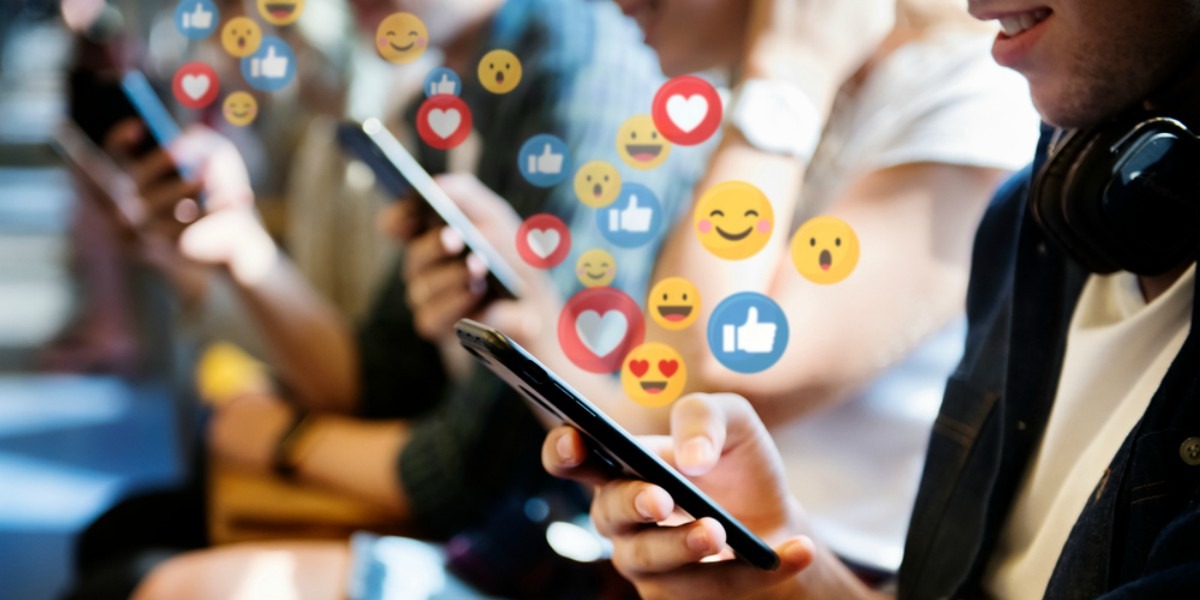 Malaysian university to address ‘clean and ethical’ Muslim social media influencing in new modules
KUALA LUMPUR - As halal companies increasingly rely on YouTube celebrities and social media stars with huge fanbases, they may find they are less able to keep them "in check" and on brand..
https://www.salaamgateway.com/story/malaysian-university-to-address-clean-and-ethical-muslim-social-media-influencing-in-new-modules