Standard Chartered Saadiq to offer financing to Malaysian businesses as part of HDC’s goal to open up new halal markets.

The agency charged with promoting Malaysia’s halal sector to the world has negotiated a $100 million loan deal to enable more Malaysian companies to penetrate markets in the Middle East and North Africa.

The agreement, between the Malaysia’s Halal Development Corporation (HDC) and Standard Chartered Saadiq, will encourage businesses of all sizes to access loans and support to broaden their trade links with the region. The financing programme will also assist large halal manufacturers and suppliers in the Middle East to invest in Malaysia’s halal parks and open up the local market.

“This is an excellent opportunity for HDC to play a role in completing one of the most vital needs of many halal companies,” said Hairol Ariffein Sahari, Chief Executive of HDC.

“The financing programme will enable these companies to enter strategic halal markets including the Middle East and Africa,” he said at the signing ceremony in Dubai on November 18.

It took six months for HDC to negotiate the deal with Saadiq, which will be available through the recently launched Halal Integrated Platform (HIP), the agency’s online hub that connects all its services, including gaining certification to sourcing international customers and securing finance.

The terms of the financing have not yet been released, but it is understood that there will be a focus on supporting small and medium enterprises (SMEs). The funds will be offered as loans, rather than grants.

“I’m not in a position to give the details, but basically, what Saadiq have given us is to our liking in terms of the percentages of returns,” said Adly Mohamed, HDC’s chief commercial officer, to Salaam Gateway.

“We want to open up the Middle East market, so we talked to Saadiq to say that SMEs that would like to enter it need financing. At the same time, we are also encouraging businesses on that side of the world who want to come into Malaysia to come to our halal parks. They can access that money too.”

Malaysia has been heavily promoting its 14 dedicated parks for halal manufacturing, services and logistics. Tenants at these parks can gain access to incentives such as waived import duty and tax exemption for up to 10 years through HDC.

HDC and Saadiq will together arrange a trade facilitation programme whereby Malaysian businesses can be matched with selected buyers from the Middle East. This will be made available through HIP.

Part of the function of the giant online resource is to link halal manufacturers and suppliers in the global halal ecosystem with their Malaysian counterparts.

“We are still very focused on Malaysian businesses, but we want to spread trade all round the world through HIP. What I would like to have is a virtual highway between Malaysia and other countries,” said Adly.

With the Middle East is poised to become a new halal trade hub for Malaysia through the Saadiq deal, HDC is also planning to focus on Australia and the United Kingdom next year as new destinations for the agency’s virtual highway.

It has already been guiding countries in the Far East, such as China, Japan and South Korea, in terms of their halal strategy in recent years. With these now established in the halal ecosystem, and the Middle East, Australia and UK soon to come onboard, Malaysia will soon be “touching half the world” through its halal trade ties, said Adly.

“Sooner or later, apart from creating awareness, we will see more companies engaging with us in terms of trade and finance. That’s exactly what we want,” he added. 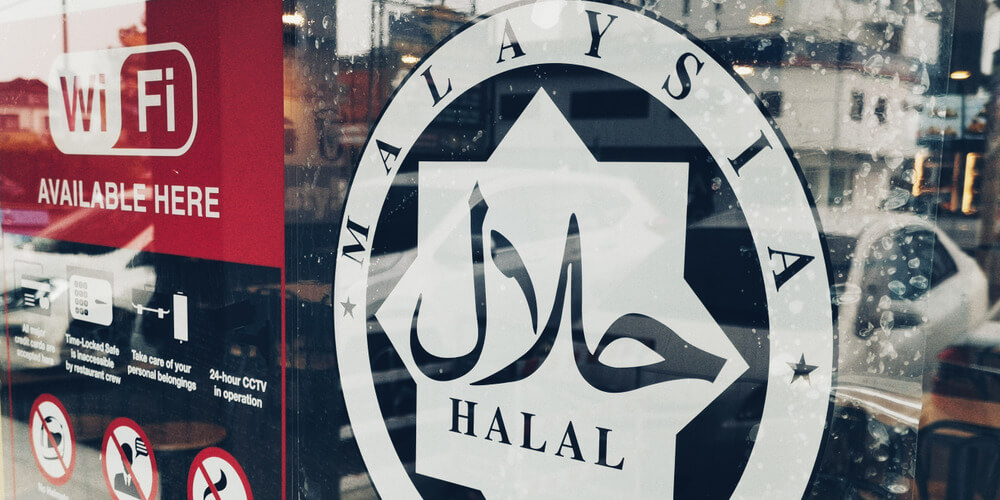