KUALA LUMPUR - Malaysia’s leading Shariah advisors continue to believe a halal coin is on the cards, just as long as financial technology entrepreneurs maintain their appetite for it and the Islamic finance ecosystem comes to understand it enough to regulate it.

The idea of a Shariah-compliant cryptocurrency is not a new one, and some start-ups have been developing their own forms of halal currencies or tokens. For instance, UAE-based Halal Chain uses blockchain technology to track the provenance of halal products and has issued a coin as a means of payment.

“From a Shariah perspective, I believe this is the best ever form of currency,” Dr Mohd Daud Bakar, chairman of the Shariah Advisory Council of Bank Negara Malaysia, the central bank, told Salaam Gateway.

“The only problem with it, because some [entrepreneurs] have made money already, is maybe they are not “hungry” anymore,” said Dr Bakar, who is also founder and CEO of global Shariah firm Amanie Advisors.

“The motivation to develop the system has been slowing down a bit. This should be addressed by the technology community. They need someone to come back and add value to the system.”

A staunch advocate of cryptocurrency, and in particular the launch of a blockchain-based Islamic currency that can be used across the Muslim world, Dr Bakar says his views have not changed in the last 18 months, after Bitcoin hit the headlines following its historic high of $19,500 in December 2017. It subsequently plunged in value and currently trades at just under $6,000.

Dr Bakar believes a Shariah-backed currency should not be left solely to entrepreneurial start-ups to develop, and insists the Organisation of Islamic Cooperation (OIC), which consists of 57 Muslim-majority member countries, would be unlikely to promote it.

Instead, he believes one or more individual Muslim governments must embrace a halal coin before it can become a reality.

“If a government came forward to support this idea, I think it would have more potential on the market. They need to balance cryptocurrency with old systems,” said Dr Bakar.

“Fintech is disruptive to everyone, not only to governments, so someone has to come along and look at the wider benefits across the community,” he added.

Dr Bello Lawal Danbatta, secretary-general of the Kuala Lumpur-based Islamic Financial Services Board (IFSB), an international body that sets standards and offers guidance for Islamic banking and finance regulation, said an Islamic cryptocurrency could offer the ummah a number of advantages, but would only become a reality once the Islamic finance ecosystem as a whole starts understanding better how fintech works.

He said a halal coin benchmarked against the American dollar would allow people who have been left out of the traditional banking system to conduct transactions on their mobile phones. It would also lead to cheaper and more efficient transactions.

“The main benefit to the ummah from this would be inclusion. It will be able to reach out to those who are unbankable currently,” Dr Danbatta told Salaam Gateway.

“Those who don’t have access to finance and many things, they will benefit. There can now be more financial inclusion than exclusion,” he added.

As regulators grapple with fintech—Malaysia recently unveiled a draft regulatory framework to govern initial coin offerings—Dr Danbatta says Islamic scholars should also bone up on it, and do so in sufficient numbers to support the industry.

“You cannot give an opinion that something is compliant with Shariah, or if it is haram, if you don’t know how it works, so they must have the skills to understand fintech. A new set of skills is required of Shariah scholars,” said the IFSB chief.

“We would like to see more ‘hybrid’ Shariah scholars who have a knowledge of finance and technology, as well as being familiar with Islamic jurisprudence.”

According to Prof. Mohamad Akram Laldin, one of Dr Bakar’s colleagues on the central bank’s Shariah Advisory Council and executive director of the International Shari’ah Research Academy for Islamic Finance (ISRA), Malaysia’s role in developing fintech technology is a “work in progress” that has not yet reached its potential.

He says blockchain-based platforms have been emerging for Shariah uses, though an Islamic cryptocurrency will only follow once digital coins generate more widespread acceptance.

“When you talk about fintech, there is no difference in empowering it for conventional or for Islamic banking. It is very much a platform that you can use for different purposes,” he told Salaam Gateway.

“If you look at the development of crypto, though, it’s been up and down. A year ago it was booming, but now you don’t really hear about it. If you are using it as a mode of payment, there are some risks attached to it, especially when it is not regulated. These things need to be addressed going forward.” 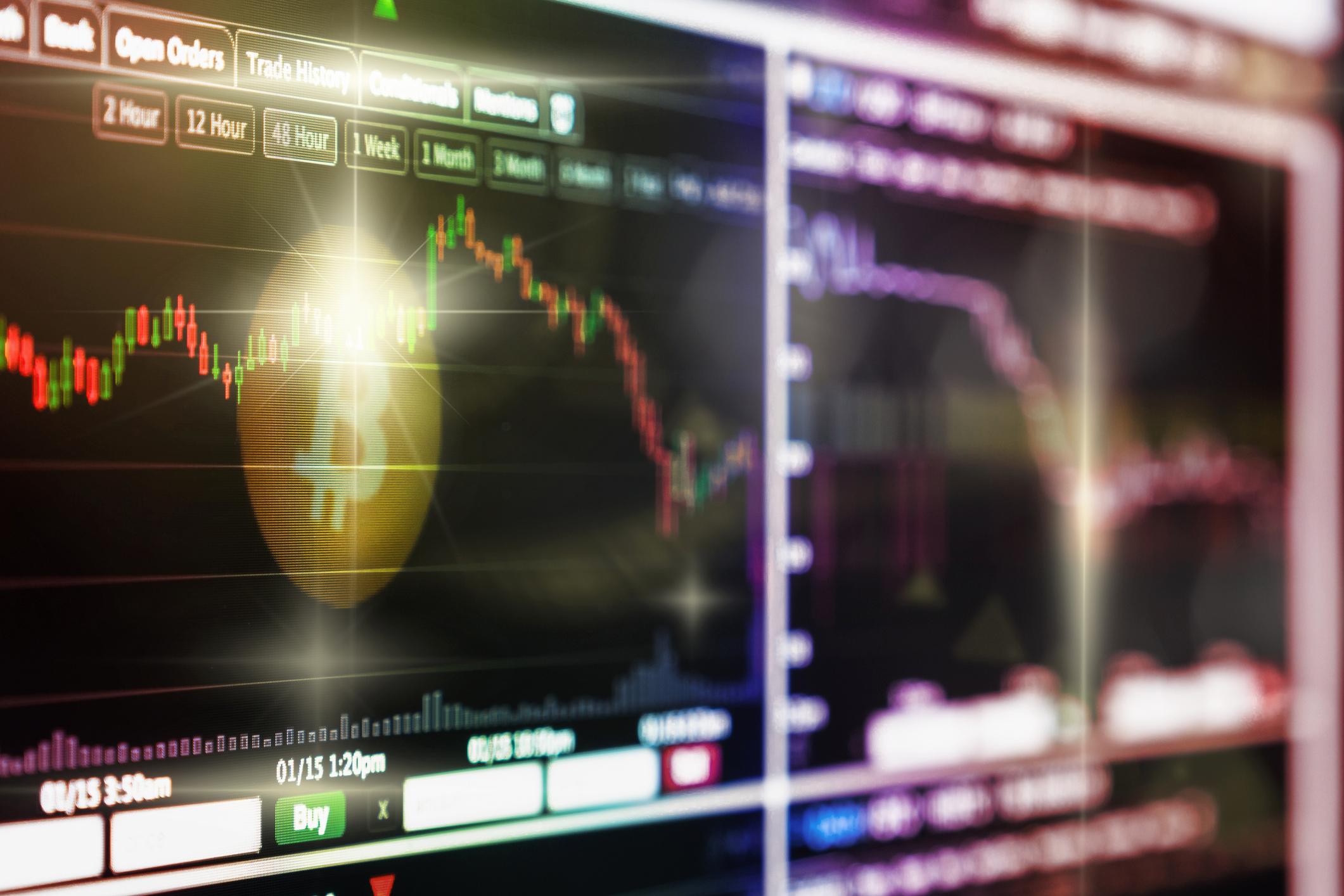 Malaysia’s leading Shariah scholars support halal cryptocurrency but say Islamic finance ecosystem needs to catch up
KUALA LUMPUR - Malaysia’s leading Shariah advisors continue to believe a halal coin is on the cards, just as long as financial technology entrepreneurs maintain their appetite for it and the Isla..
https://www.salaamgateway.com/story/malaysias-leading-shariah-scholars-support-halal-cryptocurrency-but-say-islamic-finance-ecosystem-needs-to-catch-up