Photo for illustrative purposes only. A Maybank Islamic branch in Selangor, Malaysia, on July 30, 2017. Hilman Kamaruzzaan/Shutterstock

KUALA LUMPUR - Maybank Islamic’s move into branch banking in the Middle East aims to give investors there a first taste of investment in the ten member countries of the Association of Southeast Asian Nations (ASEAN).

The Malaysian bank opened its first overseas branch at Dubai International Financial Centre (DIFC) in February with a portfolio of services including wholesale banking, sukuk, syndicated financing and trade finance.

“In a normal market situation, not what we are seeing at the moment, some people in the Gulf are looking to diversify their investor base,” country manager Nik Joharris Nik Ahmad told Salaam Gateway.

“They have been enjoying the European and American markets, but market strength has been shifting to Asia, starting with Greater China. We are trying to open them up to ASEAN and other markets where Maybank Group is very strong.”

This will take some effort, though. Most investors in the Gulf Cooperation Council (GCC) are not familiar with the different risks investments in ASEAN.

“We have assets over here that we want to show to them, but the problem is we don’t know exactly how much appetite GCC investors have for the ASEAN region. What we know is we have to keep showing them more opportunities until they find something they want to buy into,” Nik Joharris added.

Credit terms for some of the Maybank Group assets being sold to Gulf investors through the Dubai branch are “probably better than the credit they have seen before”.

The yield for all these assets is also slightly higher in general than they would find in the European markets.

“That’s what we are trying to sell to GCC investors. Now it is more of an education for us about their risk appetite. They haven’t done a lot in ASEAN before,” said Nik Joharris.

Maybank Islamic deputy chief executive Nor Shahrizan Sulaiman told Salaam Gateway that the new Dubai branch will serve as a the bank’s “gateway” not just to the UAE but to the wider GCC.

It will provide Maybank Islamic’s base of operations in the Middle East while the bank pursues further growth in Singapore and Indonesia, which it sees as “home markets" outside of Malaysia.

The strategy intensified further in 2016 when Maybank announced its ambition to become “global leader in Islamic finance by 2020” through a strategy centred partly on growing its global presence.

“In Indonesia the Islamic unit remains one of the fastest growing Shariah franchises in Indonesia,” said Nor Shahrizan.

“In Singapore, we have been quite successful in promoting Islamic finance and will continue to offer both retail and wholesale Shariah-based solutions to our customers, with greater emphasis being given to trade finance and wealth management solutions this year.”

In addition to intensifying business in these new markets, the bank will also continue to pursue opportunities in other non-core markets where it does not have a physical presence.

It is too early to reveal Maybank Islamic’s plans for the Middle East, though the first target will be success for its new Dubai branch.

“We want to establish a firm foothold first before we use this outlet to move beyond, to the Middle East, Africa and CIS countries for that matter. Everybody is talking about it but we want to be a bit realistic in making sure that the branch works first over here,” said Nik Joharris.

Unknown to Maybank beforehand, the timing of the branch opening has proven to be dreadful, just weeks before the onset of the COVID-19 outbreak in Dubai, which has seen curfews imposed across the city.

Uncertainty caused by the disruption, the country manager believes, is causing a stalemate between banker and borrower.

Once the crisis dies down bankers like Nik Joharris will hope the market returns to something approaching how it was just a few weeks ago. On the measure of back then, it was highly competitive, especially surrounding sukuk.

“A lot has changed in the Middle East since I first arrived there in 2007. Everybody is looking at doing sukuk currently, so bidding is very fierce,” he said.

Maybank Islamic was granted a full Islamic banking licence from the Dubai Financial Services Authority last July, allowing it to open the DIFC branch. It replaces Maybank Islamic’s office in Bahrain, which has closed down. 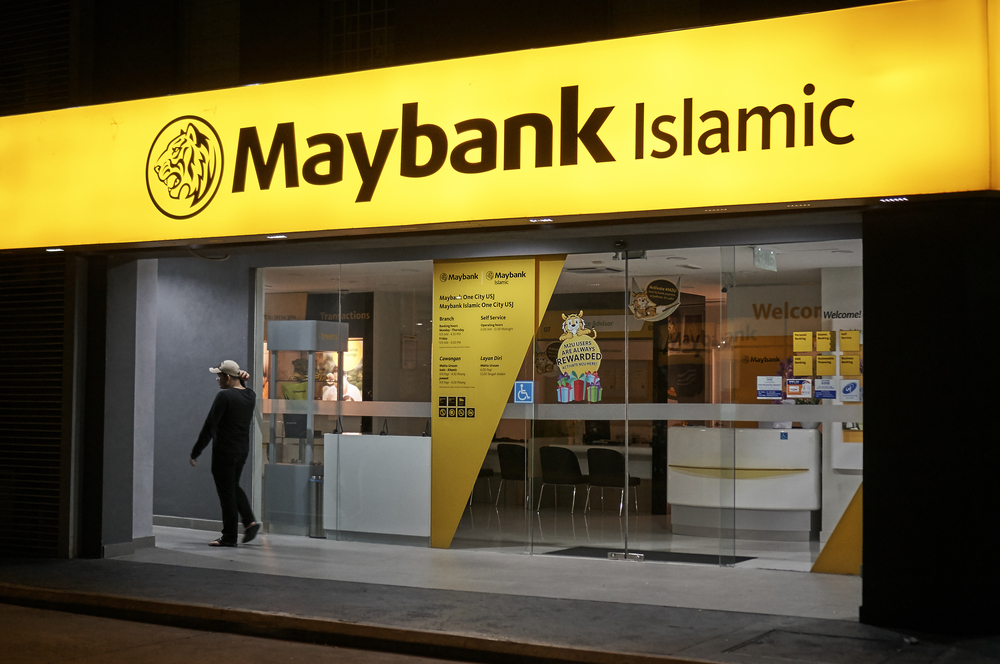 Maybank Islamic’s new Dubai branch sets out to attract Gulf investors to Southeast Asia
KUALA LUMPUR - Maybank Islamic’s move into branch banking in the Middle East aims to give investors there a first taste of investment in the ten member countries of the Association of Southea..
https://www.salaamgateway.com/story/maybank-islamics-new-dubai-branch-sets-out-to-attract-gulf-investors-to-southeast-asia