Misogyny not just a Malay concern, though Singapore shock jock affair highlights issues in the community

When the three presenters of Singapore’s most popular podcast awoke on Monday (June 15) morning, they got quite a shock. A message from the country’s president was waiting for them on their show’s Facebook page, demanding they address their apparent sexism.

“We woke up with a start to see the message from our president, Halimah Yacob, calling for us to apologise. Many others have also reached out to us expressing their concerns about our content,” they wrote in a collective response on social media, amid a storm of criticism which had been escalating over the last week.

Mufti Nazirudin Mohd Nasir had called on the trio, in a Facebook and Instagram post, to “let the misogyny train depart for good so that we can be better”.

Assalamu 'alaikum friends, . We have come far as a community and we can go even further if we continue to support one another out of compassion, empathy and respect. When we spot a weakness, we rush to fill that gap, not to let it grow bigger. Break the cycle that leads to such weaknesses. . Women in many communities are often mistreated and denigrated because they are deemed to be of less worth than men. As Muslims, we know this is misguided and has caused many social ills. Women are equally important and their contributions exceptionally significant. If we still fail to recognise this, we need to take a good and hard look at ourselves. God looks at us equally so we should be ashamed to discriminate, belittle and treat women with disrespect. . Whilst discussing social issues is helpful and we must encourage those who offer such platforms, what we say and do will reinforce and shape the attitudes of those who listen and look to us. We should therefore use such influence to create positive change, not to perpetuate sexist attitudes and behaviours that have plagued our community for far too long. Don't just be a mirror to reflect what we think the society is. Let the misogyny train depart for good so that we can be better. . Think ahead. Move forward. Respect. . #okletsrespect

Streamed on Spotify, the one-year-old OKLETSGO is broadcast three-times-weekly in the Malay language and claims to have an audience of one in every two Malay Singaporeans, though this cannot be verified.

Approaching over 600 episodes of the current affairs podcast, the team behind it has cemented a reputation for no-holds-barred locker-room banter in the style of American shock jock Howard Stern.

In one episode, while hosting a transgender activist, a presenter remarked that he was having difficulty taking his eyes off the guest’s breasts. In another, two teenage singers were interviewed, prompting one of the hosts to declare: “I love young girls.”

There are many other well-documented instances of the three presenters apparently objectifying and insulting women both in the studio and on social media.

Twitter user @anygalien appears to have initially helped foment a wave of social media outrage with a series of tweets on June 9 that were picked up widely by the Singapore twittersphere.

One of them said: “[OKLETSGO] remind me of the Malay men in my life and environment who casually dehumanise and sexualise women and brush it off as jokes. Having that normalised and aired to the Malay masses does enable/shape the current and next generation of Malay men.”

The outrage mounted over the following week, until June 15, when President Halimah’s post appeared to give vindication to the trio’s critics.

After singling out violence against women amid the recent coronavirus lockdown in the country and urging Singaporeans not to see women as “objects to be made fun of, ridiculed and trampled upon”, President Halimah demanded that the OKLETSGO team “sincerely and humbly apologise to all women for their offensive, humiliating and misogynistic remarks on their podcasts about women”.

“It's not ok to treat women like dirtbags and punching bags,” she wrote.

“Our women in Singapore have worked very hard to raise their status through education, employment and in raising healthy families. They are important in building healthy communities which will be undermined by such podcasts.

“They don’t deserve this treatment by OKLETSGO or any other group,” the president added.

In a joint statement, posted on social media soon after the president’s intervention, the presenters pointed out that they remain committed to covering the “issues affecting our community”.

“Women, too, are part of this community and we will continue building bridges, improving our content and staying real,” they wrote, saying they were “truly sorry it took us this long to realise the extent of hurt that we have caused.”

The response to this affair has been mainly from the Malay community, with many like @anygalien branding it fundamentally sexist, but one Singaporean expert says misogyny is not exclusive to it.

“The problem itself is not so much a culturally-specific issue tied to the Malay community alone,” said Dr. Noorman Abdullah, a sociologist and expert in Malay society and culture at the National University of Singapore.

“I think when one looks at cases of objectification of women’s bodies, and at the same time considers recent cases of sexual harassment at university and the community such as the Monica Baey incident, it can be seen widely in all communities,” he told Salaam Gateway.

Referring to a female Chinese student who took to social media to address critics and to speak out against the online harassment of a fellow student who had filmed her having a shower at a university hostel last May, he continued: “In some ways it is also coupled with the trivialisation of women’s experiences and the surveillance of women’s bodies as a whole in the context of Singapore society. You sometimes hear cases of women being spied on in toilets, shower rooms or even bedrooms.”

That the social media uproar was first led by Malay women was perhaps because of their knowledge of the podcast in the first place. OKLETSGO claims that one in every two Singaporean Malay speakers listens to the podcast, but members of other ethnic communities—or about 87% of the population, aren’t normally conversant in the language.

Dr. Noorman said the affair has shone the spotlight on the Malay community on this issue, though sexism is far more wide-reaching.

"On the one hand, it’s been constructed as a Malay issue, but on the other, there is a deeper structural systemic issue which needs to be problematised and explained further,” he added.

Author and cultural commentator Hidayah Amin says she was put off the OKLETSGO podcast after listening to it once because of the “crude and sexist” language used by the presenters, though she recognises the need for debate about the subjects they cover.

“But vulgar is one thing, objectifying women is another, and any normal, decent Malay man would not talk this way. After a while, I didn’t want to listen to it anymore,” she told Salaam Gateway. “Why would I want to listen to people demeaning women?”

Hidayah believes the Malay podcast, which she says “sounds like an excuse for misogyny”, is the only one she is aware of to have caused offence to guests and listeners in Singapore. Even if there were others, perhaps in a Chinese language or English, they might be more acceptable to such audiences.

“Most Malays are Muslim, of course, so religion adds to the gravity of it. In Islam, you shouldn’t demean people like this,” she added.

Many of OKLETSGO’s critics, including television producer Ruby Mohd, have highlighted a tradition within the Malay community of valuing sopan, or good manners.

“I don’t have a problem with the topics they are discussing, it’s how they deliver it,” said Ruby. “But they should talk about these in a proper, respectable manner; respecting the guests and not condescending or harassing them.

“We are talking about the Malay community here. If you want to talk to this community, you need to adhere to our cultural norms and be sopan,” she told Salaam Gateway.

Dr. Noorman says Singaporean women increasingly feel they have more agency to speak out about issues affecting them, perhaps calling on their traditional status within the Malay community.

“If you know Malay history, society was very much egalitarian; you have matriarchal societies historically. If you look forward a bit to today’s context, Malay women, as well as many other women in Singapore as well, have become sensitised to issues such as the #metoo movement and others,” he said.

“In some ways, from what Malay women have articulated so far, you can find some resonance in many other groups of vulnerable populations with similar experiences.” 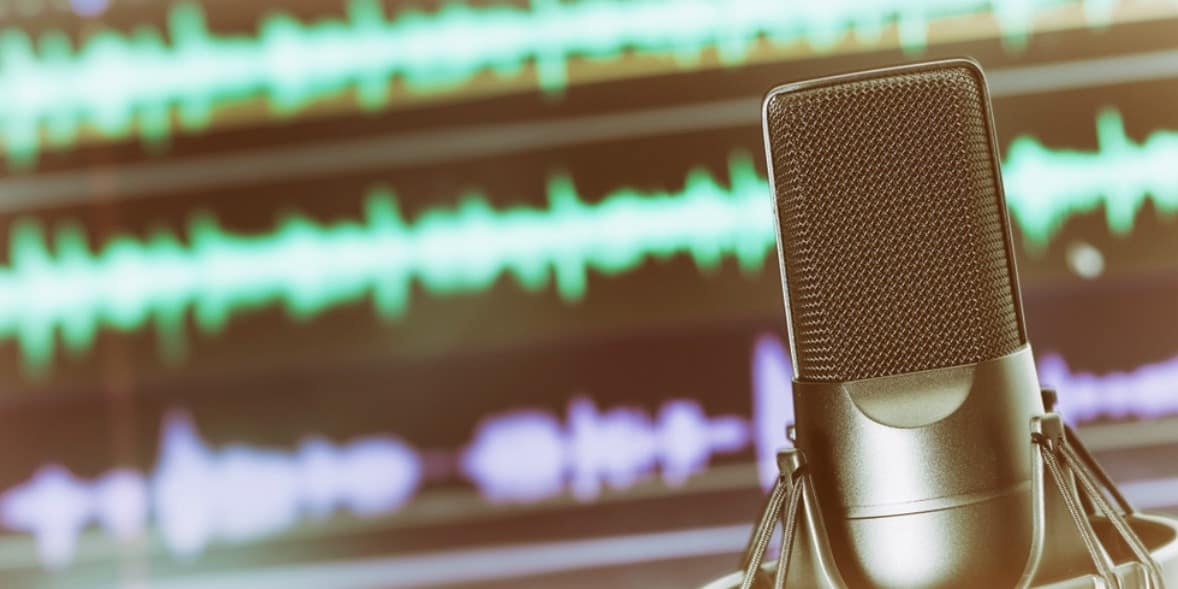 Misogyny not just a Malay concern, though Singapore shock jock affair highlights issues in the community
When the three presenters of Singapore’s most popular podcast awoke on Monday (June 15) morning, they got quite a shock. A message from the country’s president was waiting for them on t..
https://www.salaamgateway.com/story/misogyny-not-just-a-malay-concern-though-singapore-shock-jock-affair-highlights-issues-in-the-commun