Ushub.TV has over 100 individual titles and over 500 individual content pieces from over 40 countries (Courtesy Ushub).

The new US-based streaming platform is seeking investors to bolster original content and attract 10,000 subscribers to cover its costs.

The COVID-19 pandemic has been a boon for streaming services, whether subscription or advertising based. The global players have seen double and even triple-digit growth since 2020, while the number of users is expected to keep rising, with the subscription video-on-demand (SVoD) segment forecast to reach 1.48 billion users by 2026, according to Statista.

Amid such growth there has been a flurry of start-up streaming platform activity as investors see the potential for niche and specialised content amid the more mainstream streaming offerings.

Dr Kashif Zuberi, a Toronto, Canada-raised surgeon, and his brothers had taken notice of the gap in the market for Muslim content prior to the pandemic. “We were always talking about having a platform for Muslim content producers that a particular [audience] niche is looking for. Look at Netflix, HBO and others, they are very broad and general, not seeming to have sections for other ethnicities or religions,” Zuberi told Salaam Gateway from Los Angeles.

In late 2020, Zuberi and his brothers started working on project development to design the website and build up streaming content. The platform, USHUB.TV, was launched in November 2021.

The content is diverse, with more than 75% films, shows and documentaries, the rest tilted towards lectures. “People think Islamic streaming services are just a bunch of lectures and sermons, but we don’t want to give that vibe,” said Zuberi, USHUB’s president. “We are trying to appeal to the masses in the same way as Netflix. It is not necessarily 100% Islamic, but the culture of primarily Muslim people.”

USHUB aims to highlight the cultural diversity of the world’s nearly 2 billion Muslims through both fiction and non-fiction, as well as through Islamic-themed children’s content. The platform’s content is primarily in English, with dubbing and subtitles used for non-English content. “A lot of people don’t like reading subtitles so we’re focusing on English for wider appeal. Also, a lot of Muslims outside of the Middle East and North Africa (MENA) speak English,” Zuberi added.

USHUB is subscription based, but is offering a 14-day free trial to attract users. “The goal is with continuous subscription we can cover the cost of content. Right now it’s out of pocket cost,” said Zuberi. 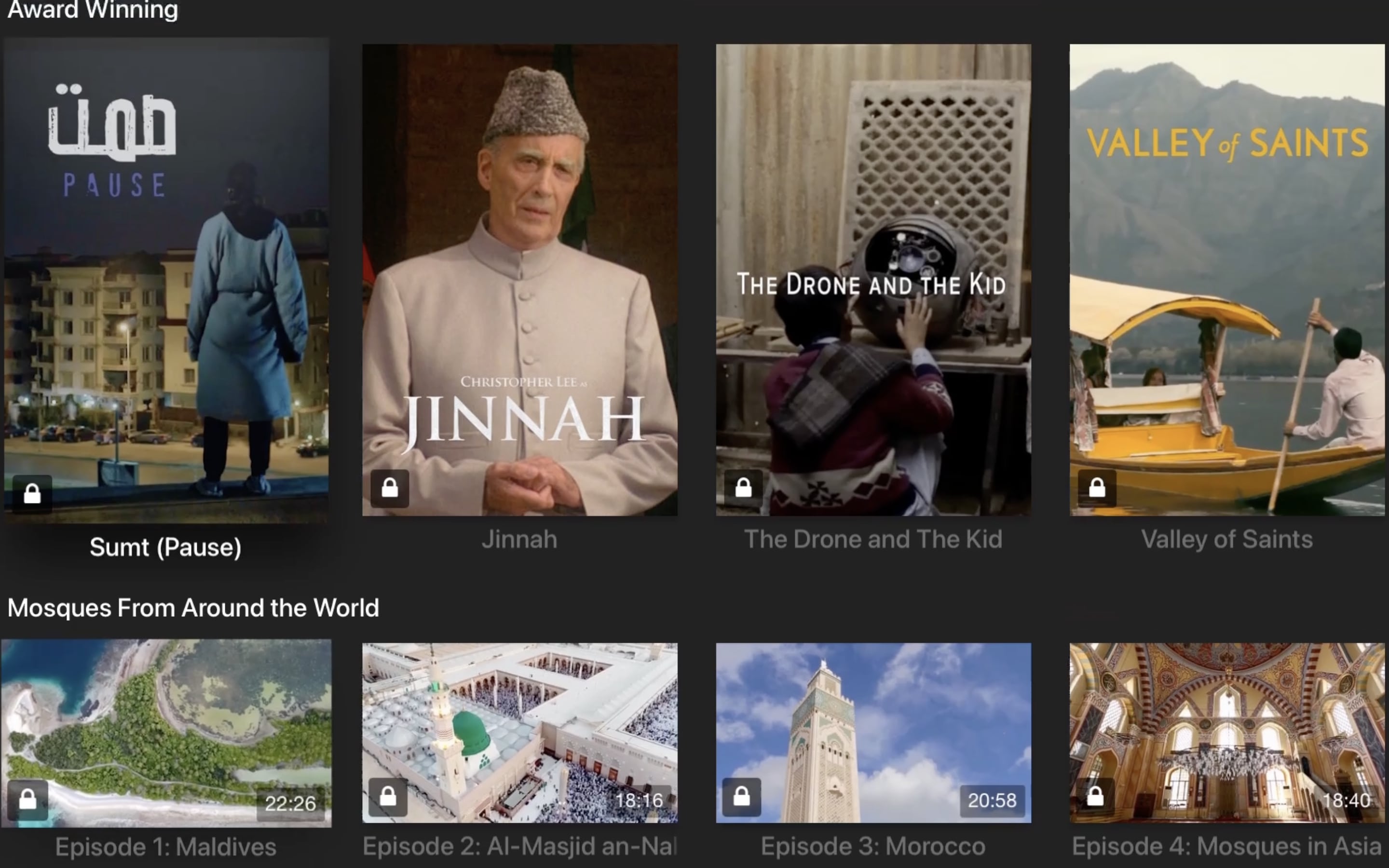 The Zuberi’s have pumped around $1 million into the platform, with the biggest cost acquiring content and paying for original content through its production house arm. So far the platform has over 100 individual titles and over 500 individual content pieces including episodes of shows. There are seven original productions, and two in post-production, three in development, and four in preparation to be shot this year. The platform has content from over 60 Muslim creatives and production companies, with over 40 countries represented.

Having launched just before the Christmas season, “most of December was a right off,” said Zuberi, but the platform is seeing a spike in interest in 2022. USHUB has so far attracted 300 paid subcribers, and a further 500 subscribers through the free trial. “We are hoping we can get to at least a point that cover costs, so at least 10,000 subscribers,” said Zuberi.

To raise the profile of the platform, USHUB is working with advertising and marketing companies, primarily in North America and the UK. It is advertising on the Islam Channel in the UK, which has a global reach, and with Saudi Arabia’s MBC network, which is popular throughout the MENA region.

The platform is available on streaming devices such as Apple TV, Roku and Amazon Fire Stick. “As we generate more funds we can have our own programmes and have the platform on the likes of Samsung TV and LG TV, which requires more investment, and has to be built from scratch,” said Zuberi.

Given the high costs of producing original content and to better compete with other streaming services, USHUB is to look for Series A funding this year. “We are having to compete with Netflix, which is what people will compare you to, which is ridiculous as they’re budget is in the multi-billion dollar range, but that is the benchmark,” said Zuberi.

Netflix has a $17 billion annual budget for original content, and has a subscriber base of 222 million, according to the New York Times, while streaming services’ total global content spend was $200 billion in 2021, according to Ampere Analysis.

Read: ‘We want to be the Disney of the Muslim world’: Now seen in over 60 countries, Muslim Kids TV seeks funding for growth

Read: Where are the Islamic animated movies? 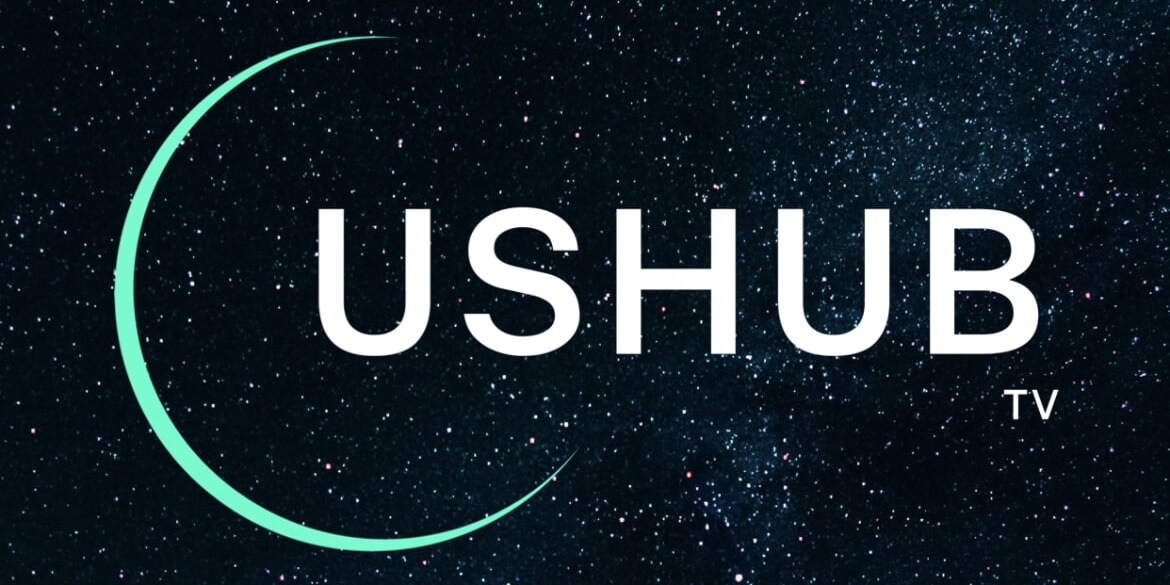