At October’s inaugural World Halal Travel Awards in Abu Dhabi, nominees for companies based in the West were conspicuous by their absence.

In 14 categories at the awards, presented at the World Halal Travel Summit, only two finalists came from outside Asia and Africa, with one of them in the prestigious World’s Best Halal Tour Operator category.

The British-based minnow pushed both halal travel heavyweights all the way to the finish line, narrowly losing out to Hala, Etihad’s destination management division.

Offering private tours of the UK’s Muslim heritage, Muslim History Tours has carved out a niche as the only company doing halal tours of the UK rather than abroad.

Salaam Gateway: Tell us about your background and how the idea of Muslim History Tours came about?

AbdulMaalik Taylor: After converting to Islam, I began to take a huge interest in some of the established British Muslim communities whilst still at University. The research I did on Muslims in Britain made me realise that there was tons of fascinating Muslim heritage right here in the UK that wasn’t being recognised by anyone. To change this, in 2012 I began working with schools offering workshops about British Muslim heritage. Around 2013 I began doing walking tours in London.

Salaam Gateway: How did you tell people about this?

AbdulMaalik Taylor: I used my existing networks within education, tapped into social media, used word of mouth, recommendations and networking within various circles. We have also since been ever present at major local and global events including the recent OIC World BIZ (Business and Investment Zone) held in Malaysia, doing the legwork and getting our name out there.

Salaam Gateway: Tell us about the early days of Muslim History Tours.

AbdulMaalik Taylor: Our very first tour was of the City of London - not London per se, and for those that attended, that in itself was a confusing start, as people were expecting us to cover all of central London, which is not the same place. It was attended by two policemen, one of whom was an inspector who taught new recruits the history of the City of London, and Sergeant Asif Sadiq, the President of the (UK) National Association of Muslim Police, and a Muslim convert lady. They found the experience an eye opener and this gave me the confidence to take it on from there and turn it into the Muslim History Tours.

Salaam Gateway: Why do you think Muslim History Tours has received this international recognition?

AbdulMaalik Taylor: We offer something unique and different in a part of the world that is still ignorant of the local Muslim heritage. We are also offering services that are guaranteed to be halal. Also we have people who are passionate about representing the Muslim image in the West positively and those that have attended our tours can see this.

AbdulMaalik Taylor: We tried to run one or two walks a month publically for a while, but since mid-2014, we have made the transition to a more focussed, private, bookings-only set up. We have also begun to specialise on other areas of London, such as the London boroughs of Acton and Walthamstow, both noted for their large Muslim communities. We have also begun tours to the area around the site of the UK’s first purpose built mosque in Woking, just south of London and nearby Brookwood cemetery.

Salaam Gateway: Are you working with any other Muslim bodies?

AbdulMaalik Taylor: We have now developed partnerships with both of the major London Muslim centres: the London Muslim Centre in east London and London Central Mosque next to Regent’s Park. Both centres make private bookings with us and we have integrated the two sites into our tours.

Salaam Gateway: What about non-Muslim bodies?

AbdulMaalik Taylor: Yes, we now have partnerships with various important non-Muslim bodies such as the British Museum and the Victoria and Albert Museum, which both contain artefacts of Muslim heritage. Slowly our growth is leading to other major partnerships up and down the country. Once word began to get out about what we were doing, local authorities, and various charities began to approach us to either carry out research or offer our expertise.

Salaam Gateway: How did you find out about the World Halal Travel Summit awards?

AbdulMaalik Taylor: WHTS contacted us in mid 2015, and encouraged us to take part and make a submission. We then began drumming up support and found ourselves shortlisted. Soon we were told we had become finalists, but narrowly lost out to Hala, the destination management body of Etihad Airways. We felt extremely proud to come second to such a huge and established organisation.

Salaam Gateway: What is the interest in halal tourism like in the UK?

AbdulMaalik Taylor: It’s virtually nonexistent. Very few people even know what it is. For example, I was told by the WHTS that London had been nominated in one of the Destination categories and as a Londoner, I tried to bring this to the attention of the relevant London authorities, but all my attempts to engage them were completely ignored.

Salaam Gateway: What does the future hold for MHT?

AbdulMaalik Taylor: We have decided to focus our energies on incoming tourism to the UK--both Muslims/Non Muslims--that want to know about the fascinating and little known Muslim Heritage of the United Kingdom. We now offer overnight tour packages that will take people across the country staying in “Muslim-friendly” accommodation, eating in “Muslim-friendly” restaurants and of course being led and guided by tour guides that understand their specific needs. These tours reveal the extent of Islamic history to be discovered in the UK and also allow them to meet Muslim converts that are from the UK, something many of them crave.

Salaam Gateway: What are the challenges you face?

AbdulMaalik Taylor: Like any small company we are on the lookout for funding and investor interest. We also face a huge challenge in convincing the UK target audience that halal tourism and Muslim heritage in the UK is a worthwhile investment. 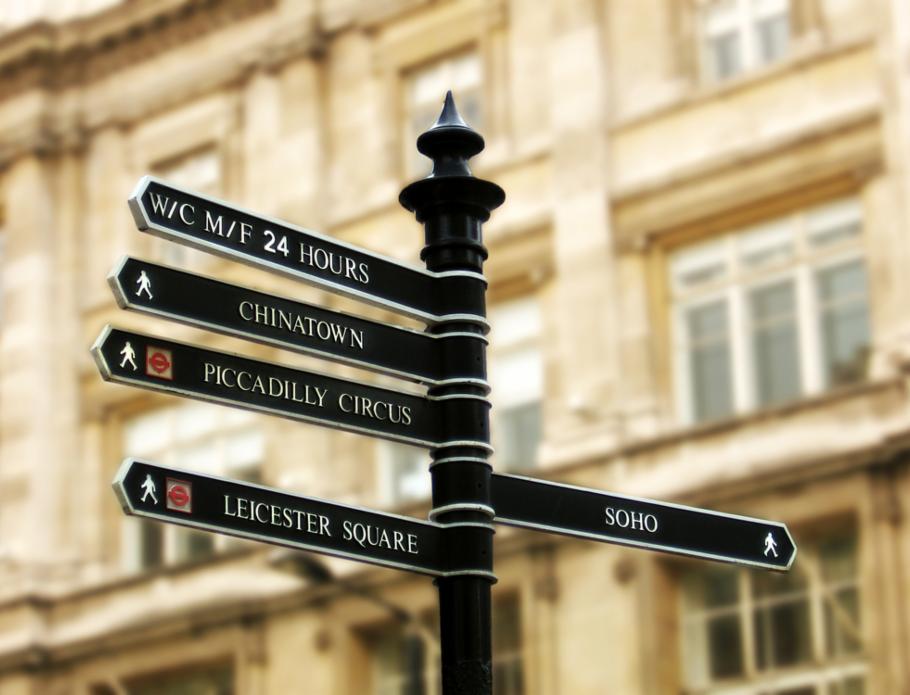