LONDON - A new charitable foundation is being set up in the UK that aims to become a £1 billion waqf fund combining commercial and social investments.

There are waqf funds in the UK which are targeted by specific organisations like Islamic Relief or the East London mosque. However, there are few social waqf funds focused on capacity building in society.

In an exclusive interview with Salaam Gateway, Sultan Choudhury, Executive Chairperson of the new One Endowment Trust (OET) and former CEO of Al Rayan Bank, explains how the waqf will meet its goals as well as longer-term objectives.

“The vision of the One Endowment Trust is to present Islam in a positive way though contribution to UK civil society,” said Choudhury.

“We aim to build assets that generate returns that will support sustainable social projects.”

“At its core it’s a charity and endowment which will invest in a wide range of asset classes to deliver competitive returns,” said Choudhury. “Those asset classes will include both commercial and social enterprise.”

OET’s first investment is a £1.75 million 21 residential apartments with planning for four more in Creative Lofts in the Yorshire town of Huddersfield. The Islamic Development Bank’s waqf department provided 75% of financing for the overall project. OET expects to exchange this month and complete the deal by May. The project is expected to offer a yield of 9%.

The returns generated from OET’s portfolio of assets will cover the Trust’s costs and also be reinvested in designated social projects with partners. OET expects to begin investing in social projects particularly in the area of social care in 2022.

“Returns will be reinvested or fund grants for capacity building social projects. “Members will have significant input into the grant giving process - democratising, if you like, giving donors the say where their money is going,” said Sultan Choudhury.

He said that in the future the OET plans to facilitate co-investment in some assets.

“If there is a co-investor and our assets return 8%, then at least 1% will be invested into OET projects through a management fee,” he said.

He added that OET would consider assets in the non-real estate sectors like taking equity in private ventures in the halal food sector, and social ventures such as enterprises aiming to provide affordable care homes.

Funding for OET’S asset portfolio will be done via membership and co-investors.

Members will then be able to decide how to deploy the funds for the chosen social projects.

OET aims to practice good governance and transparency by providing reports on deployment, costs, as well as the financial and social returns to their members and investors.

“Transparency and governance in most charities needs improvement,” said Choudhury. “For example, timely updates on projects to donors with reporting are often relegated to the end of year report. We will aim to provide frequent transparency through an app, once ready.”

Like all new charitable ventures, OET has had to deal with start-up funding challenges.

“Many charities experience problems of sustainability and the constant challenge of getting funding,” said Sultan Choudhury.

He said OET is currently applying for charity status which can run up to about six months. In the meantime it is operating under Mercy Mission UK, a charity incubator.

Nonetheless, OET aims to be operational this year and is in the process of completing its first building, the 21 residential units project, said Choudhury.

OET aims to have 100 founding fellows contributing at least £2,500 each with proceeds going towards the first building, the costs of developing the app, and set-up costs.

“These founding fellows will benefit from the blessings of all good work that flows from the One Endowment Trust going forward,” he said.

“Eventually we aim to become a £1 billion endowment as that is the level where returns can make a real difference socially.” 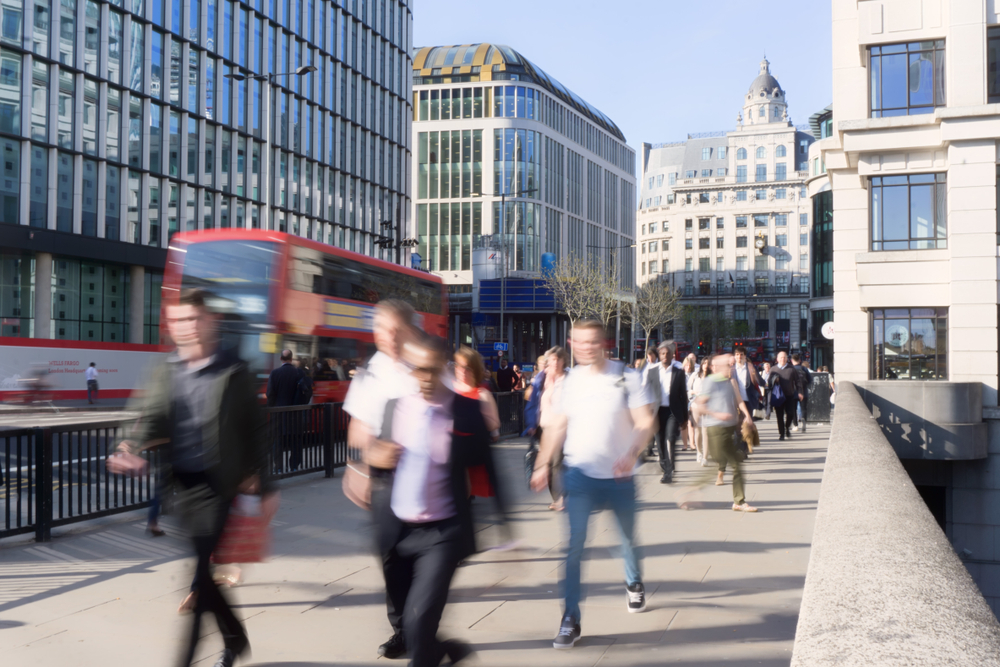