The global food import bill is projected to rise by $51 billion from 2021 (Shutterstock).

The global food import bill is set to hit a new record of $1.8 trillion this year, according to the UN’s Food and Agriculture Organization (FAO) Food Outlook report. While the food bill is to be higher, due to higher prices and transport costs volumes will be less.

The global food import bill is projected to rise by $51 billion from 2021, of which $49 billion reflects higher prices.

“In view of the soaring input prices, concerns about the weather, and increased market uncertainties stemming from the war in Ukraine, FAO’s latest forecasts point to a likely tightening of food markets and food import bills reaching a new record high,” said FAO economist Upali Galketi Aratchilage in UN News.

Animal fats and vegetable oils will be the single biggest contributor to higher import bills this year, “although cereals are not far behind for developed countries”, he said. “Developing countries, as a whole, are reducing imports of cereals, oilseeds and meat, which reflects their incapacity to cover the increase in prices.”

Sub-Saharan African countries and Net Food-Importing Developing Countries are expected to have an increase in total costs. “These are alarming signs from a food security perspective,” said FAO. The organisation also warned “importers will find it difficult to finance rising international costs”, and “that these could, potentially, break them”.

The Department of Islamic Development Malaysia’s (JAKIM) Malaysia Halal Council Secretariat has clarified that despite the removal of the approved permit or import quota on certain food items announced by the government in May to ensure food supply, halal food is subject to requirements, reported The Star. Halal food has to comply with Paragraph 4 and 5 of the Trade Descriptions (Certification and Marking of Halal) Order 2011 or be certified by a foreign halal certification body recognised by JAKIM. “To ensure the halal status of imported food, Jakim has recognised 84 foreign halal certification bodies from 46 countries around the world,” the secretariat said in a statement to Bernama. “They are responsible for overseeing and controlling the implementation of the halal system in abattoirs approved to export meat to Malaysia and industries that export their products into the country.”

In other news, the Acting High Commissioner of Malaysia to Pakistan, Deddy Faisal Ahmad Salleh, told the Associated Press that Malaysia has set a target of RM 56 billion ($12.6 bn) for halal food exports by 2025. The country currently exports RM 35.8 billion ($8.1 bn).

Saudi Arabia has established the Hevolution Foundation, a non-profit organisation, to support basic research on the biology of aging and to extend people’s lifespans in good health, reported the MIT Technology Review. The foundation is to spend up to $1 billion a year with grants for research on what causes aging, and to support drug studies and trials.

The fund is managed by Mehmood Khan, a former Mayo Clinic endocrinologist and the onetime chief scientist at PespsiCo. “Our primary goal is to extend the period of healthy lifespan,” Khan said in an interview, quoted by MIT. "There is not a bigger medical problem on the planet than this one.”

Saudi Arabia does not have an issue with an ageing population, with the median age around 31 years old. However, there is a rise in rates of obesity and diabetes.

PIF to invest up to $3 billion in Jordan

PIF, the kingdom’s sovereign wealth fund, is to invest $3 billion in Jordan through the Saudi Jordanian Fund, reported Bloomberg. The fund is to invest $400 million in a new 300-bed hospital in Amman, to be developed in partnership with California’s UCLA Health and University College London’s medical school. It is slated to create more than 5,000 jobs. The fund is also planning to invest in infrastructure projects, healthcare, and tourism as well as financially support Jordanian firms involved in food and agriculture, energy and pharmaceuticals. The fund took a $185 million stake in the Capital Bank of Jordan to enable the bank to expand in Saudi Arabia and Iraq.

Bilateral trade has increased from $5 million in 2019 to $18 million in 2020, and to more than $130 million in 2021, according to Iranian Industry, Mining and Trade Ministry data. The agreements are expected to bolster ties further, with Nigeria Iran’s third-largest trading partner in Africa. The lack of direct transportation links has stymied bilateral ties but a Tehran-Abuja flight is slated to start this year, while the establishment of a shipping line between the two was also discussed.

The Bangsamoro Autonomous Region in Muslim Mindanao (BARMM) is investing Peso 1.99 million ($37,689) to build a small-scale halal feed mill, the Philippine News Agency reported. The project is to provide halal feeds to promote halal-certified poultry and fish production areas on the southern Filipino island, with the facility to store 500-600 feed sacks. “We proposed this project to ensure that we can provide and maintain halal compliant products starting from farm to plate,” said Engineer Saidona Lawam, a senior agriculturist at the Ministry of Agriculture, Fisheries and Agrarian Reform (MAFAR). 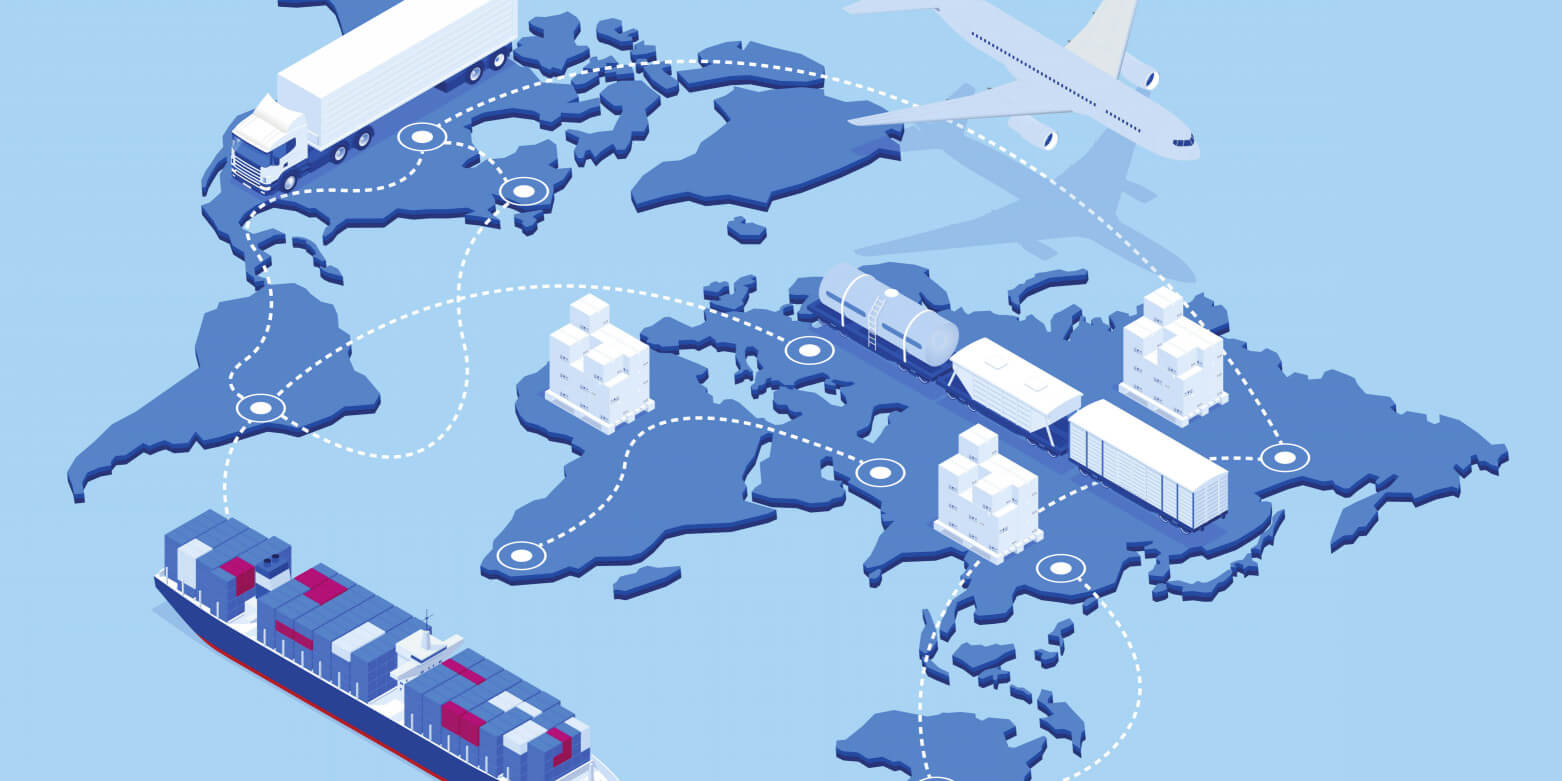