Egypt is to host the Islamic Development Bank Group’s 2022 annual meeting in Sharm El-Sheikh from 1 to 4 June, reported IQNA. The theme for this year is “Beyond Recovery: Resilience and Sustainability”, focusing on rebounding from the pandemic and global socioeconomic instability. Senior country representatives of the 57 member Organisation of Islamic Council (OIC) will attend.

Qatar Financial Centre (QFC) and the Astana International Financial Centre (AIFC) have signed a MoU to develop cooperation and projects to bolster financial activity, reported The Peninsula. The state-backed QFC attracted 282 new firms to its platform in 2021, reaching 1,284 registered firms and surpassing its target of 1,000 companies by 2022, according to the centre’s website. The AIFC is positioning itself to be a major financial hub in Central Asia, leveraging its position at the geographic heart of China’s Belt and Road Initiative.

UAE’s Arada Developments to have first US dollar sukuk

Malaysia’s Affin Bank has entered into a partnership with GAX MD (MYTHEO), a robo-advisory service provider, reported Fintech News. MYTHEO is an algorithm-based and automated discretionary investment portfolio management service enhanced by Al. The new service, AFFIN AVANCE, will be a financial and wealth segment for the “mass affluent”. “This partnership, which is our first collaboration of its kind with a robo-advisor, offers an alternative investment option to our new and existing AFFIN AVANCE customers, thus further enhancing our line-up of financial solutions and products offering. Malaysia’s mass affluent category is performing exceptionally well, with an upward growth trend. There is an increasing demand for more convenient avenues to invest,” said Datuk Wan Razly Abdullah, President & Group CEO at Affin Bank. Affin Islamic Bank Berhad is a wholly owned subsidiary of Affinbank.

Three professors won the 1443H (2022) Islamic Development Bank (IsDB) Prize for Impactful Achievement in Islamic Economics, reported MENAFN. Professor Habib Ahmed was awarded first prize, Professor Mansur Masih second prize, and Professor Tariqullah Khan third prize for their significant and influential contributions in the field of Islamic economics and finance. The prize aimed “to recognize, reward and encourage significant knowledge contributions in Islamic economics with the potential to solve major development challenges of IsDB member countries. The prize comes with a $50,000 award for the first prize winner, $30,000 for the second prize, and $20,000 for the third prize.” 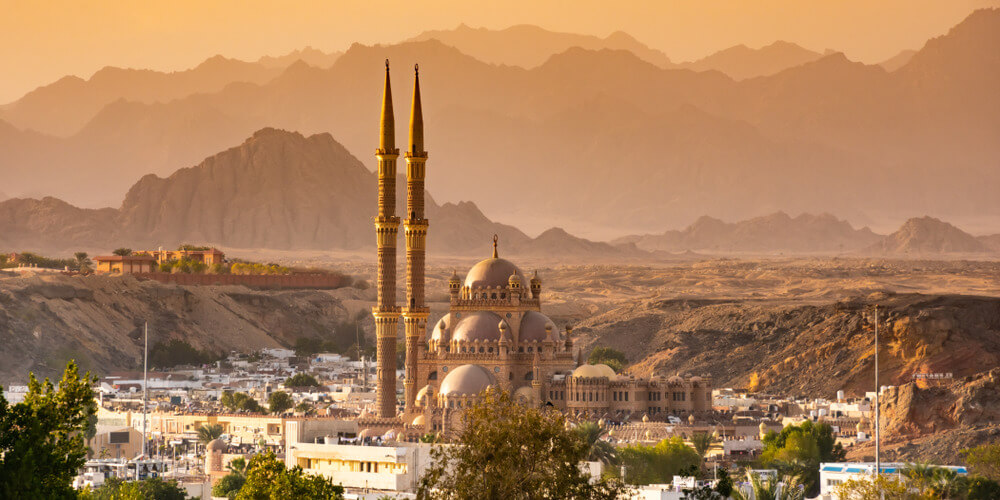