A summary of the latest Islamic lifestyle news around the world.

Tatarstan to film documentary on the life of Russian Muslims

The Russian Republic of Tatarstan has started filming a documentary film about the life of Muslims in Russia. It is slated to be screened at the Kazan International Muslim Film Festival in September, the Minister of Youth Affairs Timur Suleymanov is quoted as saying to the Tatar-inform in ABNA24. Tatarstan’s capital, Kazan, is the 2022 Youth Capital of the Organisation of Islamic Cooperation (OIC) countries, with several events planned for this year.

Canada-based wall art and décor company Modern Islamic Arts has redefined its collection of more than 100 designs. The online collection is touted as the largest in the world, and is now offering sales worldwide, reported Digital Journal. “We wanted to reshape the Islamic wall art and decor landscape, by breaking free from the dominant monochromatic metallic and wooden cutouts,” said Mazen E., CEO of Modern Islamic Arts to the journal. “We created fine Islamic art pieces with new designs and bold colours that match modern home decor. Additionally, it was our desire to serve the Muslim communities in North America and Europe, who formerly relied on imports from East Asia, by producing premium Islamic art pieces locally with the industry’s highest quality standards, and designs that match the western Muslim home.”

Washington D.C exhibition on history of Black Muslims in America

Georgetown University’s Healy Hall hosted an exhibition titled “Forgotten Roots: The History of Muslims in America,” reported The Hoya. It featured images of Muslim scientists, musicians, military service members, law enforcement agents, bankers and slaves. “I don’t think I realized how substantial the number of slaves that were Muslim that were being brought to America were and how that really did shape the United States and how we see things today,” said student Doha Maaty in an interview with The Hoya. “Unfortunately, it’s not given enough of a spotlight.”

Malaysia and Saudi Arabia signed agreements to mutually bolster tourism and culture. The Umrah pilgrimage was also discussed, reported Bernama. The two countries have a long history of agreements, starting with the Cultural and Scientific Cooperation Agreement of 1976, and a MoU on tourism in 2016.

Malaysia to focus on experiential tourism

With Malaysia still to open its doors to international tourism, the government is pushing experiential tourism to “bring tourists closer to culture, heritage, food as well as community-based tourism,” reported the Malay Mail. Malaysia also wants to focus on smaller tour groups. “Tourists prefer experiential tourism and this is what we will emphasise (when the borders are open). Large-scale tourism was poor during the pandemic. For a start, maybe we can start for small groups,” said Iskandar Mirza, Tourism Malaysia’s interim deputy director-general, at a press conference.

Indonesia’s Tourism and Creative Economy Minister, Sandiaga Uno, called on the country’s tourism sector to adopt digitalisation following the widespread adoption of online technologies during the COVID-19 pandemic. In addition to tourism promotion, the move will also showcase adoption of Cleanliness, Health, Safety, and Environment Sustainability (CHSE) certificates, reported The New Straits Times. Digital assessments are also being introduced as part of efforts to promote 3,000 tourist villages, with visitors able to rate amenities. 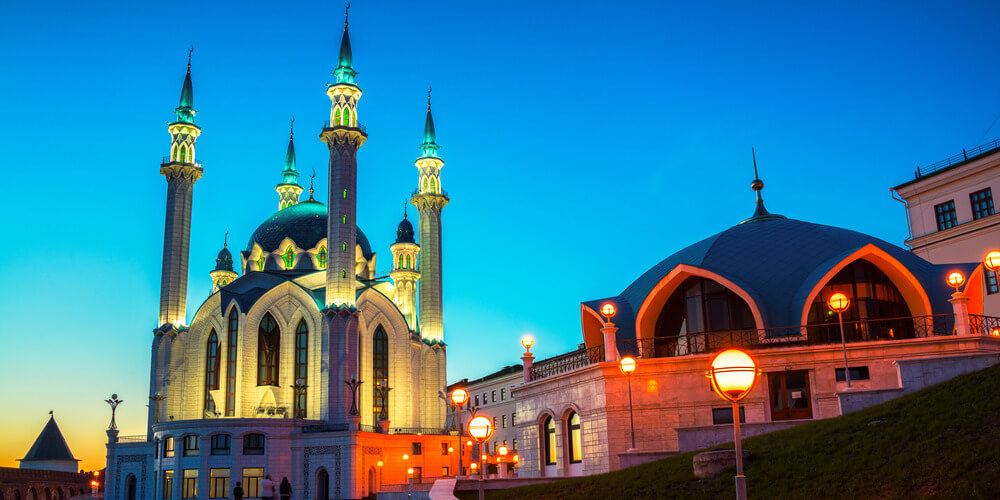 Newswrap: Islamic lifestyle
A summary of the latest Islamic lifestyle news around the world.   Tatarstan to film documentary on the life of Russian Muslims The Russian Rep..
https://www.salaamgateway.com/story/newswrap-islamic-lifestyle-2-3-4-5-6-7