Photo: People using ATM machines at a commercial centre in Antipolo, Philippines, on May 31, 2019. Jun Pinzon/Shutterstock

Bangko Sentral Ng Pilipinas, the central bank, has approved preliminary regulations for Islamic banks and Islamic banking units, it said in a statement on Friday (Jan 3).

The preliminary policy initiatives of the central bank came after the Islamic banking law was signed by President Duterte on August 22 and became effective on September 15.

The preliminary regulations are to jumpstart the implementation of the law, said the BSP.

They will allow the establishment of Islamic banks, either full-fledged or Islamic banking windows, to operate in the Philippines.

“Subject to the approval of the Monetary Board, conventional banks, whether domestic or foreign banks, will be allowed to open Islamic banking unit or to establish a subsidiary Islamic bank,” said the central bank.

The central bank’s existing licensing framework on the establishment of conventional banks and branches will be adopted, as appropriate, with supplementary requirements relevant to Islamic banking operations and Shariah compliance, it added.

Banks must establish their own Shariah advisory boards to ensure Shariah compliance for their institutions.

Philippines has been accelerating the growth of its Islamic economy sectors in the last couple of years.

The Southeast Asian country’s interest in Islamic finance is primarily two-fold: to attract Shariah-sensitive foreign investments and capital from Islamic countries, as well as to provide its approximately 10 million domestic Muslim population with an Islamic banking option.

The country also hopes to increase its exports to Muslim-majority countries and has been developing its halal infrastructure to support this goal. 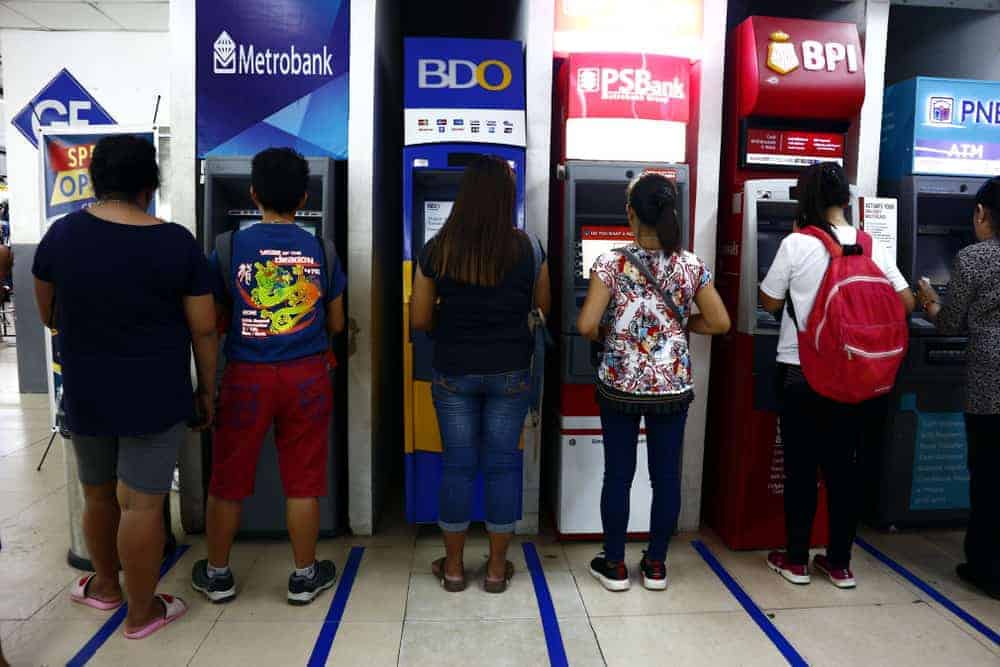