Published 26 Oct,2021 via Dawn - From plain bread and milk to flour and cooking oil, Pakistanis are paying substantially more than they did a year ago for just about all everyday food items.

For example, the per-kilo price of vegetable ghee has risen 27 per cent every year on average for the last three years. Retail prices of cooking oil, sugar and pulse Mash have gone up 23pc, 22pc and 21pc, respectively, every year since October 2018.

According to Abid Qaiyum Suleri, executive director of the Sustainable Development Policy Institute, the main trigger for food inflation in Pakistan is the cost of imported fuels. Unusually high international prices of commodities, such as petroleum products as well as palm oil, have contributed heavily to food inflation in the local market, he said. “Food prices tend to go up as soon as the rates of petroleum products increase.”

Prices of petrol and diesel have increased 14pc and 8pc, respectively, every year for the last three years. The per-unit electricity rate has also gone up more than 16pc per annum over the same three-year period.

“The second most important trigger is the flour price. People use it as a benchmark. Any increase in the flour rate automatically leads to a jump in food prices across the board,” Mr Suleri said.

The increase in flour price has been 15pc a year since October 2018.

Urban food inflation was 10.8pc in September as opposed to 9.1pc general inflation in urban areas during the same month, according to the Pakistan Bureau of Statistics. With the exception of a couple of months, urban food inflation has stayed in double digits for the last two years at least.

Without taking compounding into account, the absolute increase in the prices of cooking oil, sugar and chicken over the last three years has been 88pc, 83pc and 60pc, respectively. Prices of beef, eggs, milk and rice have gone up 48pc, 47pc, 33pc and 29pc, respectively, over the same three-year period.

Food prices are largely inelastic i.e. consumers’ buying patterns don’t change significantly when prices go up or down. That’s why food prices rise at a faster pace than the prices of everything else, according to economist Dr Kaiser Bengali.

“Inflation here is largely driven by international prices. But that contributes mainly to supply-side inflation. The government has done nothing to control the demand-side pressure,” he said.

For example, reducing non-development expenditures should ease the demand-side pressure on food prices, he said. “The supply-side pressure on inflation can be neutralised by managing the demand side. The government isn’t doing that. The squeeze is taking place on both sides,” he said, adding that the country’s fiscal policy is “completely driven by the government’s revenue needs” and has no other objective.

While consumers continue to get crushed under the unrelenting food inflation for the past many years, publicly traded consumer companies — in discretionary, staple and pharmaceutical segments — recorded a 92pc increase in profits on a year-on-year basis during the April-June quarter.

According to a research report by Topline Securities, companies like Nestle Pakistan, Rafhan Maize Products and Frieslandcampina Engro Pakistan recorded earnings growth of 33pc, 60pc and 105pc, respectively, on an annual basis during the April-June period.

“Staple companies’ profits improved 29pc year-on-year during the quarter. This came on the back of an improvement in net sales by 25pc, which was driven by increased demand, introduction of new products and higher prices,” said the report.Copyright 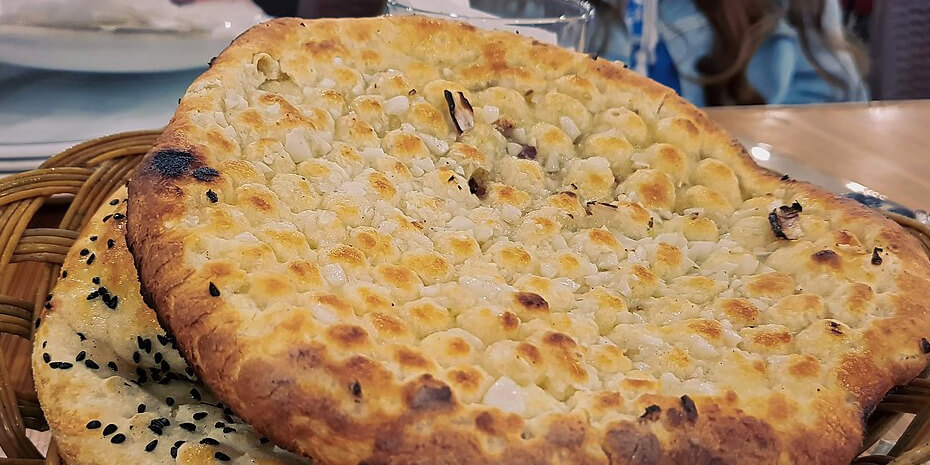 Prices of food items in Pakistan see surge in three years
Published 26 Oct,2021 via Dawn - From plain bread and milk to flour and cooking oil, Pakistanis are paying substantially more than they did a year ago for just abou..
https://www.salaamgateway.com/story/prices-of-food-items-in-pakistan-see-surge-in-three-years