Photo for illustrative purposes only. A Malaysia halal logo on the door of a fast food restaurant in Sabah, Malaysia, on Sep 21, 2017. Lano Lan/Shutterstock

KUALA LUMPUR - A fake halal meat scandal that is currently engulfing Malaysia is being made worse by a lack of clarity from officials that leaves food industry companies uncertain about how they should respond.

On December 21, a local newspaper broke a story revealing how a longstanding “cartel” of meat importers allegedly bribed government officials to ensure their shipments from non-halal-certified sources were allowed to enter Malaysia.

Kangaroo and horse meat was also said to have been brought into the country and then mixed with beef before being packaged and labelled with fake halal logos. According to the report, unwitting domestic suppliers would then buy the meat and sell it on to customers.

Ten days into the scandal, two people said to be linked to the cartel appeared in court, though they were charged merely with using a non-certified halal logo on the company truck.

The names of all the companies involved have not been revealed, leaving business owners wondering if the meat that they sell is actually halal.

“The problem is, we don't know who this cartel is, so I don’t know if my meat, which is imported, has come through them,” said Mohd Nazri Md Akim, owner of the Karnivor Malaya steakhouse in Shah Alam, on the outskirts of Kuala Lumpur.

“No one knows who is actually involved, who is the exact person. All we can do is check with our suppliers that the meat is halal, but they can’t be sure either.”

He was speaking to Salaam Gateway from his car as he drove to a meeting with a domestic meat supplier.

The situation forced him to look for beef raised in Malaysia, instead of his usual orders imported from Australia and Japan, as a safeguard for its halal provenance.

“When you look at social media, there are rumours saying that this brand is affected, that brand is affected. And then the brands come up saying that ‘everything is secure on our side and there's nothing to worry about’. There's no actual information,” said Mohd Nazri.

“The government has been very silent about it; they let rumours run but aren’t verifying anything. The minister of religious affairs said something funny. He said, ‘you can consume imported meat if you think it's okay.’ That's a very weak statement.”

According to some reports, the practice of squirrelling cheap, non-halal meat into Malaysia and then rebranding it has been going on for many years, with bribes of money and sex being offered to officials to turn a blind eye.

Police have promised a sweeping investigation across the meat supply chain, while the government is considering setting up a Royal Commission of Inquiry to investigate the matter.

A Kuala Lumpur-based street traders association has asked its members to temporarily suspend the sale of beef products. Malaysia’s Ministry of Domestic Trade and Consumer Affairs, which has been given the role of investigating the matter, has assured the public that meat from the country’s three largest frozen meat suppliers is reliably halal.

In a Facebook Live broadcast on Dec 28, the research division director of the Department of Islamic Development Malaysia (JAKIM), Dr Sirajuddin Suhaimee, said the matter was being investigated.

“JAKIM’s main role is to ensure overseas slaughterhouses meet the criteria that we had prepared in accordance with protocols and procedures,” Dr Sirajuddin said.

“The issue is now under the scrutiny of several government agencies and although JAKIM is involved in the process of halal certification, we do not have the authority to expose the name of the brands involved or comment about the issue.”

Leading halal figures have rushed to defend JAKIM against claims that some of its officials are complicit in the scam.

“Halal is not the issue in the meat cartel as JAKIM is not in charge of imported meat. The issue is corruption,” reported local newspaper The Star on Dec 31, quoting Shukri Abdullah, founder of the world’s biggest halal trade exhibition, the Malaysian International Halal Showcase (MIHAS).

Nevertheless, confidence in the Malaysian halal system has been shattered.

“I am shocked by this scandal, and I feel insecure about this industry right now,” said Rudy Farique, who owns two restaurants in Kuala Lumpur.

“For sure, we want to make sure that we supply our food with 100% halal ingredients to our customers. Knowing now that the system doesn't work, it shows that these people who manage halal are not doing the right thing.”

He told Salaam Gateway that, as end-users, the food industry needs to be told more about the situation so that businesses can adjust their supplies, which he says are now under pressure with reduced quantities of imported meat available due to more stringent inspections taking place by customs.

“Just explain what happened, who was at fault, who allowed this to happen and how are we going to fix it. I also want to know how are our officials going to gain people's trust back again? This is the most important.”

Elsewhere, the Malaysia Muslim Halal Meat Importers Association and other organisations have urged the government to act quickly in their response to the issue.

"The importation of meet needs to be reviewed and stringently checked as the public should know clearly about it. This issue needs full clarification as it involves public interest,” the association’s president, Mohd Noor Ali Akbar, told state news agency Bernama after lodging a police report in Kuala Lumpur.

"We, as importers of meat, agree that a Royal Commission of Inquiry be set up to investigate whether the existing standard operating procedures are already sufficient or needs to be enhanced.”

Mustafa Kamal Wathooth, chief executive of Muslim Kitchen, a frozen food manufacturer in Subang Jaya, said the provenance of the fresh meat shipments his company receives from India is not of concern, since it is certified by halal authorities at its origin and verified by JAKIM on arrival in Malaysia.

However, more worrying is the processed meat, such as minced beef, which is sourced from third-party suppliers that might have sourced their protein from the alleged nefarious cartels.

“It is at a point now that we all have to look at being more careful in the future. The main thing is the traceability of the meat supply, so we will have to request more details about the sources of our suppliers. I'm even thinking now of buying meat that we can mince ourselves,” he told Salaam Gateway.

“There's nothing much that we can do now in terms on how to rectify. We cannot be pulling back our products without a firm knowledge of what the situation is with our supplier.”

As an exporter of ready meals across Asia and the Middle East, Mustafa Kamal doesn’t believe the scandal has hurt Malaysia’s reputation in overseas markets, though he is saddened that it has struck the halal industry.

"When you buy from a Muslim supplier, it brings a certain level of confidence about the source of their meat. But this situation shows that this is not always the case.” 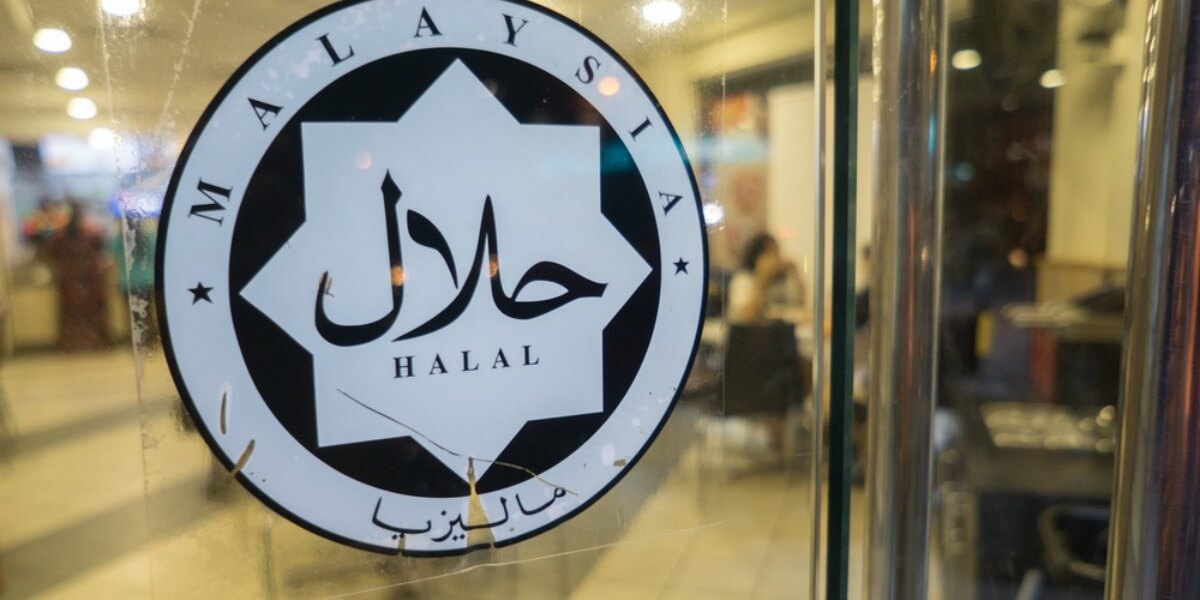 Silence brings uncertainty for Malaysia’s food industry amid fake halal meat scandal
KUALA LUMPUR - A fake halal meat scandal that is currently engulfing Malaysia is being made worse by a lack of clarity from officials that leaves food industry companies uncertain about how they sh..
https://www.salaamgateway.com/story/silence-brings-uncertainty-for-malaysias-food-industry-amid-fake-halal-meat-scandal