The Islamic Religious Council of Singapore (MUIS) said on Friday (May 15) that it is deferring haj 2020 plans for the country’s 900 pilgrims to 2021, citing COVID-19 concerns.

In a media statement, MUIS said that it arrived at the decision in consultation with the Ministry of Health.

“The Fatwa Committee has convened to discuss the matter and supports the decision for the deferment of Haj for Singaporean pilgrims to the following year for reasons of their health and safety,” said MUIS.

“The Committee is of the opinion that in the current context, not all the pre-conditions for a safe Haj are met, and therefore, they recommend that the Singapore delegation defer its Haj plans in order to avoid potential harm.”

The 900 pilgrims who were scheduled to perform their obligatory pilgrimage this year will be automatically rescheduled to haj 2021.

MUIS added that most of the pilgrims from Singapore scheduled to perform the haj this year face a higher risk of complications and mortality if they contract the COVID-19 virus.

“More than 80% of Singaporeans who are scheduled to perform Haj this year are above the age of 50,” said MUIS.

“In addition, younger pilgrims who are working have expressed challenges in obtaining leave to perform the Haj and concerns over their job security, given the challenging economic situation. This is compounded by the fact that Singaporean travellers must serve a 14-day Stay-Home-Notice upon their return to Singapore.”

The authority, a government body, added that it is unable to assemble a team of doctors and nurses to support Singapore’s haj delegation this year as the country's healthcare resources are “fully committed” to managing the COVID-19 pandemic and “other pressing hospital requirements”.

Other countries are awaiting a decision from Saudi Arabia. In early April Indonesia said it was making plans for three possible scenarios for this year’s haj.

In March Saudi Arabia's Ministry of Haj and Umrah issued an advisory to haj agencies around the world to stop taking on new reservations or payments with respect to the pilgrimage this year.

Earlier, the Kingdom suspended entry for umrah on Feb 27 to contain the spread of COVID-19.

The hajj is a once-in-a-lifetime journey for most Muslims. Due to the quota system set by the Organisation of Islamic Conference in 1987, only 0.1% of each country's Muslim population are eligible to go for the pilgrimage in any one year. Further, the number of hajj places per year is subject to availability of quota allotted by Saudi Arabia. For example, Saudi authorities reduced the quota between 2013 and 2016 by 20% to accommodate the expansion of facilities at Al Masjid Al Haram in Makkah. 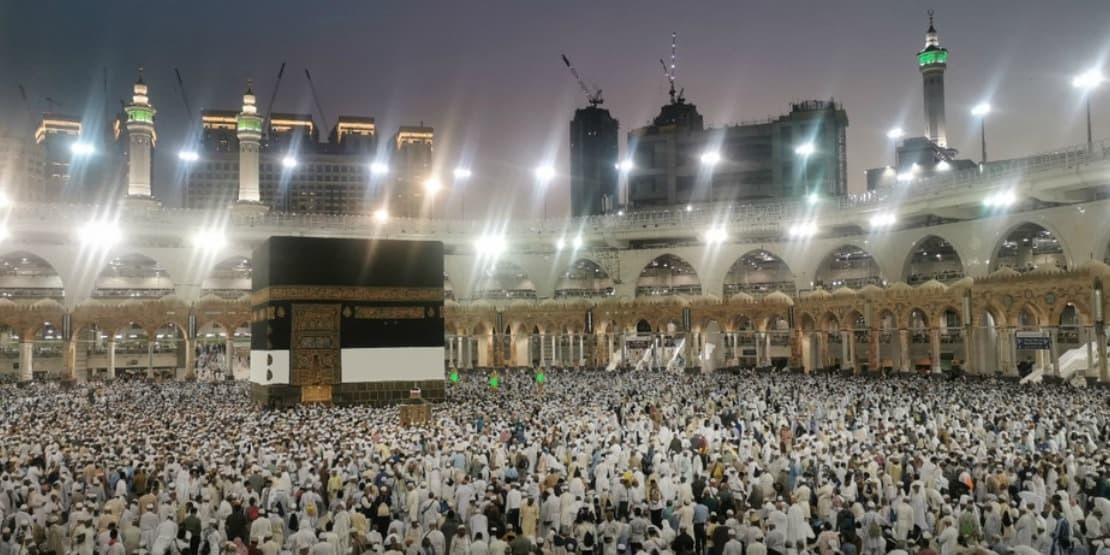 Haj for Singaporeans deferred amid COVID-19 concerns
The Islamic Religious Council of Singapore (MUIS) said on Friday (May 15) that it is deferring haj 2020 plans for the country’s 900 pilgrims to 2021, citing COVID-19 concerns. In a..
https://www.salaamgateway.com/story/singapore