SINGAPORE - The expenditure on halal dining in 2019 is estimated at 1 billion Singapore dollars ($745 million), driven by Muslim millennials, according to a study by CrescentRating.

700 million Singapore dollars were spent by residents and the rest by Muslim visitors to the country, estimates the company that specialises in Muslim-friendly travel.

“It is not a straightforward formula but rather a complex modelling of different data sets. It is our best estimate,” he added.

The expenditure by Muslim visitors to Singapore in 2019 is based on CrescentRating’s own visitor modelling tools.

The study said local Muslim millennials are the key driving force behind the growth of the halal dining sector.

“Aged between 25 to 40 years, they account for 24% of the local Singaporean Muslim population. Their per capita annual expenditure is 1,117 Singapore dollars,” said the study.

The second key demographic is the Gen Xers that represent around 19% of the local Muslim population. These 41 to 55-year-olds spend more than the millennials, around 1,214 Singapore dollars per capita.

Muslims make up around 14% of Singapore’s 6.2 million population.

The Southeast Asian nation may have a minority Muslim population but it has a strong halal ecosystem.

CrescentRating consistently ranks Singapore as the most Muslim-friendly non-Islamic travel destination and DinarStandard’s Global Islamic Economy Indicator puts Singapore second behind Malaysia for the robustness of its halal food ecosystem. 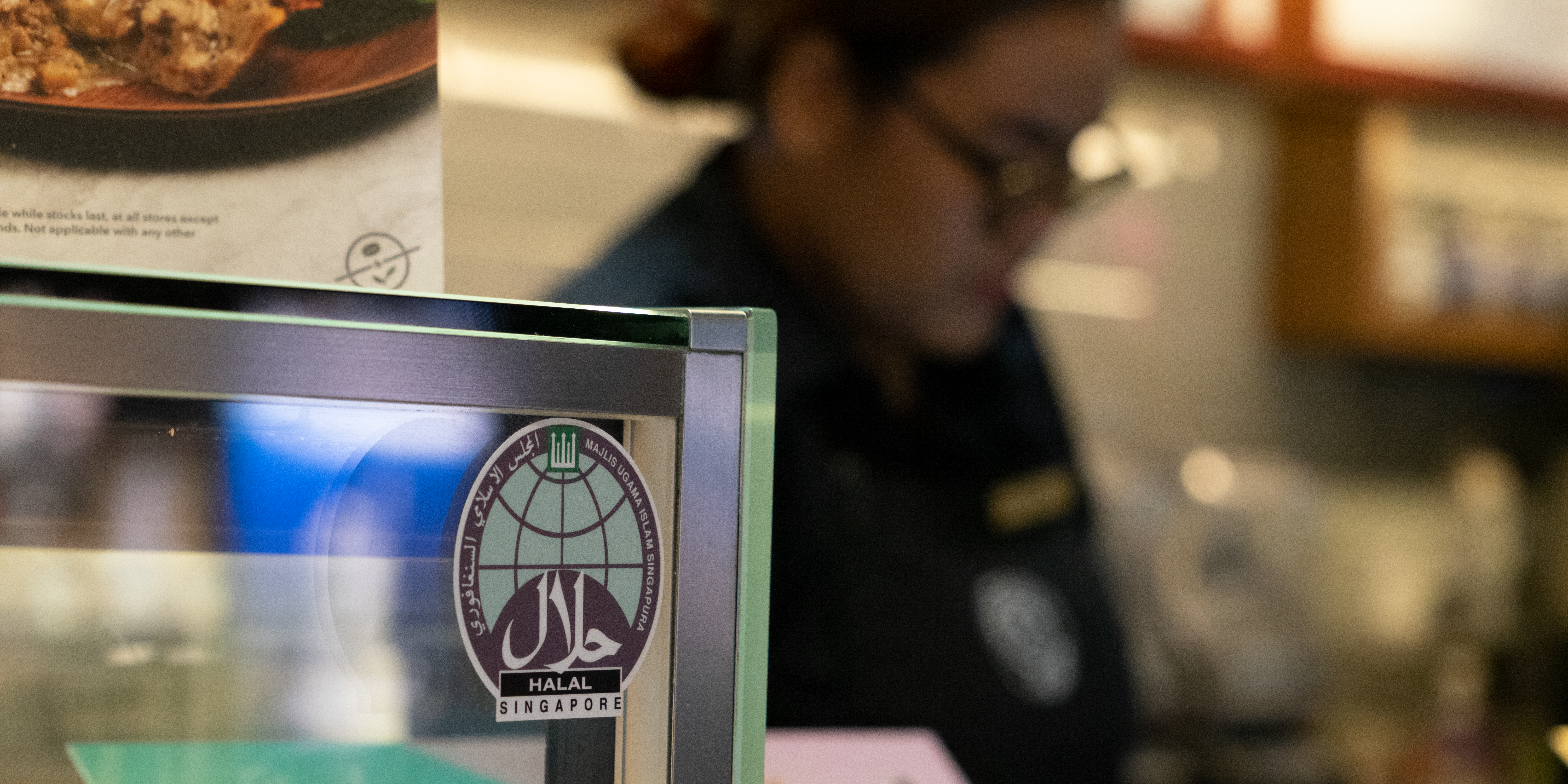