JAKARTA – Indonesia is lobbying the Saudi government to allow its citizens to perform the umrah from November when the Kingdom reopens the pilgrimage to international pilgrims.

Saudi authorities announced last week the resumption of umrah in stages and with limited pilgrim numbers starting October after suspending the pilgrimage on February 27 due to the coronavirus pandemic. Saudi citizens and residents in the country will be able to perform umrah from October 4. Pilgrims from abroad will only be allowed in from November and only if they travel from countries free of COVID-19 health risks.

Indonesia reported 3,874 new COVID-19 cases on Sunday (September 27), bringing the total number of confirmed infections to 275,213. Struggling to contain the pandemic, the capital Jakarta was put under a second lockdown from September 14.

Arfi Hatim, the director for hajj and umrah at the ministry of religious affairs told Salaam Gateway Indonesia is persuading Saudi Arabia to allow its citizens because it is one of the countries with the highest number of pilgrims annually.

Indonesia has taken the diplomatic approach through the foreign affairs ministry and Indonesian consulate general in Jeddah to lobby the Saudi government, said Arfi.

He expects Indonesia to be among selected countries in November but said the decision rests with Saudi authorities.

“We continue to communicate and coordinate with the Saudi government through our government representative in Saudi Arabia,” said Arfi.

“Should they reopen umrah for us in November, we will prioritize pilgrims that were postponed from February 27. Currently we are working closely with travel agents to prepare every possibility regarding umrah, including rescheduling pilgrims’ departure,” he said.

The government is also preparing regulations on health protocols for umrah-related stakeholders. They will stress health and safety aspects, including age limits and the health and medical conditions and backgrounds of prospective pilgrims.

The regulations will depend on and adapt to Saudi rules on umrah activities during the pandemic. This includes if authorities impose quarantines and health tests.

The Indonesian government is willing to work closely with the Saudi government to make sure that there will be no COVID-19 spread due to umrah, said Arfi.

Saudi authorities on Sunday (September 27) started discussing the details of the first phase of the resumption of umrah, reported state news agency SPA. 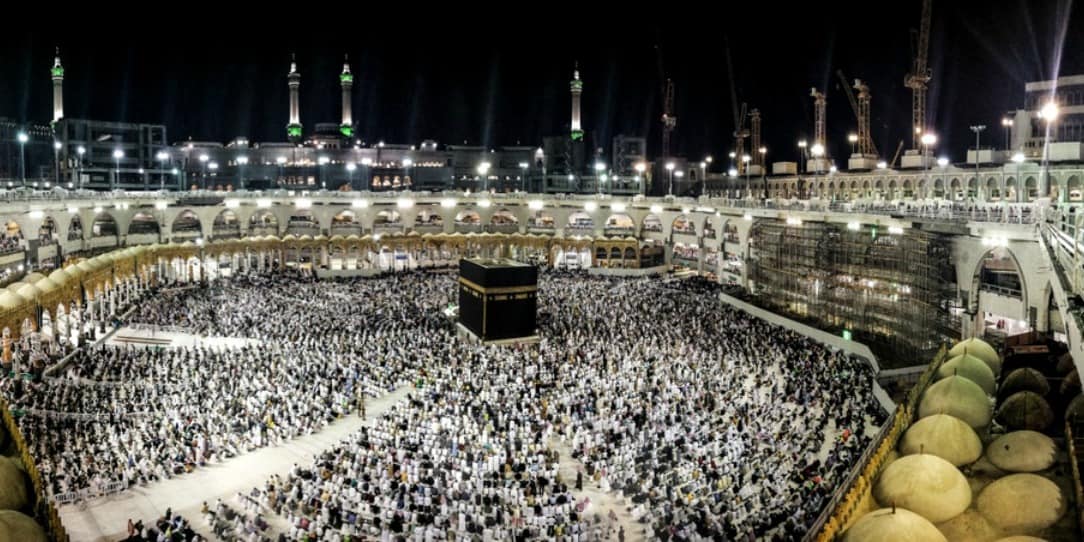 Struggling to contain pandemic at home, Indonesia wants Saudi authorities to accept its umrah pilgrims
JAKARTA – Indonesia is lobbying the Saudi government to allow its citizens to perform the umrah from November when the Kingdom reopens the pilgrimage to international pilgrims. Saud..
https://www.salaamgateway.com/story/struggling-to-contain-pandemic-at-home-indonesia-wants-saudi-authorities-to-accept-its-umrah-pilgrim