Photo for illustrative purposes only. Physical distancing seats at an airport in Bangkok, Thailand, in June, 2020. Montri Uaroon/Shutterstock

International tourism came to a halt in April as countries imposed restrictions to contain the spread of the COVID-19 pandemic, according to the United Nations World Tourism Organization.

“Some 113 million international arrivals were lost in April, which was expected to be one of the busiest travel months in 2020 due to Easter holidays,” said the UNWTO.

For the period January to April, international tourist arrivals plunged by 44% over the same four months last year.

International air passenger demand dropped 43% from January to April, with a 98% drop in April, according to the UNWTO citing IATA.

International air bookings were hit by a massive 97% year-on-year drop made between January 6 and June 14 for travel in any period of the year, according to data from ForwardKeys.

However, the tourism sector is showing “positive signs of a gradual but still cautious change in trend for the upcoming Northern Hemisphere peak summer season”, wrote the UNWTO.

“This is reflected in the gradual lifting of travel restrictions in several countries around the world and the resumption of some international flights,” it said.

As of May 18, 3% of all destinations worldwide had eased COVID-19 related travel restrictions.

“The creation of travel corridors, the implementation of safety and hygiene protocols, as well as efforts to promote domestic tourism are among the measures being introduced by governments as destinations look to a gradual restart,” said the tourism body.

It added that air booking data from ForwardKeys points to a “slight improvement” in international travel starting July.

However, it says outlook is “still uncertain”. 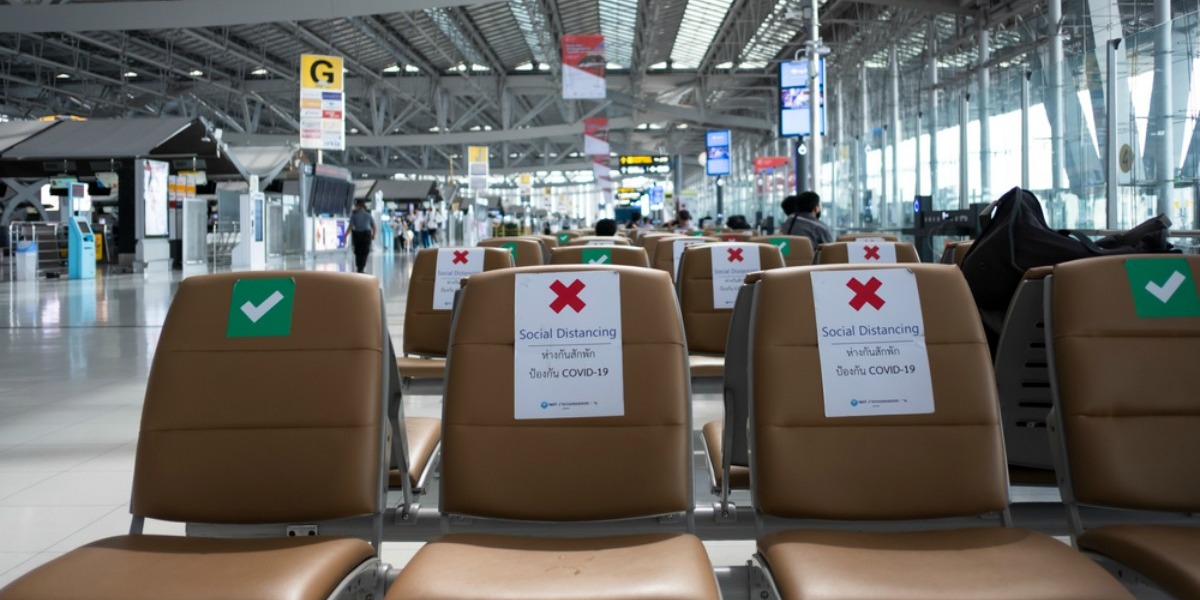