One of the UAE’s most important selling seasons is just a few days away, and for businesses wanting to maximize sales, this is no time to relax.

Coinciding once again with summertime, Ramadan this year will see shopping activity influenced by the holiday mood as well as social media.

Hypermarkets are set to witness the first surge in footfall as Muslim families stock up on groceries for the month.

Food is in fact one of two areas (fashion is the other) for which UAE residents start planning early as they look for inspiration to help ease the pressure of cooking the iftar to break the fast, according to a Facebook-commissioned Ramadan survey.

Conducted by research firm GfK, the study found that 47 percent of those surveyed begin planning their cooking options in the month before Ramadan.

To capture this shopping trend, nearly every hypermarket in the UAE has launched a weeklong “Ahlan Ramadan” promotion, including Geant, Lulu, Al Maya, and HyperPanda.

Carrefour, meanwhile, has rolled out a shopping extravaganza where nearly 200 grocery items will be discounted at 15 to 45 percent in the run-up to the holy month, amounting to savings of 15 million Emirati dirhams ($4 million), according to Majid Al Futtaim, the Carrefour franchisee in the region.

“We have launched a series of fantastic offers and savings which will ensure local communities can enjoy Ramadan with their families,” said Miguel Povedano, executive regional director at Majid Al Futtaim Retail.

However, supermarket chains are going beyond the limits of the ministry’s initiatives to make the most out of the shopping season, offering discounts on home appliances, praying mats and even luggage ahead of the summer holidays.

Equally important for UAE hypermarkets like Geant, Lulu and Carrefour will be to capitalize on their web stores, which have the same Ramadan deals as the physical outlets.

"Ramadan is unlike any other time of the year in the region, and our findings give us a glimpse into consumer purchasing patterns and their preferences when it comes to shopping online,” said Dirk Henke, managing director of emerging markets at performance marketing technology provider Criteo.

The company carried out a study reviewing close to 3 million transactions from online retailers and travel providers across the Middle East and Africa during last year’s Ramadan.

One of the key findings was an increase in online purchases during evenings. Twice as much traffic than usual and a 16 percent surge in sales transactions was recorded at night compared to a week outside of Ramadan.

Fashion is the second area where people start planning early according to the Facebook study, with 65 percent of people surveyed in the UAE agreeing that families compete to show off their style during Ramadan.

“It is crucial for advertisers to understand how consumer shopping behaviour evolves during different time periods in the year in order to understand when to adjust marketing activities and budgets to reap maximum benefits," said Henke.

To this end, a number of popular brands are releasing Ramadan-inspired collections this year. Swatch, for instance, is producing a special edition of watches called Season’s Inspiration exclusively for the Middle East region, while diamond house Mouawad is launching Islamic-inspired jewelery as part of its new Ramadan Collection.

Swarovski on other hand is marketing various pieces from its existing collections to UAE customers, such as the sterling silver crescent-shaped Tough Moon pendant.

At the same time, luxury mobile maker Vertu announced a limited edition of calligraphy-ornamented phones designed in collaboration with Iraqi artist Wissam Shawkat that is only available at the brand’s boutiques across the Middle East.

Automobile dealers also see Ramadan as a peak-selling season. Al Nabooda for example is offering packages on both new and pre-owned Volkswagen models, with benefits to include 0 percent interest for up to five years, one-year free insurance, and complimentary vehicle registration.

“Ramadan is a great time of the year and we look forward to welcoming customers to our showrooms,” remarks Thierry Seys, general manager at Volkswagen, Al Nabooda Automobiles. A great deal of effort goes into putting together the best deals for potential buyers, he adds, both for the initial purchase and in after-sales care.

A similar move is being made by competitor Al-Futtaim Motors. The exclusive distributor of Lexus in the UAE is launching “Ramadan Rewards” to give customers immediate access to the brand’s latest sedans and SUV models, by paying 100 percent of the down payment on their behalf.

“We have witnessed over the past years that our customers anticipate our Ramadan promotions with so much excitement, and therefore we have put together a very attractive offer to live up to their expectations,” said Chris Buxton, acting managing director of Lexus at Al-Futtaim Motors.

Hoteliers may not be at a similarly advantageous position; not only does the hot summer weather negatively affect tourism, but many non-Muslim expatriates choose to travel during Ramadan, making it difficult for local hotels to generate extra demand.

According to London-based STR, which tracks supply and demand data for the hotel industry, occupancy in Dubai stayed at 42.1 percent throughout Ramadan 2015. While the emirate recorded the highest first-quarter average daily rate for 2016 among major markets around the world, it witnessed a 10.1 percent drop in year-over-year comparisons, STR said.

Thus, hotels in Dubai and the UAE in general will need to become more competitive in their pricing if they are to maintain occupancy levels during Ramadan.

A ‘special package’ trend is already visible across Dubai’s four-star segment and the Northern Emirates’ resorts, and it will likely continue through the 19th edition of Dubai Summer Surprises, which starts three weeks after Ramadan. 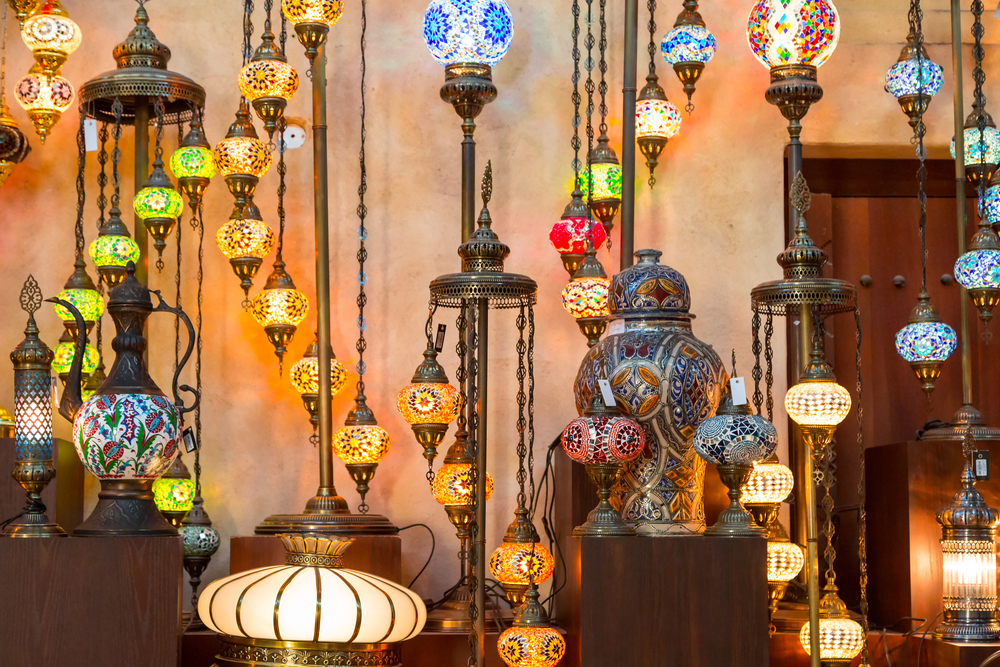 UAE businesses gear up for the holy month with pre-Ramadan promotions
One of the UAE’s most important selling seasons is just a few days away, and for businesses wanting to maximize sales, this is no time to relax. Coinciding once again with summer..
https://www.salaamgateway.com/story/uae-businesses-gear-up-for-the-holy-month-with-pre-ramadan-promotions