DUBAI - UAE-based Aafaq Islamic Finance is optimistic about its future as it expands into retail business and considers an initial public offering (IPO).

The provider of Islamic financing products and e-government solutions is currently a private non-listed company, but the plan is to go public in two years, Saif Ali Al Shehhi, managing director and CEO of Aafaq Islamic Finance told reporters in Dubai on July 8.

“Recently, we transferred our registration to Dubai Financial Market (DFM) and we are now one of the non-public companies registered with DFM,” said Al Shehhi.

“The decision to register Aafaq on DFM was for a reason – to go for an IPO and then list the company [with 635 million dirhams in capital]. The requirement is that you need to have made profits for two consecutive years.”

In 2018, Aafaq recorded a “reasonable profit” and paid a dividend of seven percent to its shareholders, according to Al Shehhi. He expects a similarly positive profit in 2019.

“Based on that, the board will think about going for an IPO by 2020. And if we go for IPO, it means we will end up listing the company in DFM.”

Aafaq opened its first branch in Abu Dhabi in December. The showroom outlet will serve as a model for the company’s expansion in the UAE. The company recently launched three Shariah-compliant platinum credit cards in collaboration with MasterCard.

With the new products the company hopes to boost its retail segment and capture the growing credit card market in the UAE, where more than 50 percent of customers use Islamic banking products, according to the 2017 Islamic Banking Index by Emirates Islamic Bank.

Aafaq will compete with other Islamic credit card providers, such as the big standalone Shariah-compliant banks Dubai Islamic Bank and Abu Dhabi Islamic Bank, as well as subsidiaries of conventional institutions, such as Mashreq Al Islami. But Al Shehhi is confident of his company’s new product.

“This is a free market. People who like to travel will go for a bank that offers an Emirates Airline or Etihad Airways credit card, such as Citibank or Emirates Islamic. Then there are those who like to do shopping and get hotel discounts and cashback opportunities. We’re offering a mix of everything – restaurants, hotels, shopping, and travel.”

Aafaq will also offer a business-covered credit card for the self-employed and SME segment. Currently, only a few players in the UAE market carry a similar offering, including Dubai Islamic Bank, Mashreq and RAKBANK.

“We’ve been in the SME business for quite some time now. This will be another instrument to offer to our clients who are looking for short-term finance,” said Al Shehhi.

According to the Islamic Banking Index, there is an untapped potential among Muslim consumers when it comes to credit cards, with 69 percent saying they have a conventional product, versus 39 percent who use an Islamic card.

Conversely, non-Muslims are increasingly using Shariah-compliant credit cards, with their percentage rising from 21 to 28 percent between 2016 and 2017, presenting an opportunity for Islamic banks and finance companies to continue this upward trend.

“There is increasing demand for Islamic finance products like car finance, mortgage, personal loans and credit cards as well as for the SMEs and it has nothing to do with nationality, religion or gender. The opportunity is huge,” Al Shehhi told Salaam Gateway.

“If you look at the UAE market, you’ll find more conventional banks and finance companies than Islamic ones. But the growth is happening more on the Islamic side, especially in terms of investment.”

Al Shehhi’s banking experience spans three decades but it was only in 2017 that he entered the Islamic finance sector through Aafaq. Since then, one of the company’s most successful products has been trade financing for SMEs, offered through a partnership with Dubai’s Department of Economic Development.

“When we launched this product, I wasn’t sure if it was going to be successful. But guess what - this is the second year and there is still high demand for it.”

He believes the UAE central bank’s experience in Islamic finance and their encouragement of investment in the sector has largely contributed to the growth of Islamic finance companies.

“What makes a successful business depends on the regulator. We are highly confident in our regulator because their guidelines are very clear. 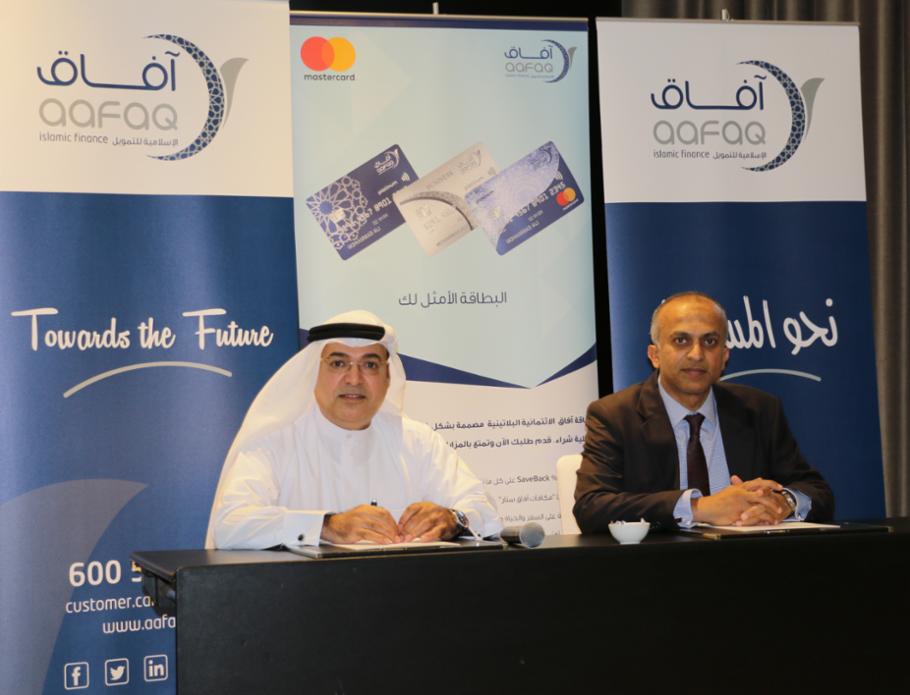 UAE’s Aafaq mulls IPO as it bets on growing demand for Islamic finance
DUBAI - UAE-based Aafaq Islamic Finance is optimistic about its future as it expands into retail business and considers an initial public offering (IPO). The provider of Islamic financing..
https://www.salaamgateway.com/story/uaes-aafaq-mulls-ipo-as-it-bets-on-growing-demand-for-islamic-finance