The IFG.VC angel syndicate, a subsidiary of Islamic Finance Guru (IFG), began in 2018, and operated via the founders’ network mostly through family and friends. The platform is now live and there are typically two to three deals every month.

The aim is to help Muslims everywhere become better off by making their money work for them, said Ibrahim Khan, founding partner at IFG.VC and co-founder of IFG.

IFG has two main goals. “The first is to improve financial literacy and help connect investors with the best vetted investments,” Khan explained. “The second is to help Muslim entrepreneurs – that is where our sub-brand IFG.VC comes in.”

According to IFG’s findings of the top 20 venture capital firms surveyed in the UK, only 3% of financed start-ups have a Muslim founder. Out of the 61 Muslim founders, only two were women.

“We believe that venture capital can help Muslim entrepreneurs become wealthier,” said Khan. “In its very nature, venture capital is Shariah-compliant as musharakah and mudarabah is its basis.”

IFG.VC Limited is an appointed representative of RiskSave Technologies which is on the UK’s Financial Conduct Authority’s register.

Since its inception the syndicate has invested more than £4.5 million in 22 deals. Most of these start-ups are in the UK and USA, according to Khan. The VC’s portfolio includes healthcare-focused Clinova, modest fashion company Haute Hijab, and private tutoring platform Scoodle.

IFG.VC invests between £100,000 to £250,000 in each start-up. Financing for or investments in the companies is done via musharakah or mudarabah.

The syndicate consists of angel investors around the world ranging from the Middle East, U.S., UK and Southeast Asia.

The minimum investment ticket size is £2,500 with no maximum amount.

The investors are sympathetic towards Shariah-compliant investments and the Islamic economy, according to Khan.  “Our investors are those who look to invest, seek lucrative returns but also share our ethos.”

Companies that are considered for the VC funding are those that have the potential to be a £100 million annual revenue business in the future, as well as those that can quickly scale.

The IFG.VC team screens the companies internally. At present, the team consists of nine people who are UK-based, including two software engineers.

In terms of expertise, Khan is a former funds lawyer who also holds an Alimiyyah, or higher Shariah, degree, as well as an MA in Islamic Banking & Finance. His co-founder Mohsin Patel is a former corporate lawyer.

They consult Shariah advisors Mufti Faraz Adam and Mufti Billal Omarjee on an ad-hoc basis, especially for more difficult cases such as “exotic debt instruments”. However, they have only ever needed external input once in 22 deals, according to Khan.

Khan claims that IFG.VC’s differentiation is that it has access to deals others don’t.

“Thanks to IFG’s fintech networks, our former corporate networks, our existing portfolio companies, as well as the tier one venture funds we regularly co-invest with, we end up seeing most of the interesting seed deals in Europe in any given month,” he said.

The first is a one-off charge of 7% for investors as well as 7.5% profit share.

The second option is for long-term investors, which works out cheaper for them, according to Khan.

Many angel syndicates, some VC funds, and all introducers charge start-ups around 5-10% of the entire financing raised, according to Khan.

“[However], being start-up founders ourselves we felt that this wasn’t right and does end up losing deals,” he said. “Certainly, the best, most competitive deals you just wouldn’t get access to. And in VC, the top 10% of deals see 80%+ of the returns, so to lock yourself out of the best deals doesn’t make any economic sense.” 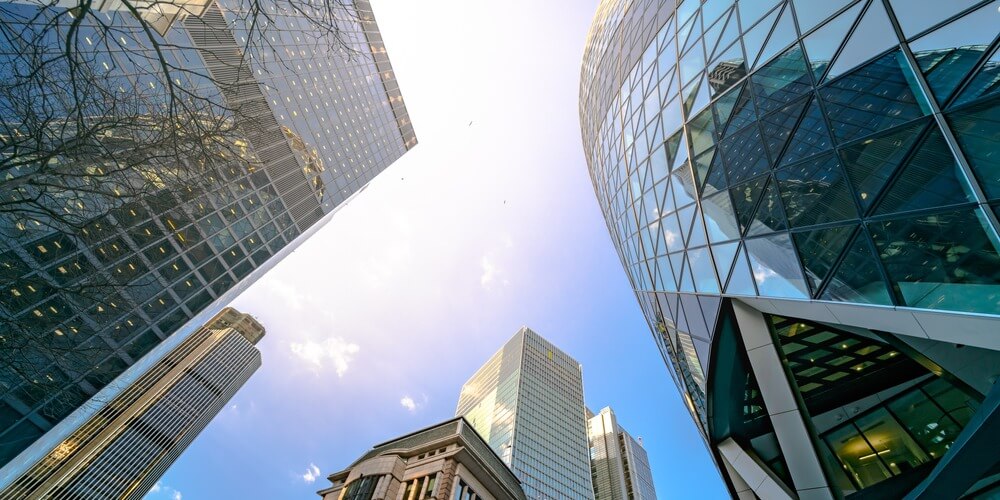