Amaliah, led by sisters Selina and Nafisa Bakkar, specialises in “amplifying the voices of Muslim women” through its content platform.

Amaliah will be buying into a start-up that has an online reach of more than two million a month, according to Nafisa.

Halal Gems, which was incorporated in 2011, runs two halal foodie apps and a digital halal food magazine in the UK. Since 2017, it also started organising the Street Eats food festival.

The big draws for Amaliah is the offline work that Halal Gems has built into its portfolio, and the acquisition of a different audience.

“The interesting thing about Halal Gems and the reason why we have kept it separate is because Halal Gems comes with a mixed audience unlike Amaliah which is obviously first and foremost around amplifying the voices of Muslim women,” said the co-founder.

“While it will come as quite a curveball, or I guess a shock, to our community it’s actually been something that's been an ongoing conversation for quite a while,” she said.

Amaliah and Halal Gems previously worked together on content pieces for Ramadan and the two companies have a “huge alignment in values”, said Nafisa.

Amaliah is also keen on building on Halal Gems' offline work. Street Eats is an annual festival at London’s Old Spitalfields Market that offers a halal-only selection of food, beverages and dining experiences.

“We want to be able to offer a lot more offline. If you’re out and you want to do something on a Friday or Saturday night or just generally, there’s not that much out there and I think  there’s a big shift not just amongst Muslims who want to do a lot more in terms of experiences that aren’t centred around alcohol or drinking culture,” said the Amaliah CEO.

Halal Gems founder Zohra Khaku told Salaam Gateway her start-up needs “a team to take it to the next level”.

“The Amaliah team are more than capable and bring their own insight and expertise which will develop and grow the organisation,” said Zohra.

She will stay on the team for at least a year through the transition period while also pursuing a new full-time role as director at the charity Muslim Youth Helpline that provides emotional support for young Muslims and delivers training to organisations to improve the lives of community members.

Amaliah started in January 2016 curating modest fashion as a blog before opening its own e-commerce store. In the summer of 2017, it relaunched as a media company.

It quickly found a footing as an agency bridging its large community of Muslim women to brands seeking their attention, and custom.

“Our reach across Amaliah.com and our channels is over 1.2 million a month,” Nafisa told Salaam Gateway.

“We work with brands like Spotify, Lush, eBay, all the well-known ones, to help them communicate with our audience both in creative and consultancy ways,” she added.

For now, Amaliah will focus on bringing Halal Gems under its brand, and delivering Street Eats at the end of April.

Beyond that, the company will be expanding its team for future initiatives.

It has received around 234,800 British pounds ($304,077) in two rounds of seed investment on crowdfunding site Seedrs in 2016, according to Crunchbase. Its pre-money valuation was 879,200 pounds. Paul Field, who is CEO EMEA for New York-based video technology company Touchcast and a former Daily Mail exec and journo, led the 2016 investment round. Field serves as an advisor to Amaliah. 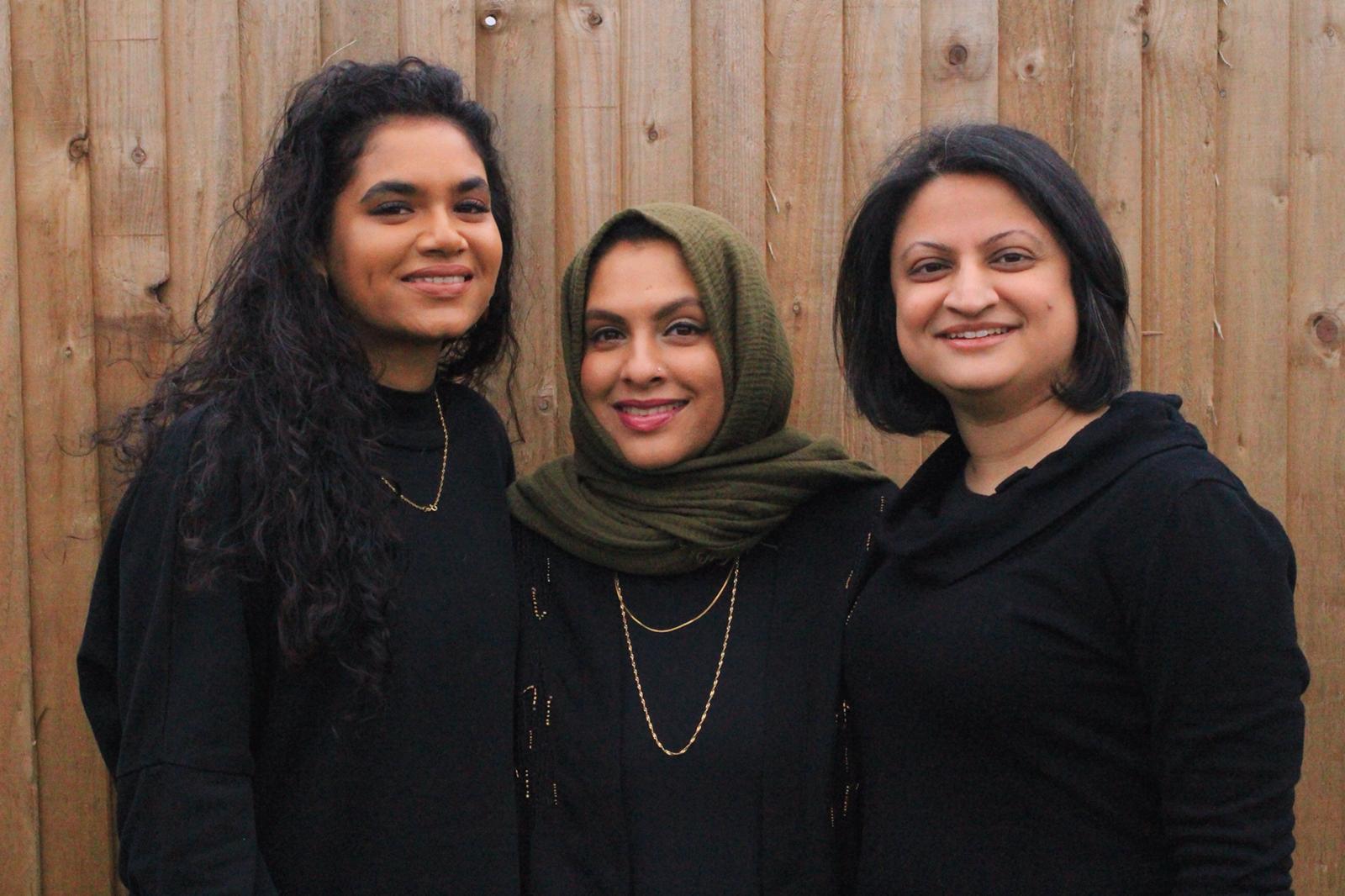