Photo: The facade of the HM Treasury office in London, UK, in April, 2018. Willy Barton/Shutterstock

LONDON - The government of the United Kingdom still plans to issue its second ever sovereign sukuk this year despite the coronavirus pandemic, according to a spokesperson from the country’s debt management office (DMO).

In an e-mail response to Salaam Gateway, the spokesperson said the government previously announced it intends to issue new UK sovereign sukuk in 2020.

“We are closely monitoring market conditions in the light of developments regarding the pandemic,” he said. “Further announcements on the timing of issuance will be communicated in due course.”

He did not comment on the exact timing of the transaction, and said the sovereign has yet to announce the size of the sukuk.

The spokesperson reiterated that HSBC and Clifford Chance were appointed structuring and legal advisors respectively, following an open and competitive process. The composition of the syndicate banks has not been announced.

Salaam Gateway reported on January 13 that the UK was planning to sell the sophomore sukuk in early 2020.

On January 20, the DMO published an invitation to tender for the appointment of syndicate banks to assist with the upcoming sukuk.

Last October, the Treasury published an invitation to tender for the appointment of structuring banks to assist with the nation’s second sovereign sukuk.

Great Britain issued its first-ever sovereign sukuk in June 2014. The deal consisted of a five-year £200 million ijarah note and offered a profit rate of 2.036% in line with the yields on gilts of similar maturity. 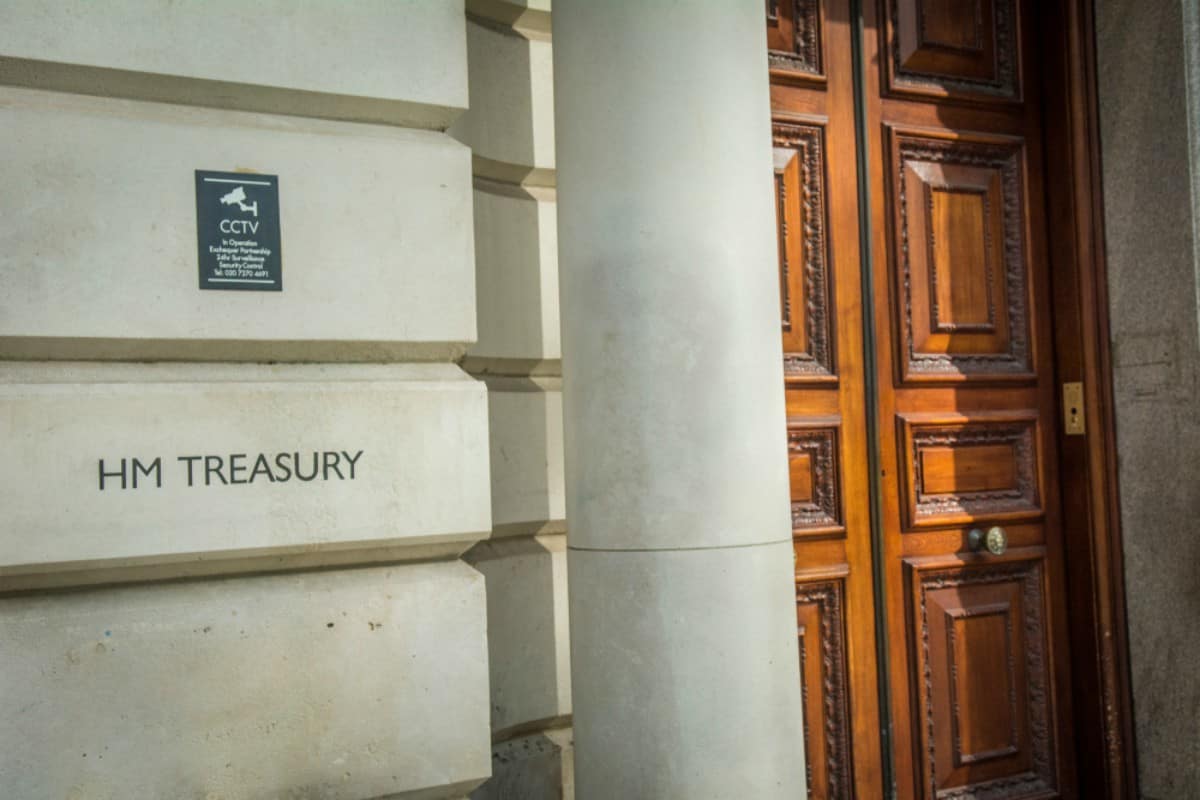 UK still plans to issue sophomore sovereign sukuk this year - HM Treasury
LONDON - The government of the United Kingdom still plans to issue its second ever sovereign sukuk this year despite the coronavirus pandemic, according to a spokesperson from the country’s d..
https://www.salaamgateway.com/story/uk-still-plans-to-issue-sophomore-sovereign-sukuk-this-year-hm-treasury