“[S]imon Moore has left his position as Chairman of Al Rayan Bank and the new chairman will be confirmed in due course,” a spokesperson for Al Rayan told Salaam Gateway.

The spokesperson declined to comment on the reasons for Moore’s departure this week.

He also confirmed that the bank has shuttered some of its branches.

“[A]l Rayan Bank is finding that more and more customers are choosing to access their banking services online, rather than their local branch.  As customer demand for branch services reduces, this means that we are having to take some difficult decisions regarding where we continue to operate retail branches.”

Earlier this month, Al Rayan announced that more than 20,000 of its customers use its digital services for their day-to-day banking.

The spokesperson reiterated the bank’s branches in Manchester and Leicester were permanently closed on September 18, 2020.

He declined to comment if other branches will also close. The bank now operates out of three branches -- two in London and one in Birmingham -- and five offices, according to its website.

The spokesperson also confirmed that the Shariah-compliant bank is also, from November 2, withdrawing some of its lowest deposit Home Purchase Plan (HPP) products.

“This decision is largely driven by current market conditions and is in line with similar approaches taken by many other UK home finance providers,” he said. “This will not impact existing customers or new customers looking for higher deposit HPP products.”

He caveated this, saying that low deposit HPP products have been withdrawn previously due to market conditions and were re-introduced in July.

The spokesperson declined to comment on whether Al Rayan’s retail banking strategy would shift or change.

“In line with the Bank’s policy, we will not comment on speculation, except to state we are constantly reviewing both our risk appetite and our strategy, particularly during a rapidly evolving situation such as the COVID-19 pandemic,” he said. 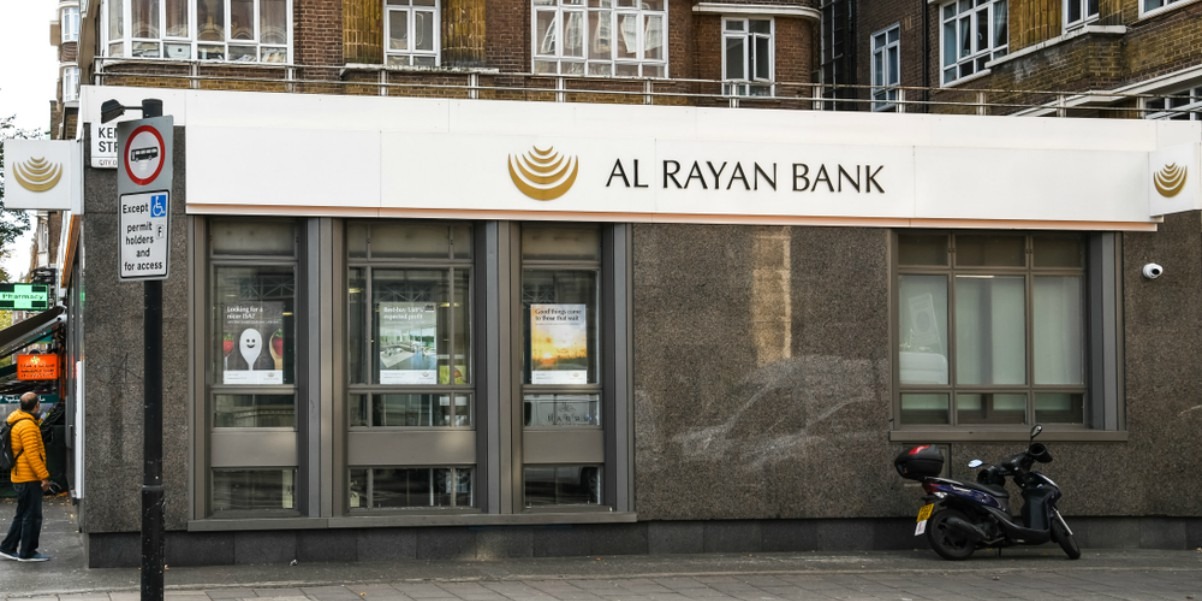