The Securities and Exchange Commission's findings are a big blow to Wahed Invest, founded in 2015 (AevanStock/Shutterstock).

Wahed Invest fined $300,000 by US’ SEC for misleading customers

New York-based Wahed Invest, the first fintech Islamic economy start-up, has been charged by the Securities and Exchange Comission (SEC) of “making misleading statements and breaching its fiduciary duty, and for compliance failures related to its Shari’ah advisory business.”

The SEC, in a statement released 10 February, stated that “from September 2018 through July 2019, Wahed Invest advertised the existence of its own proprietary funds when no such funds existed, and also promised investors that it would periodically rebalance their advisory accounts, but did not do so.”

ETF.com reported that Wahed moved some $13 million “invested in client accounts into the Wahed FTSE USA Shariah ETF (HLAL) as seed capital before the fund launched in July 2019. The fund replaced the equity holdings within the portfolio of several investors with shares in HLAL.” Investors were not informed about the move, and were not contacted by email until August 2019.

The SEC also accused Wahed Invest of falsely offering “access to two Sharia-compliant S&P 500 and S&P high-dividend indexes between September 2018 and July 2019, but did not control those indexes or have registered funds tracking them. Rather, investor assets were allegedly used to directly buy the equities in the index,” reported ETF.com.

According to the SEC, Wahed Invest has consented to the SEC’s finding that “the firm violated Sections 206(2) and 206(4) of the Investment Advisers Act of 1940 and Rules 206(4)-1(a) and 206(4)-7. Without admitting or denying the SEC’s findings, Wahed Invest agreed to a cease-and-desist order, to pay a $300,000 penalty, and to retain an independent compliance consultant among other undertakings.”

Wahed Invest, founded in 2015, was considered a poster-child of the Islamic fintech industry, with two exchange traded funds (ETF) of just under $200 million in assets under management, as of February. In 2018, Wahed was valued at $100 million. It’s portfolio also included a Sharia-compliant pension product for UK employees, while in 2020, the firm acquired UK fintech Niyah for an undisclosed amount. In January, Wahed Invest rolled out a new Sharia-compliant ESG themed ETF. 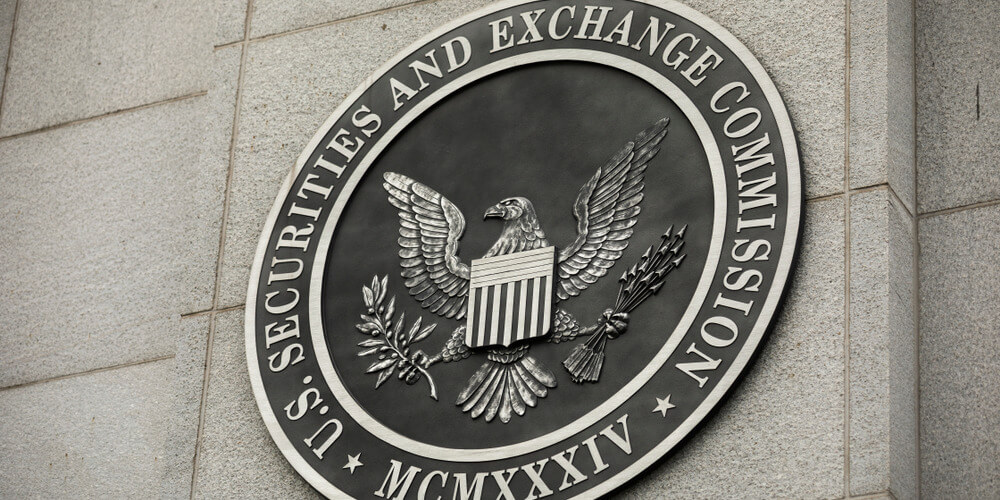