Wahed has bounced back from the US Securities and Exchange Commission (SEC) charge in February (Shutterstock).

Islamic fintech firm is on course to secure financing through a consortium of investors to support its growth, which is expected to take its valuation to around $300 million.

London: New-York based Islamic fintech firm Wahed Inc. is on course to close $50 million in Series B financing with a consortium of investors to support its growth as well as the preparation of its digital banking platform in the UK.

Wa’ed Ventures, the venture capital arm at Saudi Aramco Entrepreneurship Center (Wa’ed) is leading the round with HSBC acting as the lead financial advisor. Other investors include French footballer Paul Pogba, who recently joined the Islamic economy start-up as a brand ambassador. Strategic family offices and institutions are also participating in this round.

Junaid Wahedna, CEO of Wahed, told Salaam Gateway that the fintech firm will have a valuation of approximately $300 million post financing. He said that this investment round will support the start-up’s current growth phase as well as preparation of its neobank, Niyah, on its platform in the UK later this year.

Launched in 2017, Wahed is considered one of the most successful Islamic economy start-ups. Its product portfolio includes its two ETFs in the US as well as halal workplace and pension portfolios for UK employees. The US-based platform has a presence in nine jurisdictions including operating licences in the US, UK and Malaysia.

In June 2020, it secured $25 million in a funding round led by the VC arm of Saudi Aramco. Wahed’s other shareholders include Cue Ball Capital, Dubai Cultiv8 and Rasameel. The Islamic fintech said that it has over 300,000 customers globally, as of June 2022.

Industry stakeholders said that Wahed’s financing is a positive sign of investor confidence, particularly in the current economic environment.

Ibrahim Khan, founding partner at IFG, a UK-based Islamic finance platform, said that Wahed’s Series B financing is a great validation for the Islamic fintech ecosystem as a whole.

“With the new cash I am excited to see what they [Wahed] build,” he said. “At this mature stage I would expect them to branch out into other interesting products to supplement their main offering and increase margins."

Wahed’s successful fundraising comes after a difficult start to the year.

In February, the US’ Securities and Exchange Commission (SEC) charged the Islamic investment platform for making misleading statements and breaching its fiduciary duty, and for compliance failures related to its Sharia advisory business from September 2018 through July 2019. Wahed agreed to a cease-and-desist order, paid a $300,000 penalty, and agreed to retain an independent compliance consultant among other undertakings.

“Some thought that they [Wahed] wouldn’t recover after that story with Sharia compliance,” he said. “It shows that the market has a very short memory, and a financially attractive project will find its investors, despite past transgressions.” 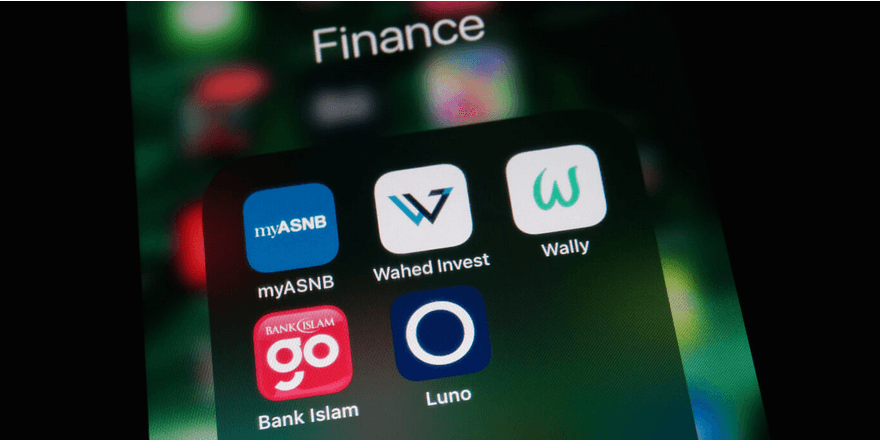 Wahed Inc. on course to secure $50 million Series B financing, preps digital banking platform
Islamic fintech firm is on course to secure financing through a consortium of investors to support its growth, which is expected to take its valuation to around $300 million.  ..
https://www.salaamgateway.com/story/wahed-invest-secures-50-million-series-b-financing-preps-digital-banking-platform