Will there be a halal COVID-19 vaccine?

The scramble to develop a COVID-19 vaccine is pitting pharmaceutical companies and teams of researchers against one another, and nation against nation. The first successful vaccine will generate the developer immense revenues, and the first country where it is launched may have the first chance to inoculate its population.

The USA is trying to have a vaccine ready for Americans by the end of the year through Operation Warp Speed, last month selecting five pharmaceutical companies that will be given priority access for clinical trial facilities.

Global efforts are also afoot, with the European Commission-led Coronavirus Global Response raising $8.3 billion in May, of which $4.5 billion is towards finding a vaccine. In late June, the World Health Organization (WHO) released its Access to COVID-19 Tools (ACT) Accelerator, trying to raise $18 billion to speed up development and manufacturing of a vaccine to provide 2 billion doses by end-2021.

Such a collaborative approach is needed, particularly for the 57 Organization of Islamic Cooperation (OIC) countries, which have just 16 vaccine producers, according to Dr. Mohammed Ali Al Sheikh, a halal pharmaceuticals expert, in Istanbul.

“Most just produce one or two vaccines, and all vaccine and biotechnology developers are in non-Muslim countries,” Dr. Al Sheikh told Salaam Gateway.

Even more limited is halal-certified vaccine production, despite development of vaccines that do not contain haram (unlawful) ingredients, such as porcine.

Out of the more than 155 COVID-19 vaccines being developed as of today, none have indicated whether it will be halal-certified. Given the urgent need and importance of releasing a vaccine as soon as possible, it appears unlikely in the near term.

“There are so many other factors to be considered when evaluating the vaccines that I would expect halal certification to be delayed in the rush to bring a safe and effective vaccine to market,” said Rachel Howard, Director of Research Partnership, an independent healthcare market research and consulting agency in the UK.

Securing adequate supply of a vaccine against COVID-19 is likely to be the primary challenge, with marketing and being able to compete with other vaccines a secondary consideration for manufacturers, she added.

But once a successful vaccine is developed, the question for Muslims is whether it contains haram ingredients, such as porcine gelatin, which many vaccines currently do.

For a vaccine to be halal-certified, bovine or non-animal derived ingredients would have to be used instead, which can take up to 18 months to convert.

“It is not that hard. You don’t change the medicine, just the formula, but it takes time,” said Dr. Al Sheikh. “If halal standards were built into the development of a COVID-19 vaccine from the start, it wouldn’t be a problem to be certified. Imagine if three companies produce a COVID-19 vaccine and one is halal, they could sell to nearly 2 billion Muslims.”

The biggest obstacle to producing a halal COVID-19 vaccine is not whether it is possible, but  certifying the vaccine.

AJ Pharma, a joint Saudi Arabian and Malaysian venture, has developed animal-component free vaccines, but did not get halal certification as standards are not yet up to par, the company told this reporter when interviewed in 2018 for the State of the Global Islamic Economy 2018/19 report published by DinarStandard, Salaam Gateway’s parent company. An AJ Pharma spokesperson confirmed on Monday (Jul 13) over the phone that its vaccines are still not halal-certified.

“From a halal perspective, there’s a real need to focus on standards,” said Shoeeb Riaz, operations director at the UK’s Halal Trust.

Halal pharmaceuticals have not however garnered significant attention from OIC countries, with Malaysia one of the few to have developed more robust pharmaceutical standards. Only last year did the OIC’s Standards and Metrology Institute for Islamic Countries (SMIIC) establish a committee to raise awareness about halal pharmaceuticals, while a standard is expected to be issued within two years.

“Right now, the big pharma companies don’t have halal on their agenda and, in general, OIC governments are still at the beginning phase of developing and investing in the sector,” said Dr. Al Sheikh.

The need for a universal standard and theological guidance around the COVID-19 vaccine is pressing, said Riaz. A particular challenge is that at least five of the 130 candidate vaccines are using aborted human fetal tissue, according to Science magazine, which could cause a religious and ethical backlash. There have been strong statements from the Catholic church on the matter.

“What we first and foremost need is for these issues to be addressed theologically. Certification bodies need to audit against a standard, which requires a theological intervention on the moral and ethical dilemmas facing people of faith,” said Riaz.

If the successfully developed COVID-19 vaccine uses either porcine or human fetal tissue, or both, it would delay the halal conversion of the inoculation, with any halal certification body approached by a vaccine developer expected to be under serious scrutiny.

“Whichever halal certification body jumps on it, they will open a hornet’s nest. They are in an almost untenable position,” said Riaz.

What has held back the development of halal pharmaceuticals and vaccines is that even if a product contains haram ingredients it is religiously permissible (mubah) for a patient if it is life saving. Fatwas, religious rulings, are expected for the COVID-19 vaccine, most probably based on the grounds of darurah, or necessity.

“While halal certification would certainly be preferable among the community, given the potential deadly threat of COVID-19, it seems reasonable to expect that exceptions - mubah - will be granted for the first vaccines to market, even if these do not appease some Muslim consumers,” said Howard.

Widespread acceptance of a vaccine, even if it is halal-certified, is expected to be challenging.

“Many eyeballs will be on COVID-19 vaccines, as amid polarization, suspicion of governments and people like Bill Gates interfering in medical matters, a lot of people, right or wrong, are getting suspicious,” said Riaz.

Rejection of the vaccine could hinder widespread immunity.

“The success of any COVID-19 immunization program could potentially be undermined by the efforts of anti-vaxxers or those objecting on religious and/or ethical grounds if their views gather sufficient momentum. The stance taken of the local religious authorities on this matter would hold much weight in the community when it comes to potential acceptance of such a vaccine,” said Howard.

Scientists have suggested that between 55% and 82% of the population would need to be vaccinated against COVID-19 to meet the minimum threshold for herd immunity. “Achieving high vaccination coverage rates will be critical,” she said.

If compulsory vaccination is imposed by governments, acceptance is likely to be higher.

“The majority of Muslims will take the vaccine if compulsory, and muftis and sheikhs say it is allowed even with non-halal ingredients. Problems may arise if it is not compulsory,” said Dr. Al Sheikh. 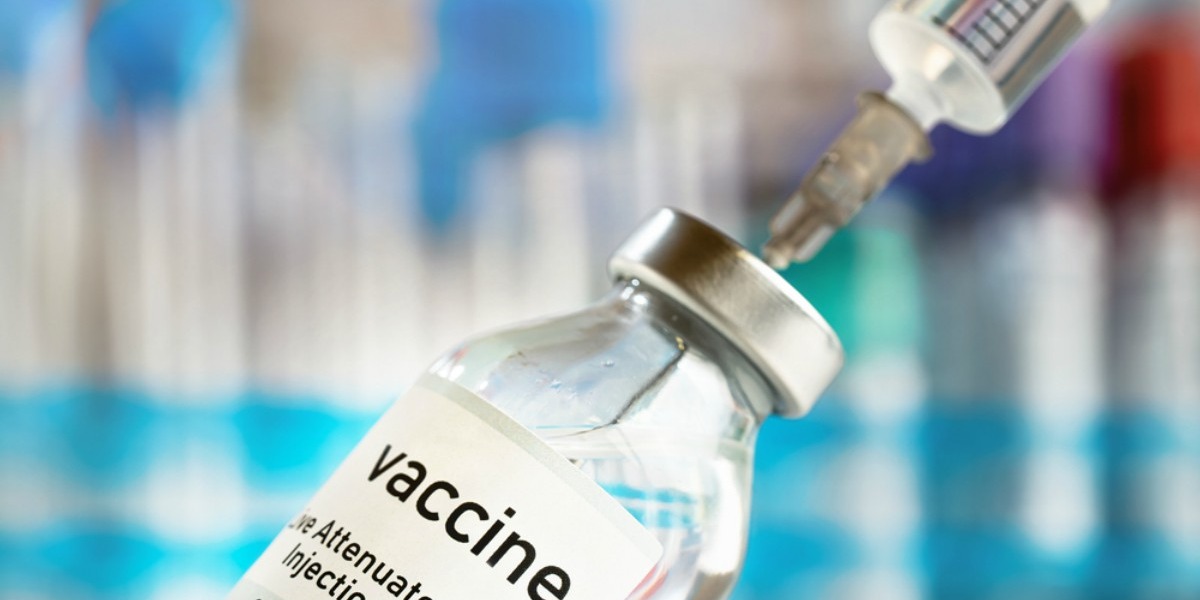 Will there be a halal COVID-19 vaccine?
The scramble to develop a COVID-19 vaccine is pitting pharmaceutical companies and teams of researchers against one another, and nation against nation. The first successful vaccine will genera..
https://www.salaamgateway.com/story/will-there-be-a-halal-covid-19-vaccine